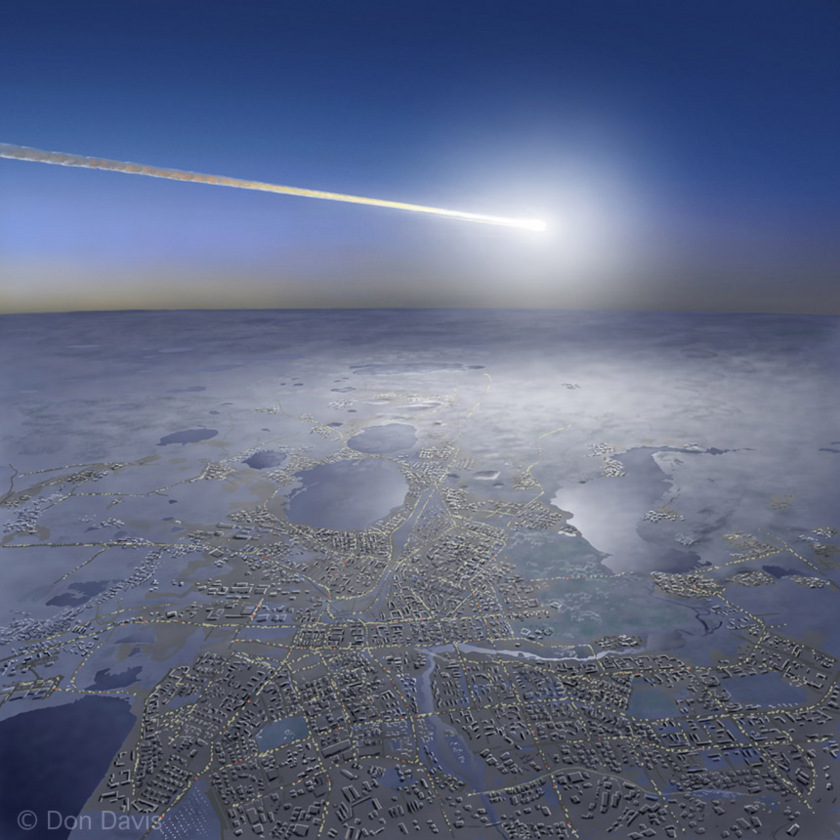 This was the greatest known impact event on Earth since the 1908 Tunguska event. Now, as then, a small asteroid (or huge meteor) entered the atmosphere and exploded in the air, sending a shockwave out and down. This time, an object about 18 meters (54ft) across entered the atmosphere, again in the Siberia region, at 03:20:33 GMT at a shallow angle. It seared a luminous path in a Northwestern direction across the skies of a cold late Winter morning in the Ural Mountain region. As it encountered denser air the meteor slowed down, with enormous energy being unleashed upon the rocky body, climaxing with an extended explosive energy release at some 23.3 km (14.5 miles) altitude over 54.8 degrees N, 61.1 degrees E. This long brilliant burst peaked in brightness briefly lighting up the region brighter than sunlight, with people nearby feeling the radiant heat.

The fireball lunged forward when the flash died down enough to follow the progress in the many videos captured of the event, with some smaller white hot remnants continuing on as the long burst region cooled. One larger cloud rose from the site of maximum energy release, and several smaller 'puffs' further behind sorted themselves apart and rose from the main smoke trail.

Many videos were made of the entry, and more were made as people reacted to the sight and went outside to record the smoke trail for themselves. The arrival of the shock wave from the terminal burst was thus well documented. A tremendous crashing boom announced its arrival, with secondary booms going on and on like an explosives factory accident, car alarms, screams, and cascades of broken glass heard in the foreground. It took over 2 minutes between the burst and the arrival of the sound/shock wave, with smaller trailing pieces shed along the way contributing their own noise later.

The city of Chelyabinsk, with its grim and eventful history, added widespread damage by a celestial visitor to its distinction. In wide regions virtually every window facing the blast had the frames for multiple windows caved in, glass driven inside and spilling in front of the buildings. Over 1000 people were cut by flying glass, and weak structured buildings had their ceilings caved in across a wide region tens of kilometers across bounded by the city in its North. The overpressure (beyond the normal 14.6 ish PSI, pound force per square inch at sea level) arriving suddenly can do great damage. In this case, about 0.4 PSI worth of force slammed into the region, in many videos looking almost like atomic test films of old with doors slammed open, windows smashed and in one case a large factory losing part of its roof. Indeed, this blast was of the size range of many nuclear tests, equivalent to some 440 kilotons of TNT. This is what an 11,000 ton house sized object making a hypervelocity entry can do.

Learn more about this artwork and the research behind it here > 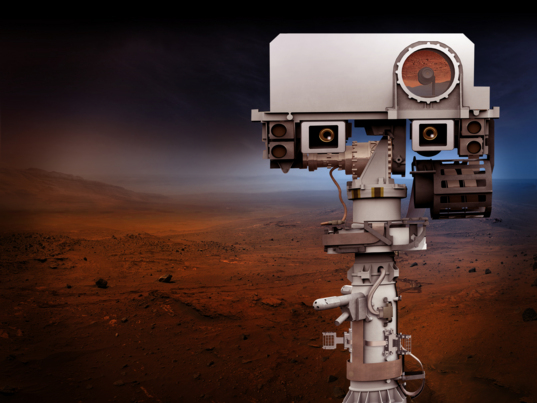 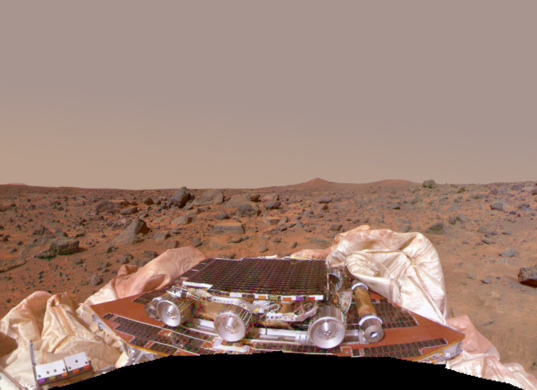 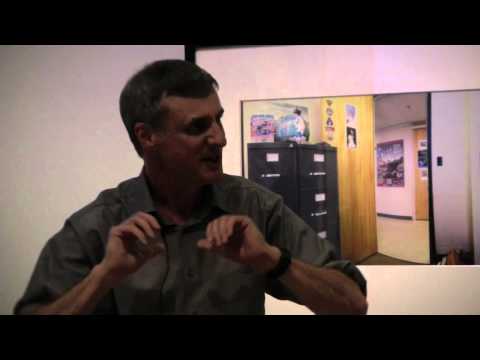 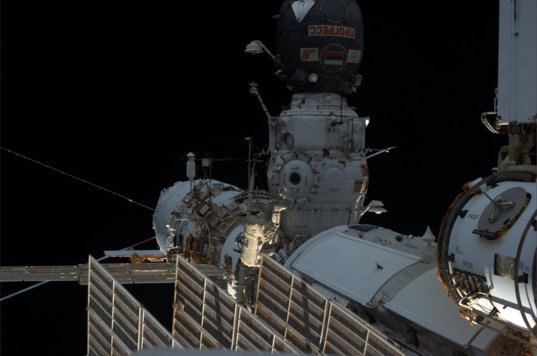 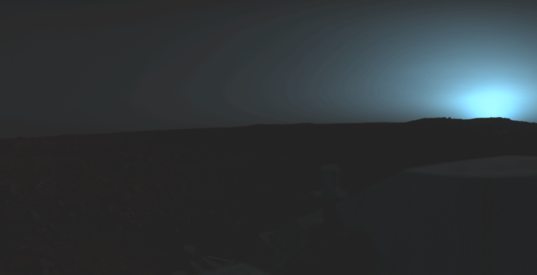 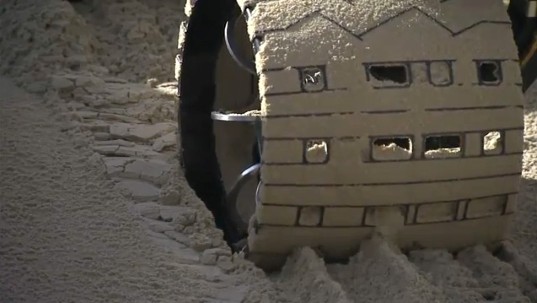 Dots and dashes in a rover wheel