This animation shows the north pole of dwarf planet Ceres as seen by the Dawn spacecraft on April 10, 2015. Dawn was at a distance of 33,000 kilometers when its framing camera took these images. The spacecraft was maneuvering toward its first science orbit, which it will enter on April 23.

Here, the 20 frames from the animation have been separated out. 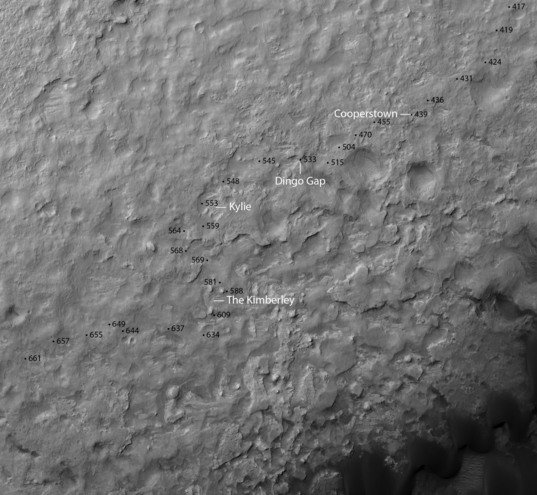 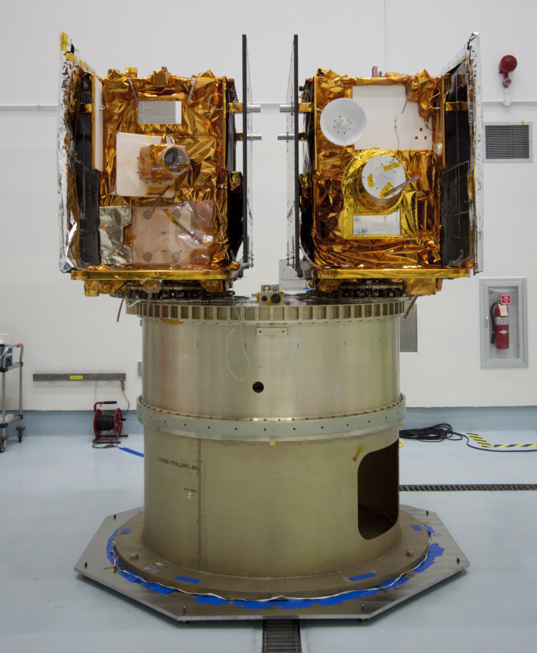 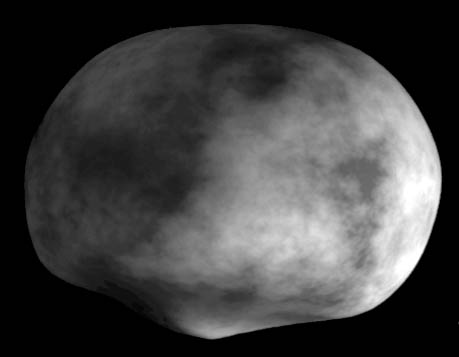