Comet behind a curtain 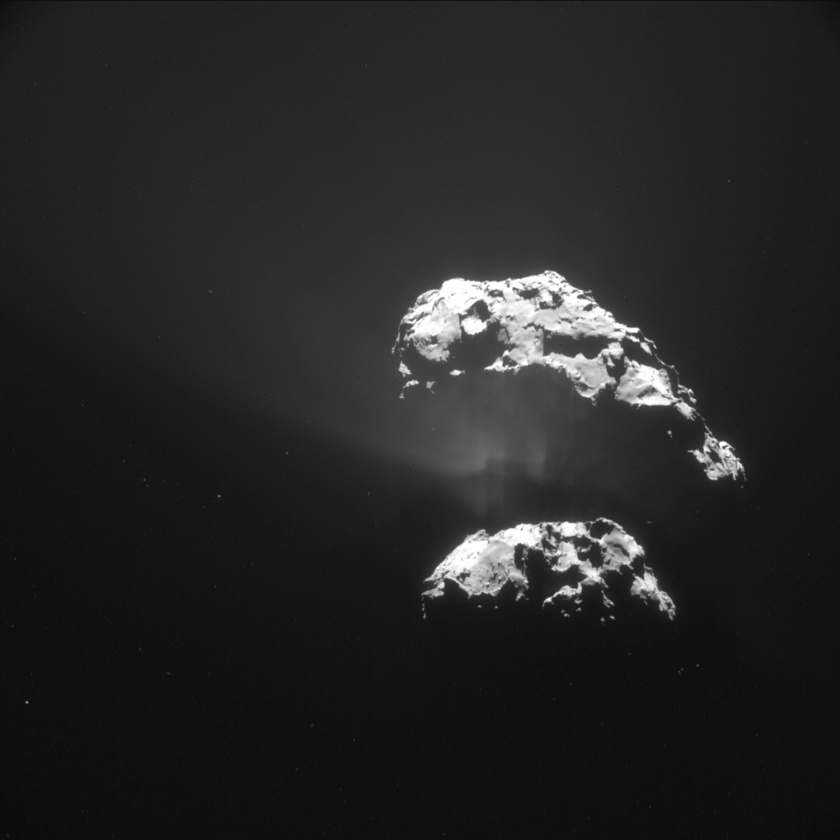 Comet behind a curtain

Comet jets rise out of the shadowed neck, appearing only when they reach sunlight. Rosetta took this photo of Churyumov-Gerasimenko from a distance of 105 kilometers on February 9, 2015, as it began diving toward the comet for a close flyby on February 14. At this distance, the image is about 9.1 kilometers square.

Original image data dated on or about February 9, 2015 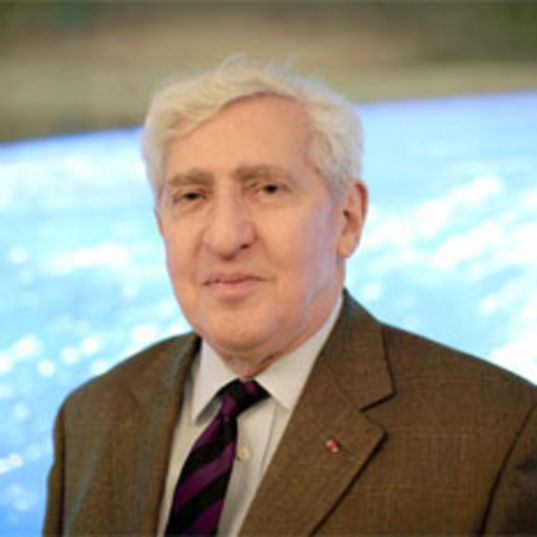 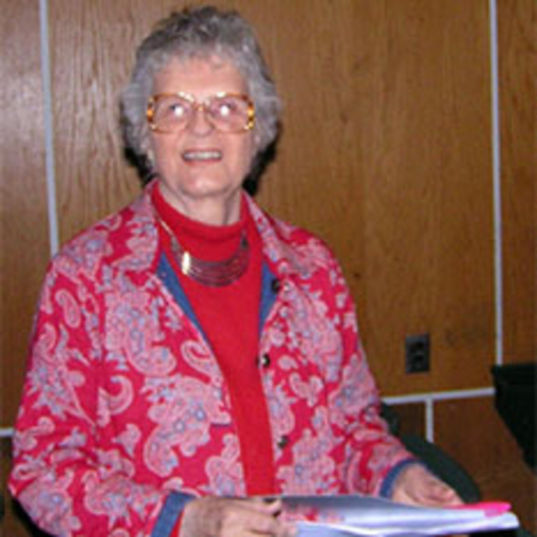 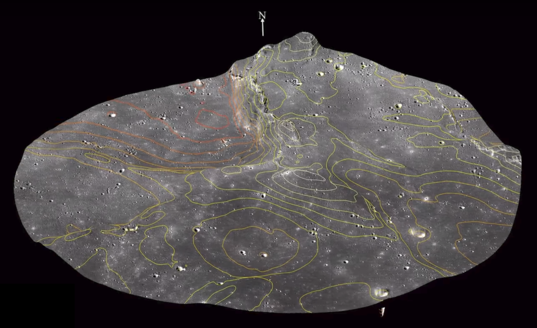 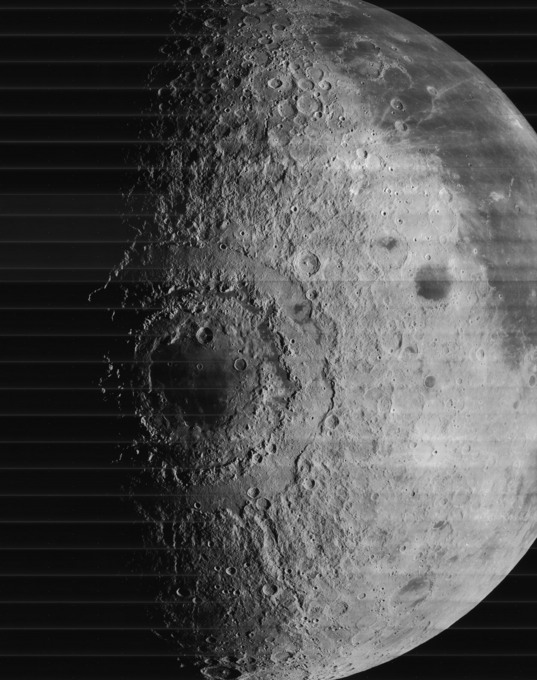 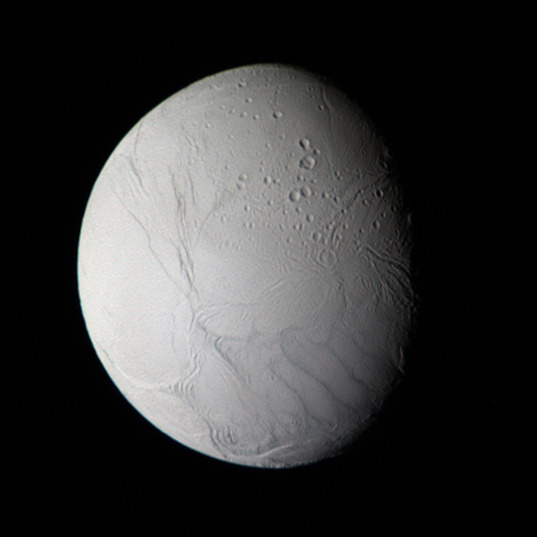