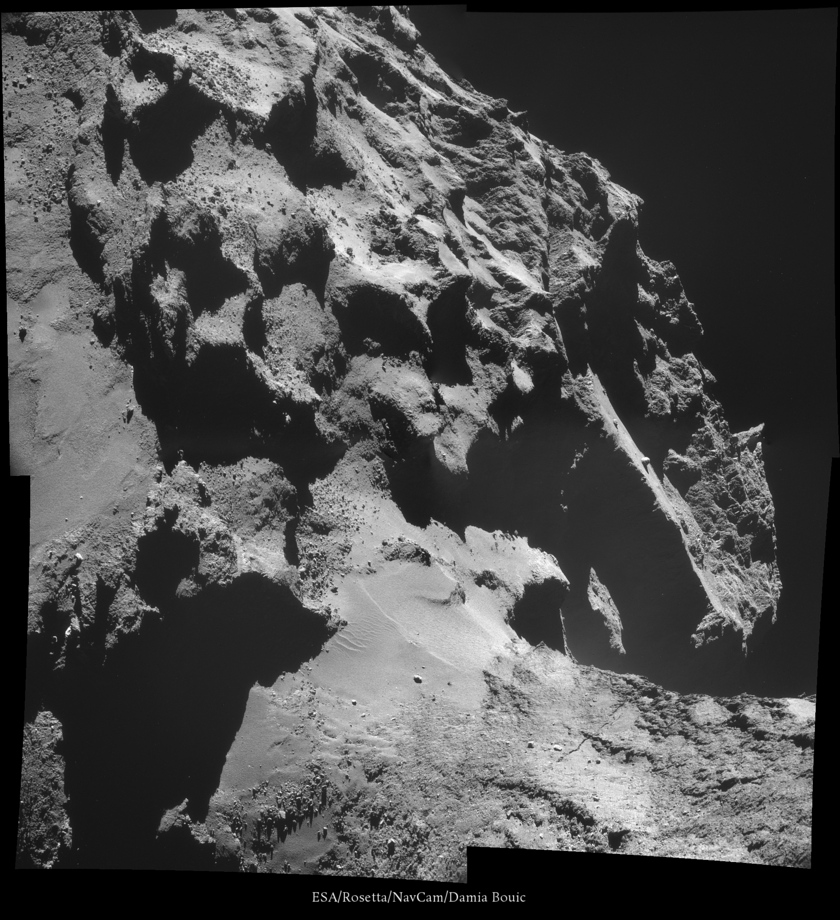 Learn more about this photo at the ESA website.

Original image data dated on or about October 24, 2014 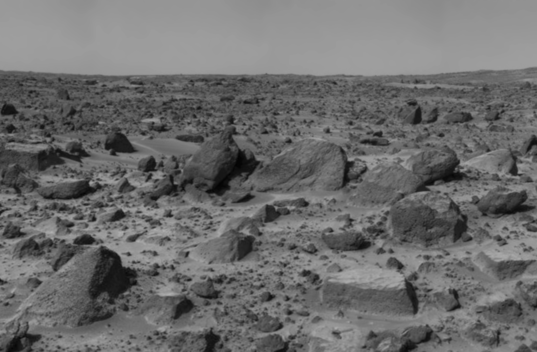 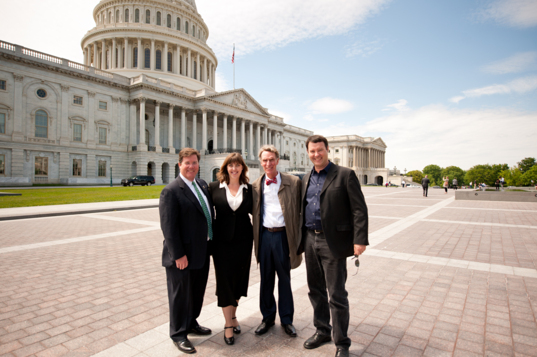 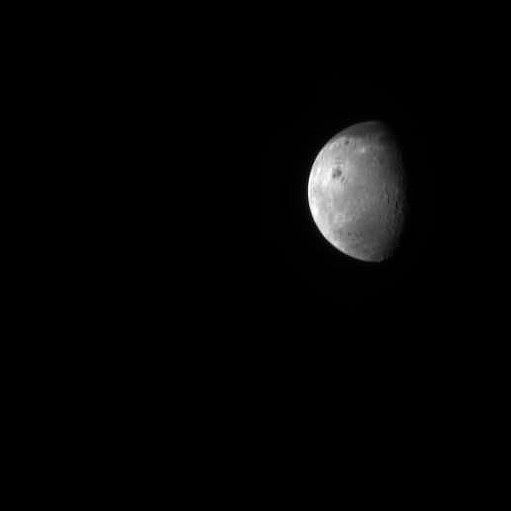 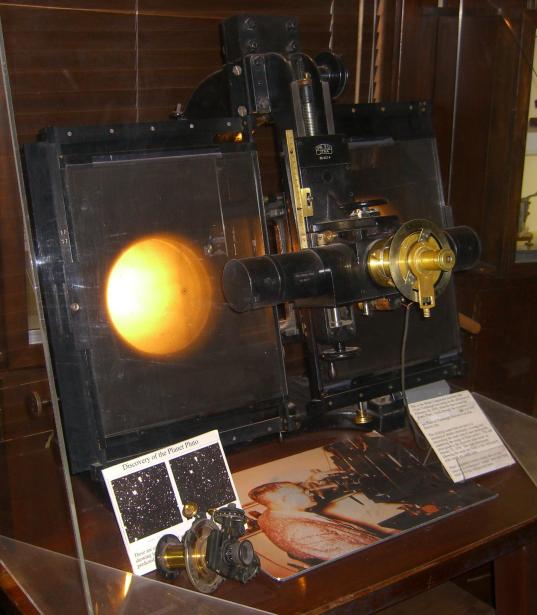 The Instrument that Discovered a Planet