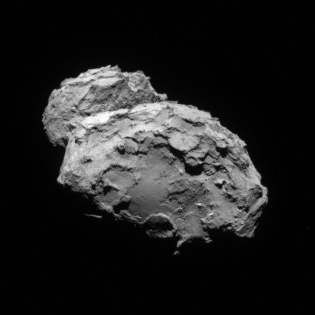 Rosetta took this photo of 67P/Churyumov-Gerasimenko from a distance of 234 kilometers on August 4, 2014, two days before entering orbit. The photo has been rotated and cleaned of artifacts, but not resized.

Original image data dated on or about August 4, 2014 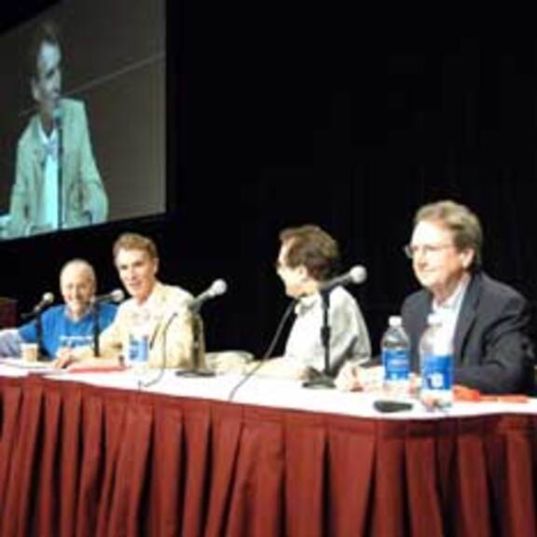 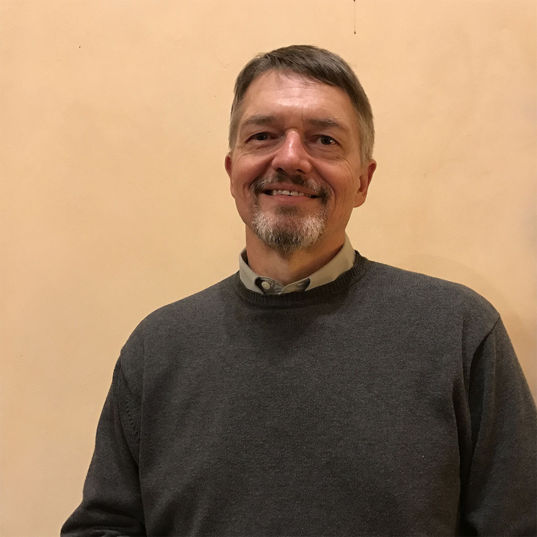 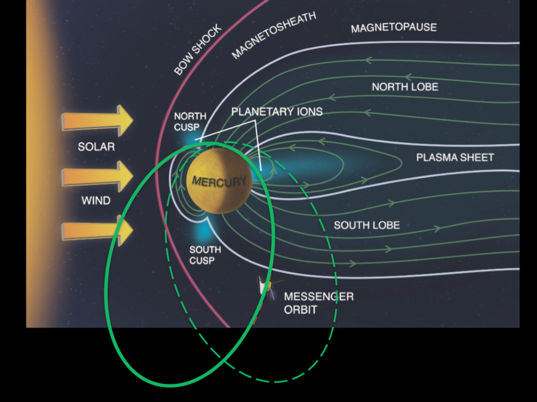 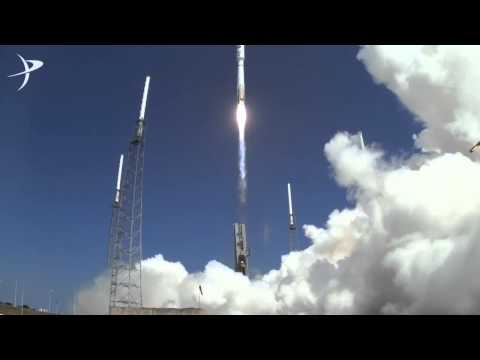 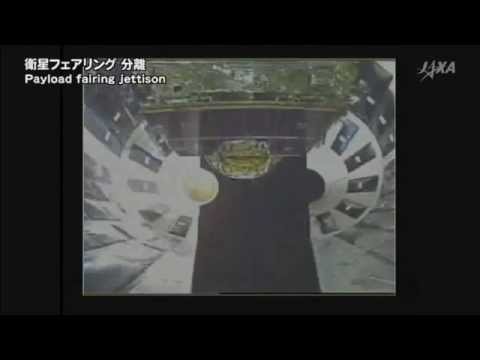 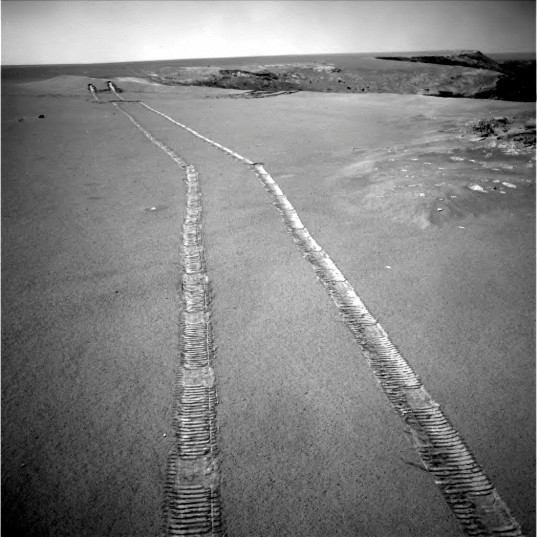