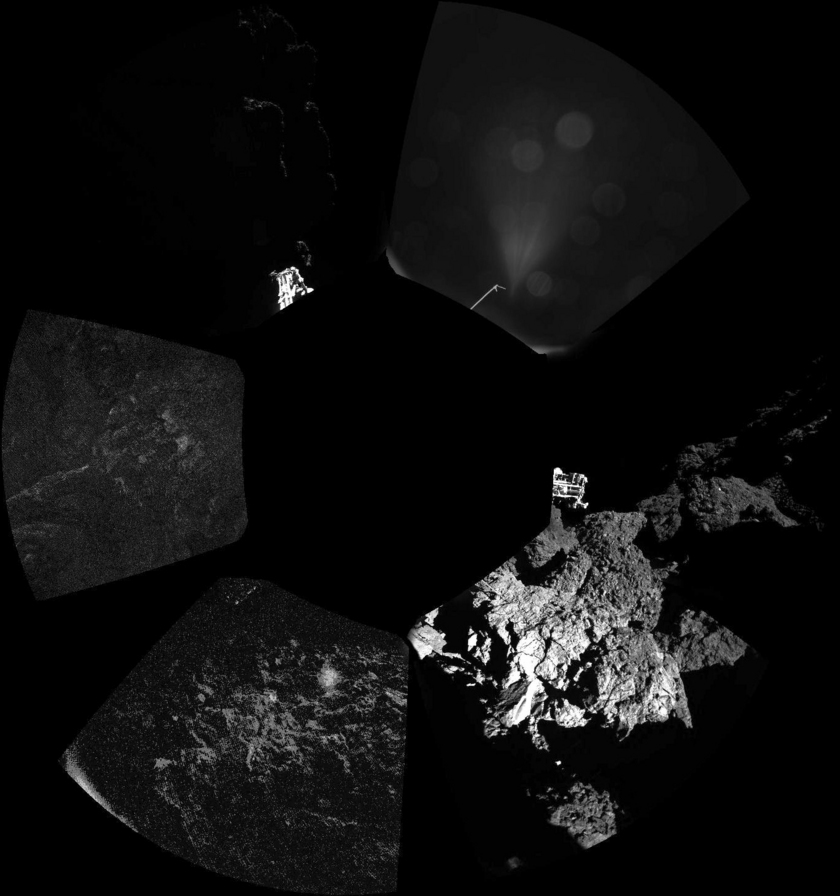 Philae has returned the first panoramic image from the surface of a comet. The view, captured by the CIVA-P imaging system, shows a 360° view around the point of final touchdown. Parts of Philae’s landing gear can be seen in some of the frames. 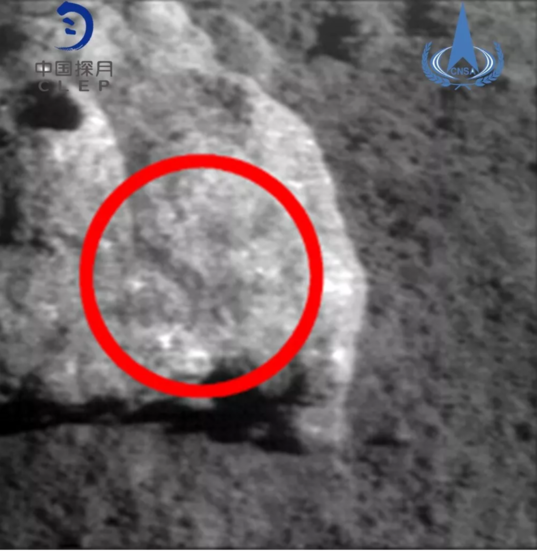 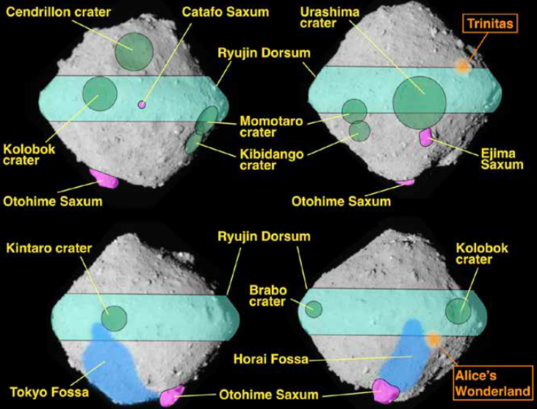 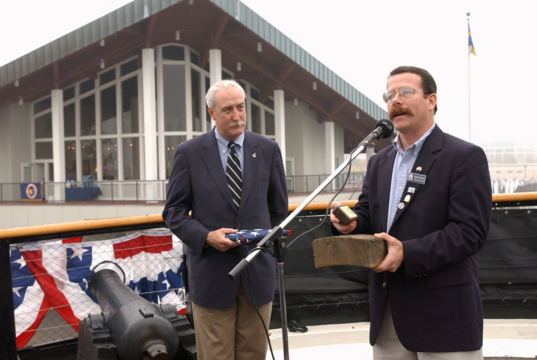 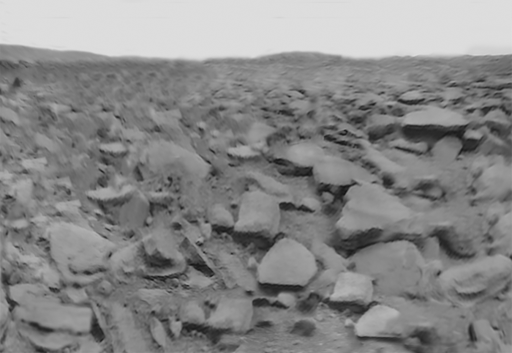 Standing on Venus with Venera 9 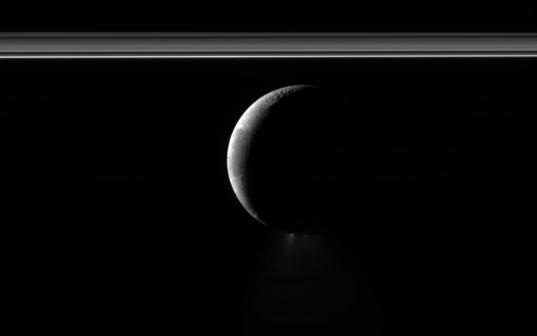