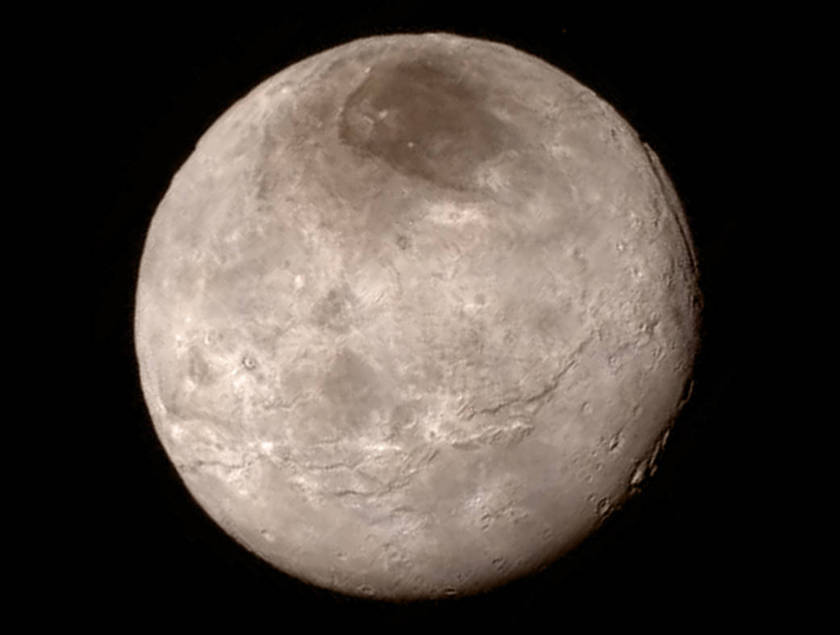 Remarkable new details of Pluto’s largest moon Charon are revealed in this image from New Horizons’ Long Range Reconnaissance Imager (LORRI), taken late on July 13, 2015 from a distance of 466,000 kilometers. The LORRI image has been combined with color information obtained by New Horizons’ Ralph instrument on July 13.

A swath of cliffs and troughs stretches about 1,000 kilometers (600 miles) from left to right, suggesting widespread fracturing of Charon’s crust, likely a result of internal processes. At upper right, along the moon’s curving edge, is a canyon estimated to be 7 to 9 kilometers (4 to 6 miles) deep.

Mission scientists are surprised by the apparent lack of craters on Charon. South of the moon’s equator, at the bottom of this image, terrain is lit by the slanting rays of the sun, creating shadows that make it easier to distinguish topography. Even here, however, relatively few craters are visible, indicating a relatively young surface that has been reshaped by geologic activity.

In Charon’s north polar region, a dark marking prominent in New Horizons’ approach images is now seen to have a diffuse boundary, suggesting it is a thin deposit of dark material. Underlying it is a distinct, sharply bounded, angular feature; higher resolution images still to come are expected to shed more light on this enigmatic region.

The image has been compressed to reduce its file size for transmission to Earth. In high-contrast areas of the image, features as small as 5 kilometers (3 miles) across can be seen. Some lower-contrast detail is obscured by the compression of the image, which may make some areas appear smoother than they really are. The uncompressed version still resides in New Horizons’ computer memory and is scheduled to be transmitted at a later date.

I cuoldn't find any answer about " the red object off the edge of CHARON at 1 o'clock position in the photo of CHARON" . It is about 1/10 charon diameter off the edge. May be one of the smaller moons of pluto or a star or an undiscovered moon... 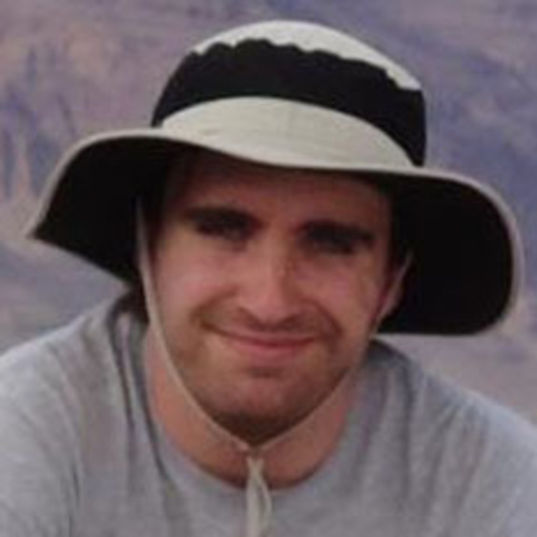 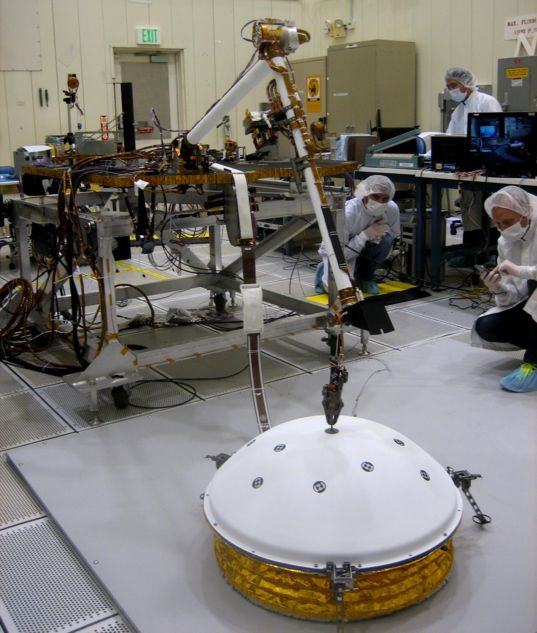 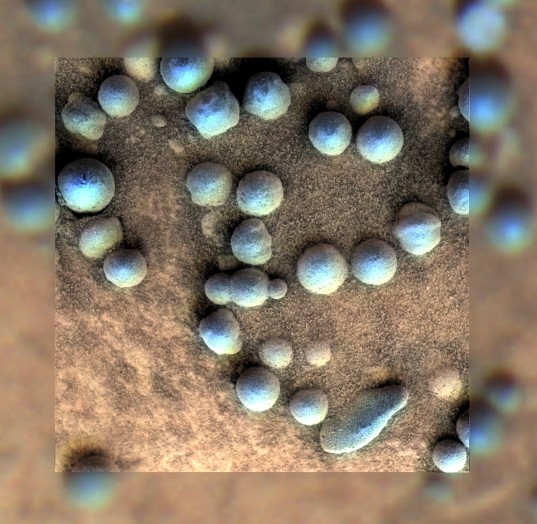