These 7 images of Ceres were taken from April 24 through 26, 2015, as Dawn examined its south pole from its first science orbit at an altitude of 13,500 kilometers. The images have been sorted into rotational order (though it may not be chronological order). Two of the images are blurrier than the other five; these were originally released as the green/blue channels of 3D anaglyphs and were probably rotated to align them with the red channels.

Here is an annotated version to help orient you. Each symbol is plotted on the same crater in all images where te crater is visible.

SCI Impact Site, Before and After 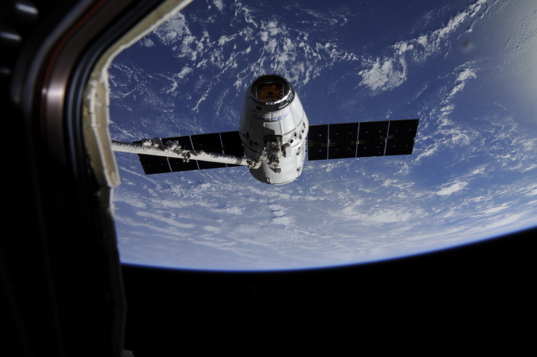 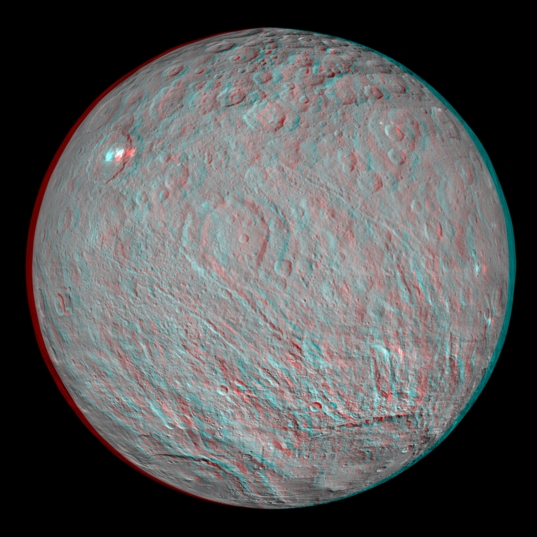 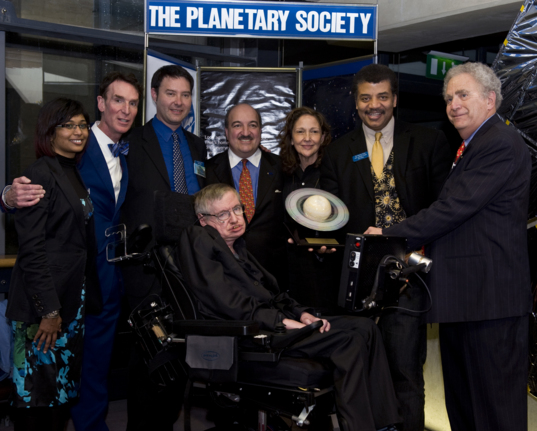 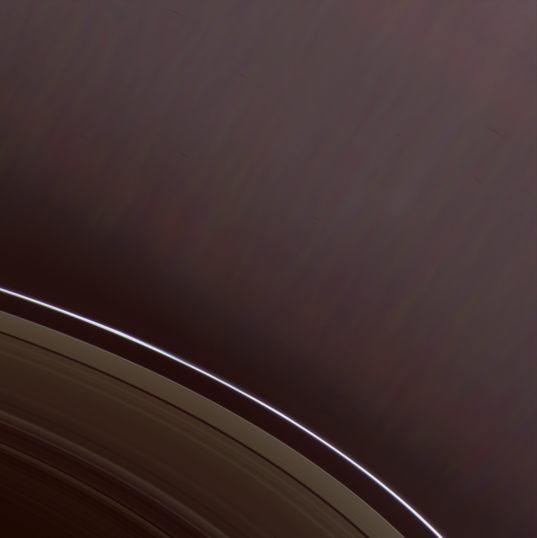 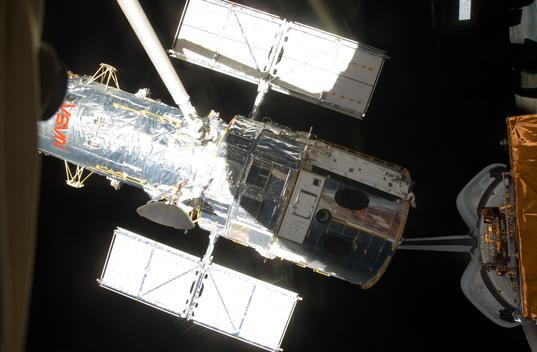