These images were taken between 09:53 and 11:28 on 15 February, and give a clear picture of how fast the asteroid was traveling.

The elongated shape is because the asteroid is very slightly trailed in the images, even though the exposure times were low (~5s in Solar filter). There appears to be change in the asteroid's shape which may indicate it is rotating and non-spherical.

(Animation was made with Adobe Photoshop, painstakingly aligning each frame on the the asteroid and attempting to balance the contrast and brightness. It was then exported to an animated GIF. There are 5 frames were the telescope tracks the asteroid not the sky, where the asteroid looks round and everything else is trailed. I included those to see what a difference it makes to our perception of the flight of 2012 DA14.)

This work is licensed under a Creative Commons Attribution-NonCommercial-ShareAlike 3.0 Unported License. For uses not allowed by that license, contact us to request publication permission from the copyright holder: Edward Gomez 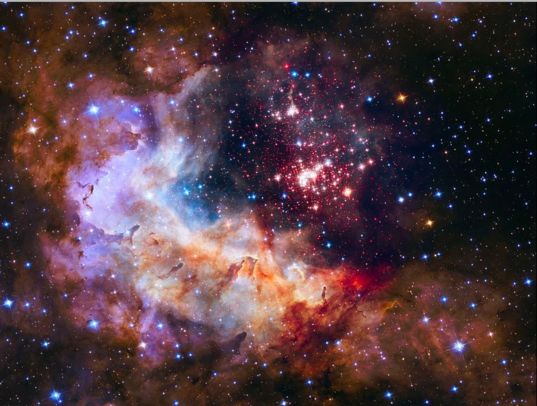 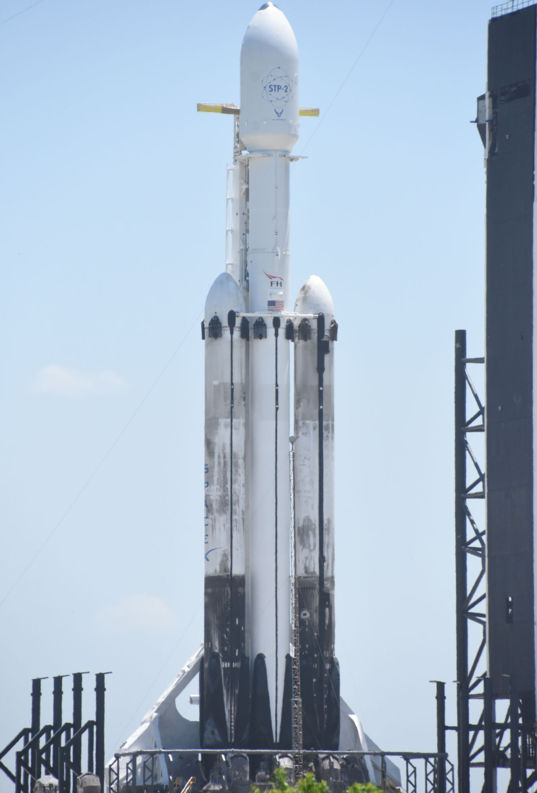 STP-2 with LightSail 2 on the pad, front view 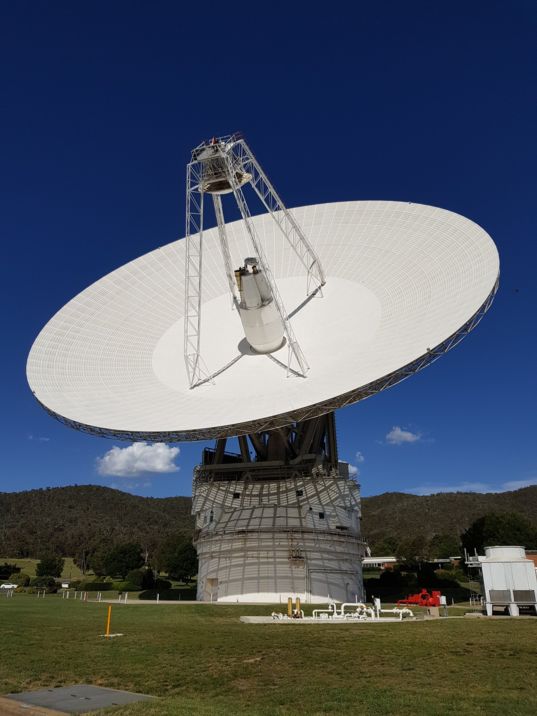 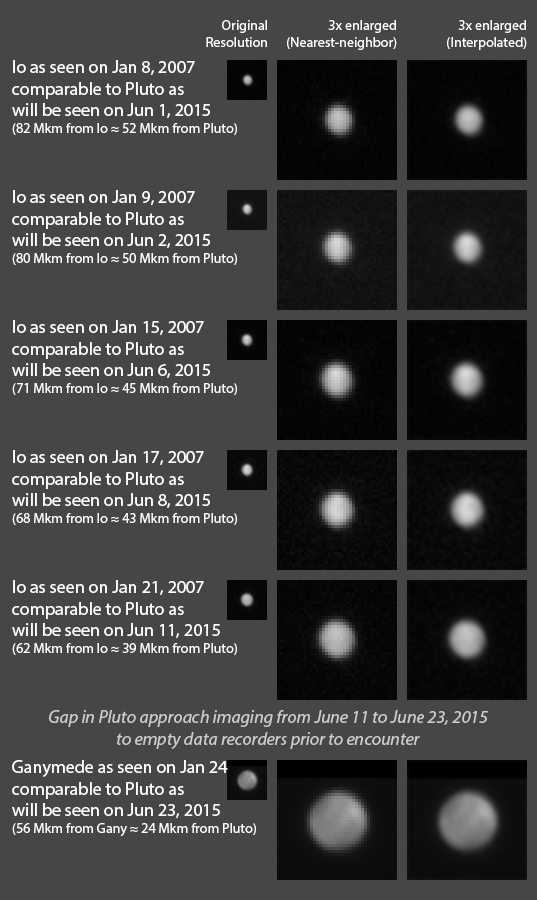 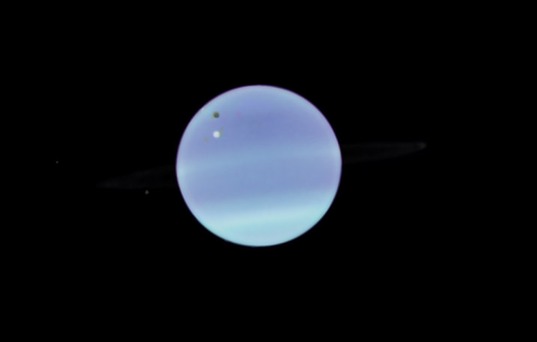