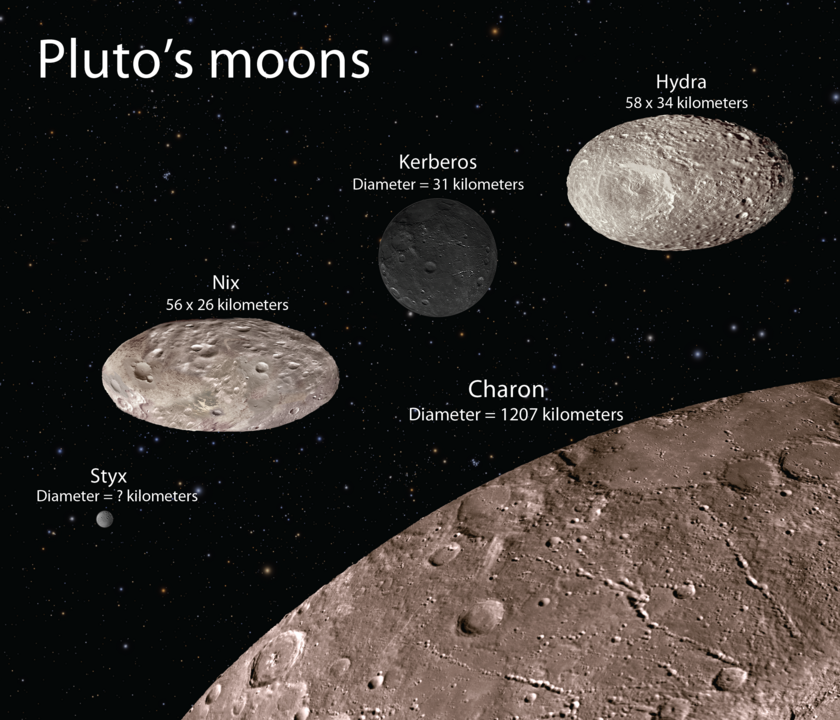 This artist's illustration shows the scale and comparative brightness of Pluto's small satellites, as discovered by the Hubble Space Telescope over the past several years. Pluto's binary companion, Charon (discovered in 1978), is placed at the bottom for scale. Two of the moons are highly oblate. The reflectivity among the moons varies from dark charcoal to the brightness of white sand. Hubble cannot resolve surface features on the moons and so the cratered textures seen here are purely for illustration purposes.

Original image data dated on or about June 3, 2015 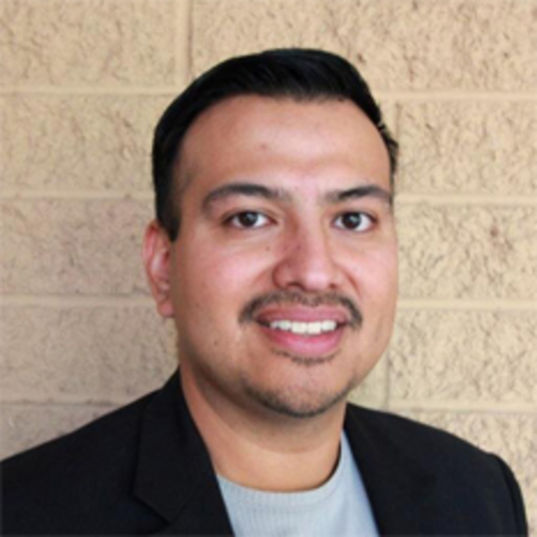 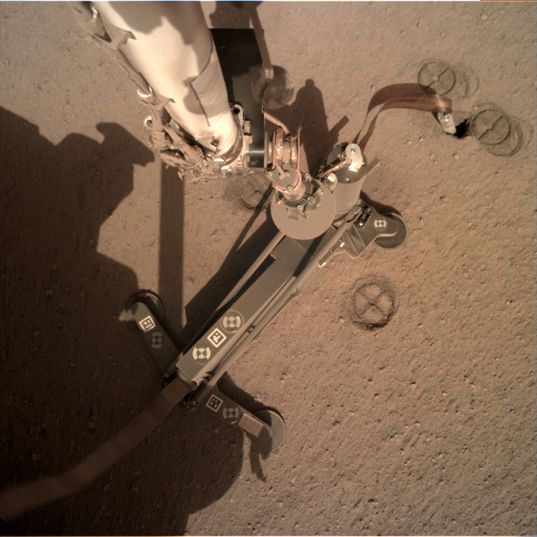 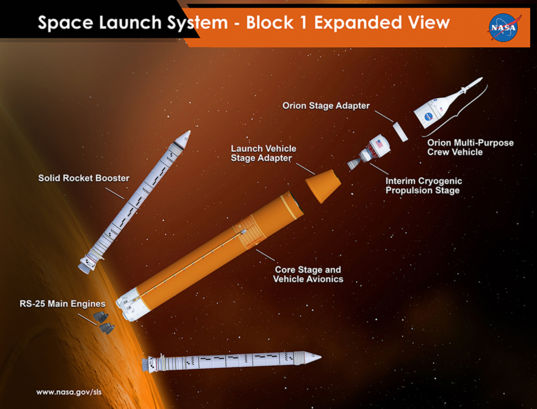 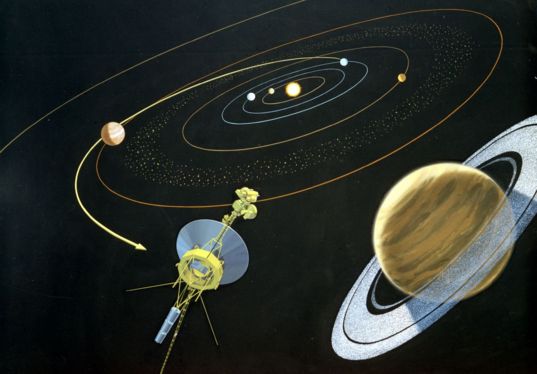