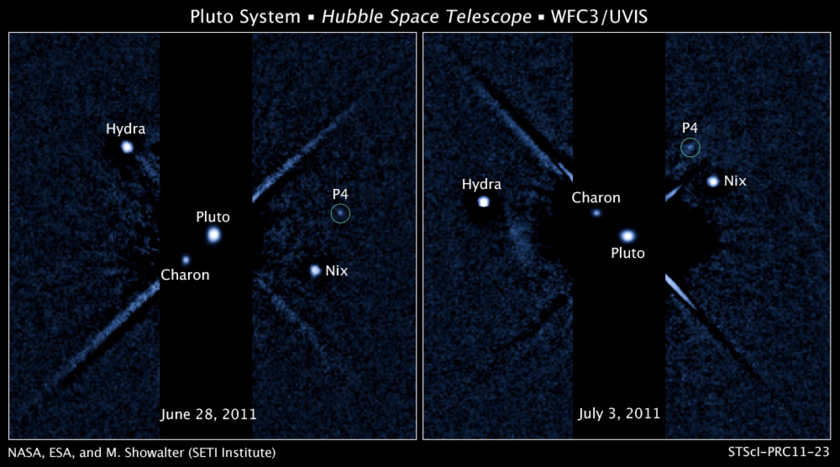 These two images, taken about a week apart by the Hubble Space Telescope, show four moons orbiting the distant, icy dwarf planet Pluto. The green circle in both snapshots marks the newly discovered moon, temporarily dubbed P4 (now known as Kerberos), found by Hubble in June. Kerberos is the faintest moon yet found around Pluto. The new moon lies between the orbits of Nix and Hydra, two satellites discovered by Hubble in 2005. It completes an orbit around Pluto roughly every 31 days. The moon was first seen in a photo taken with Hubble's Wide Field Camera 3 on June 28, 2011. The sighting was confirmed in follow-up Hubble observations taken July 3 and July 18. 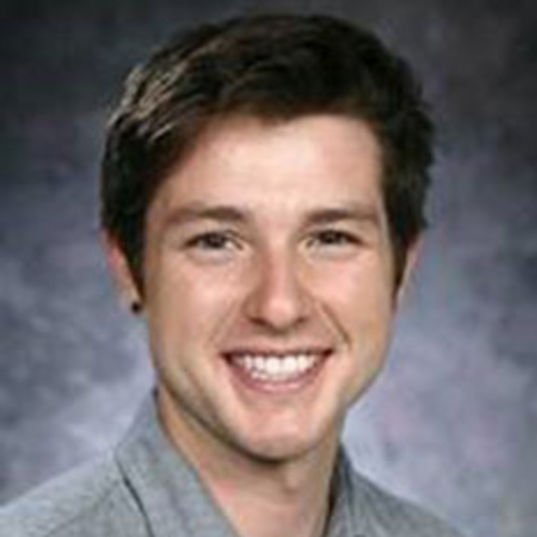 Hayabusa2 wide-angle views of a descent toward Ryugu, 1 August 2018 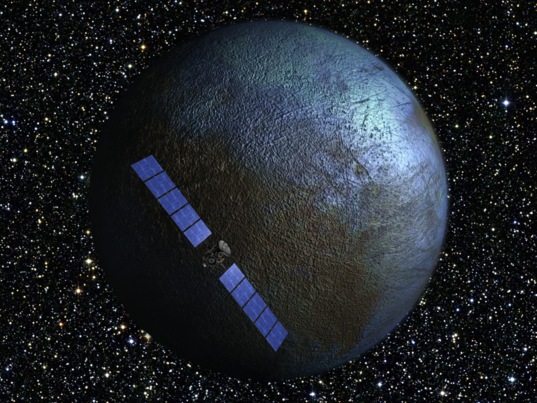 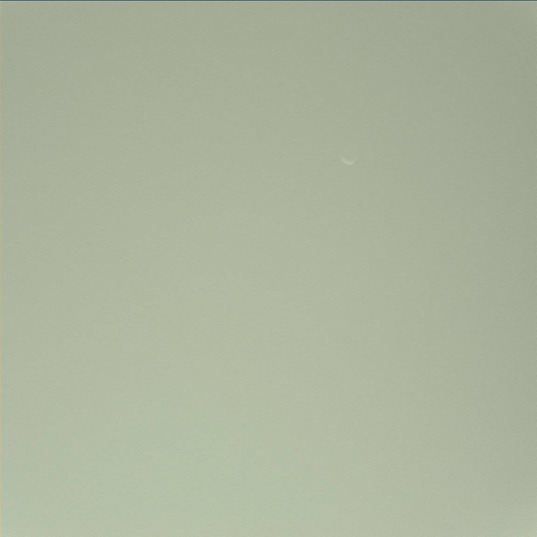 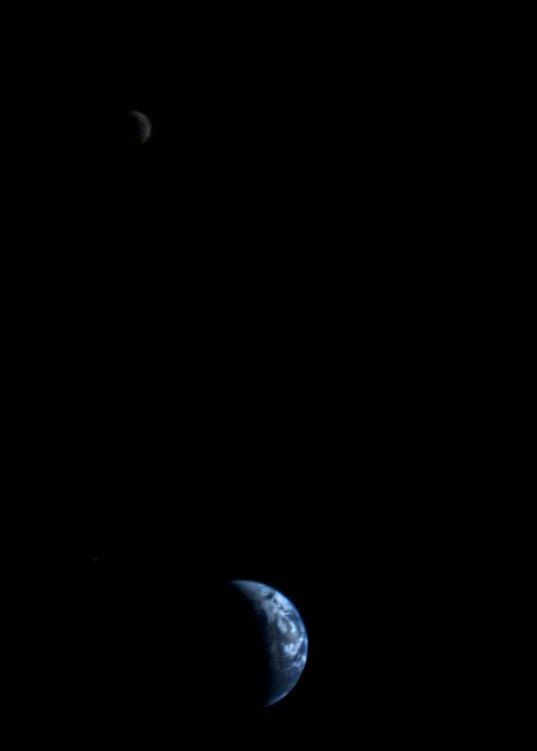 Crescent Earth and Moon from Voyager 1 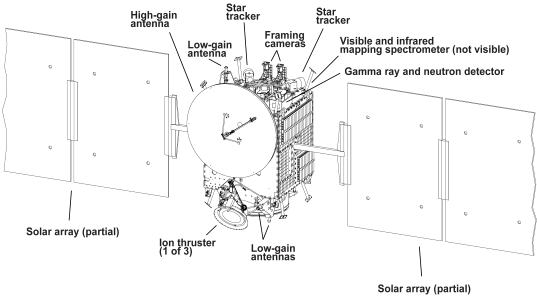