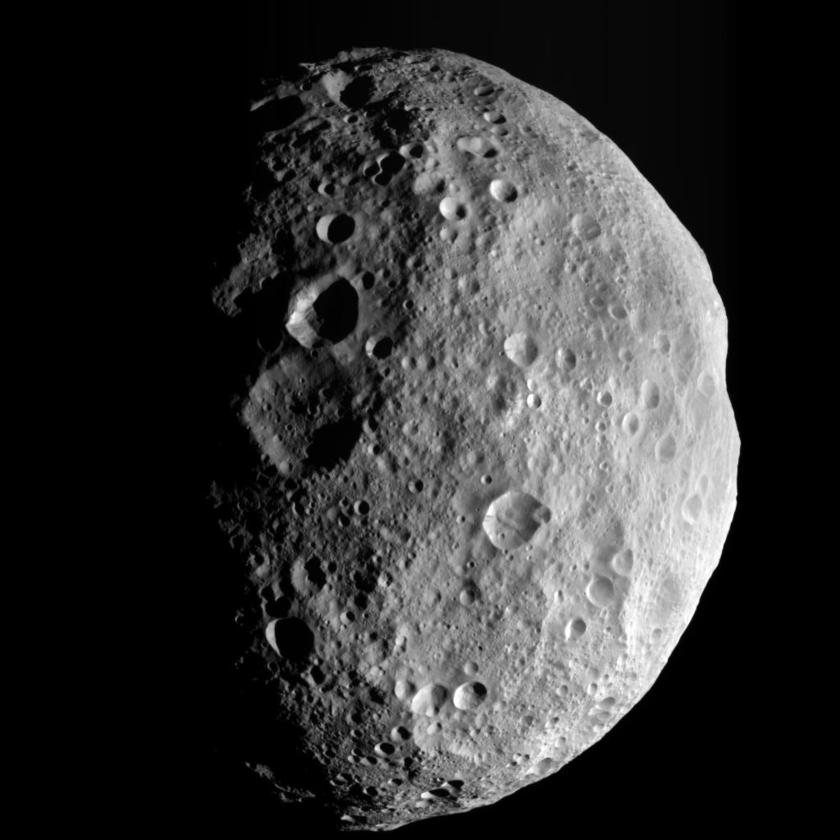 The Dawn spacecraft captures a final image of the protoplanet Vesta's North Pole, which is centered in the image, on Aug. 26, 2012. Dawn officially left Vesta's orbit on Sept. 4, 2012. 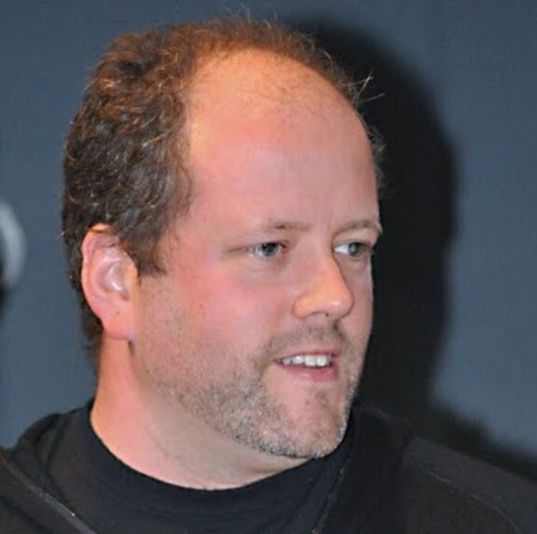 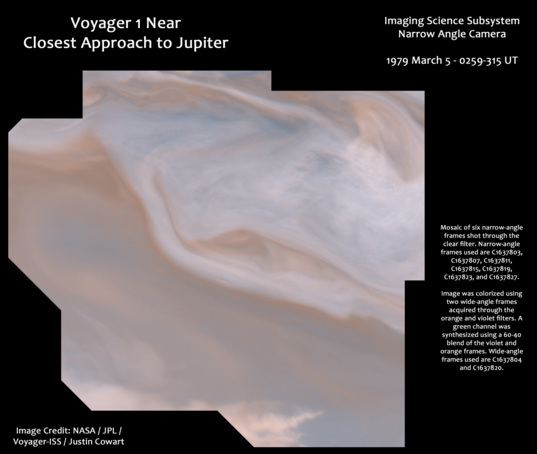 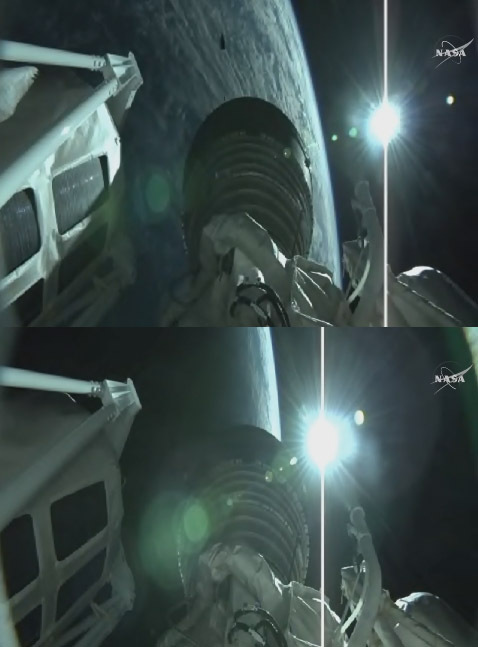