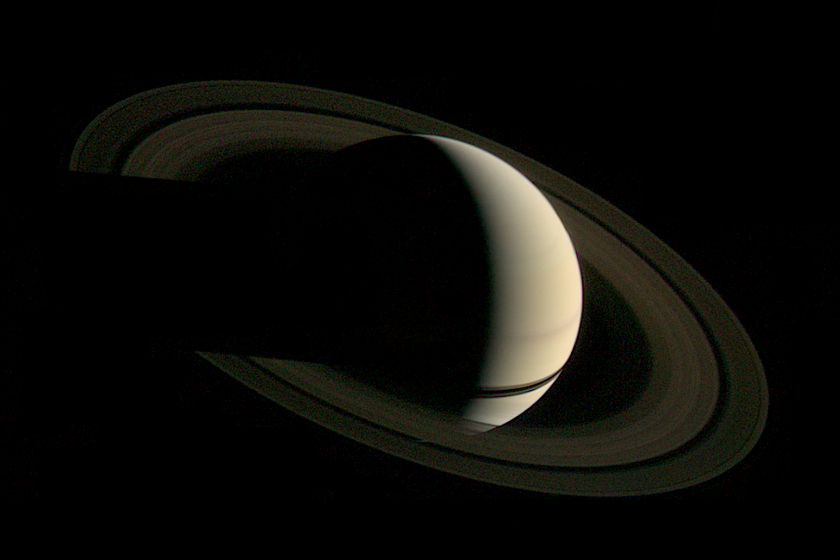 Unlike its twin Voyager 2's departing view, Voyager 1 looked down onto the lit side of the rings; but since Saturn had just passed through its equinox, the Sun was not far above the ring plane, and the rings appeared dark. This is a newly reprocessed version created by Gordan Ugarkovic using green, blue, and violet filter images processed to resemble natural color.

Original image data dated on or about December 15, 1980 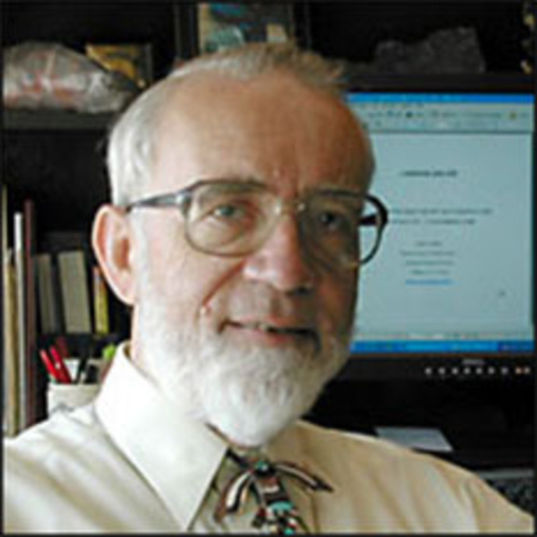 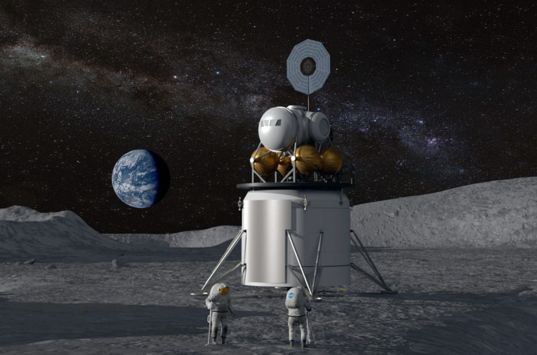 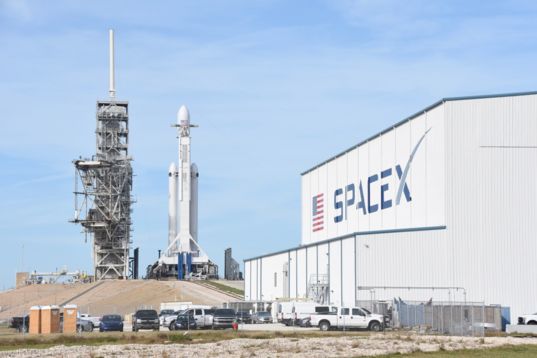 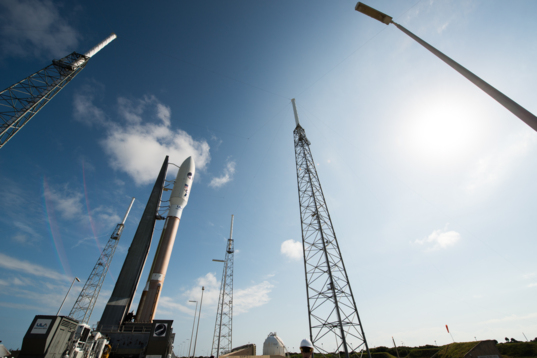 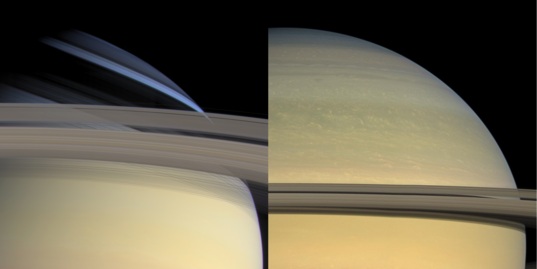