On August 19, 2008, Cassini observed Rhea as it passed into Saturn's shadow.

These eclipses were most frequent around Saturn's equinox. Cassini's science team is particularly interested in using the eclipses to study how the temperature of the icy surface drops after its quick plunge into darkness, and, later, how quickly it heats when the lights come back on again. 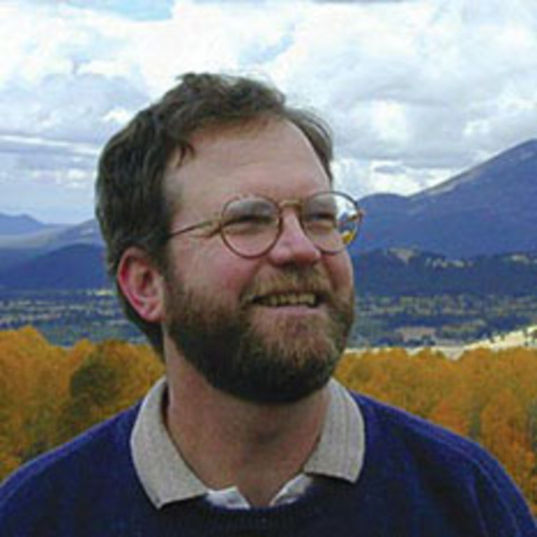 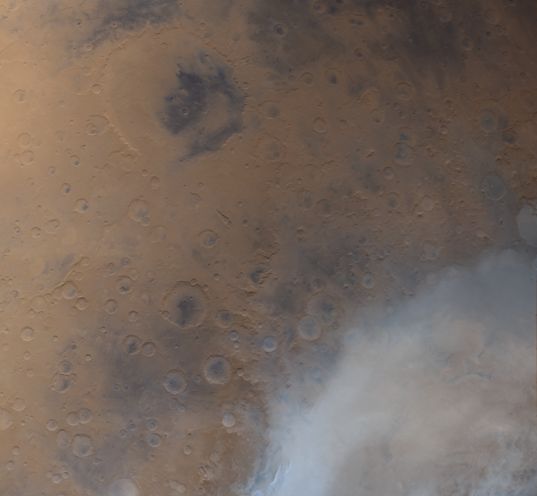 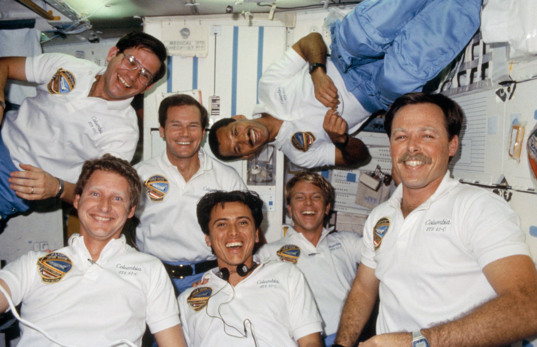 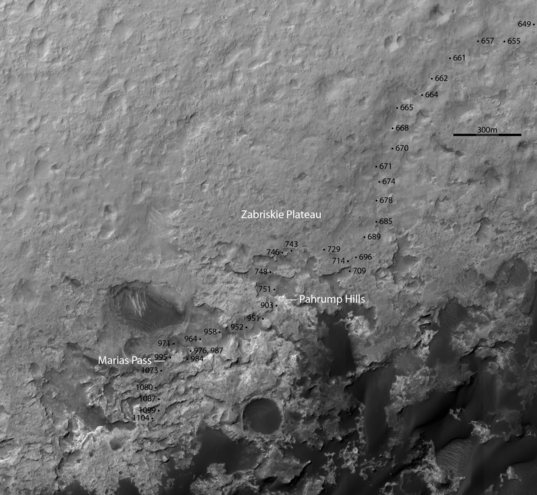 3D route map for Curiosity: Along the dunes to the edge of Murray Buttes, sols 649 and following 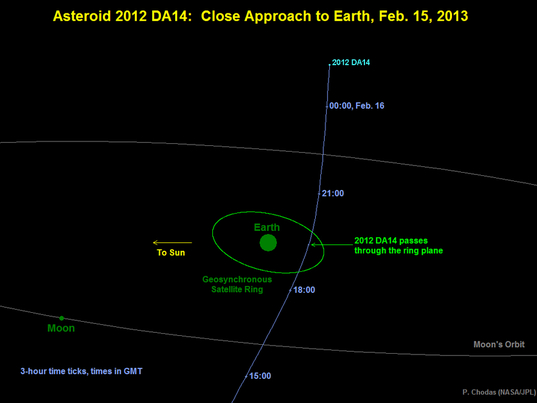