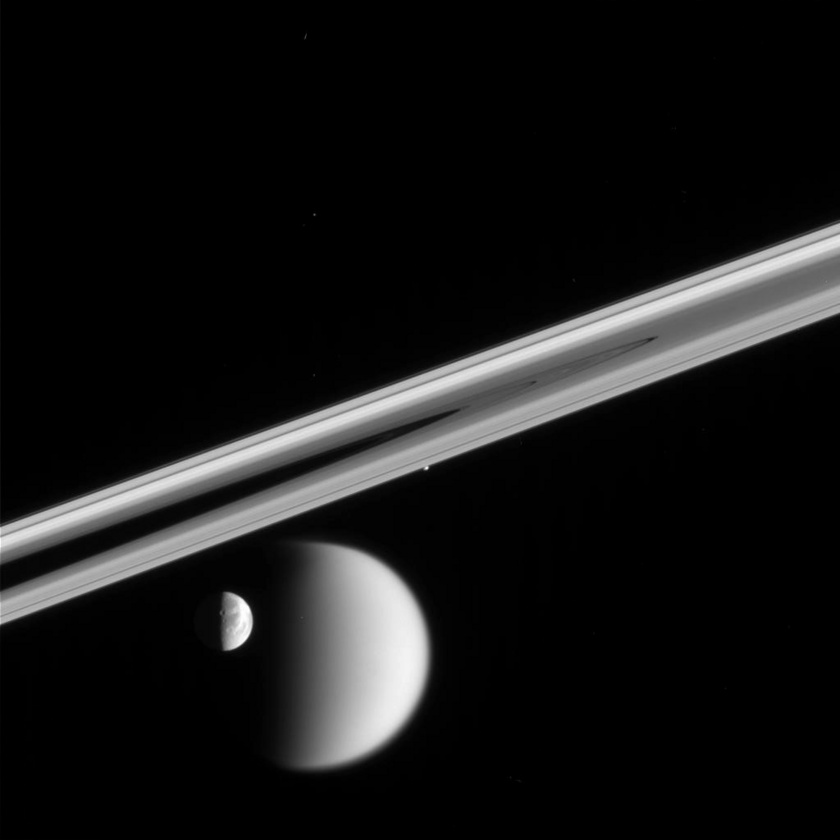 This photo was taken on October 17, 2005, targeted at Prometheus, from a distance of 2.4 million kilometers.

Original image data dated on or about October 17, 2005 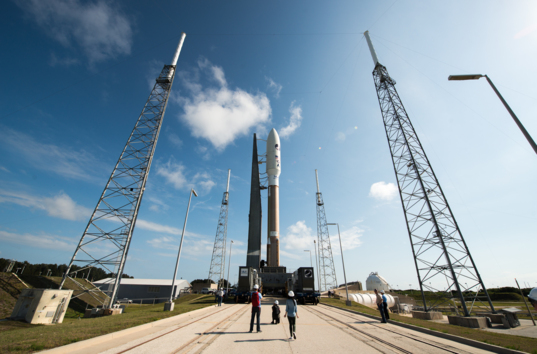 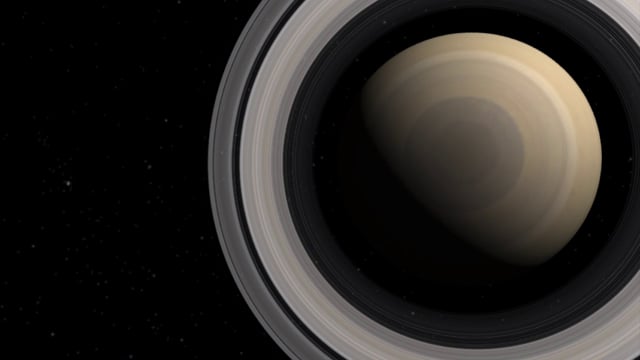 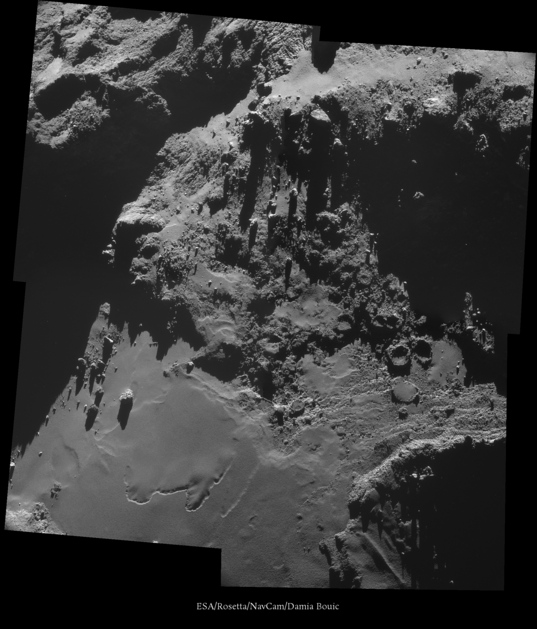 Comet Churyumov-Gerasimenko: pits, scarps, and boulders on the neck, October 18, 2014 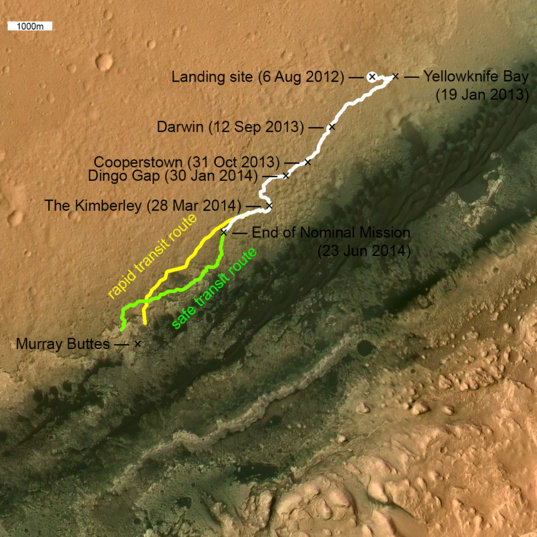 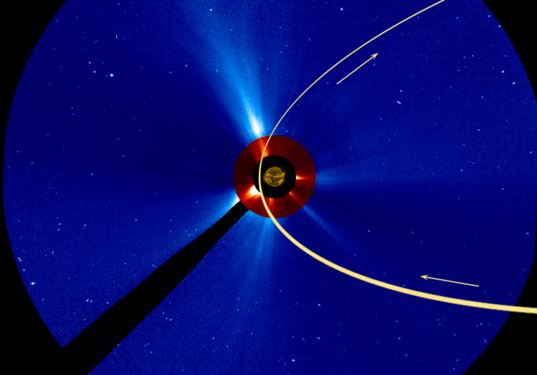