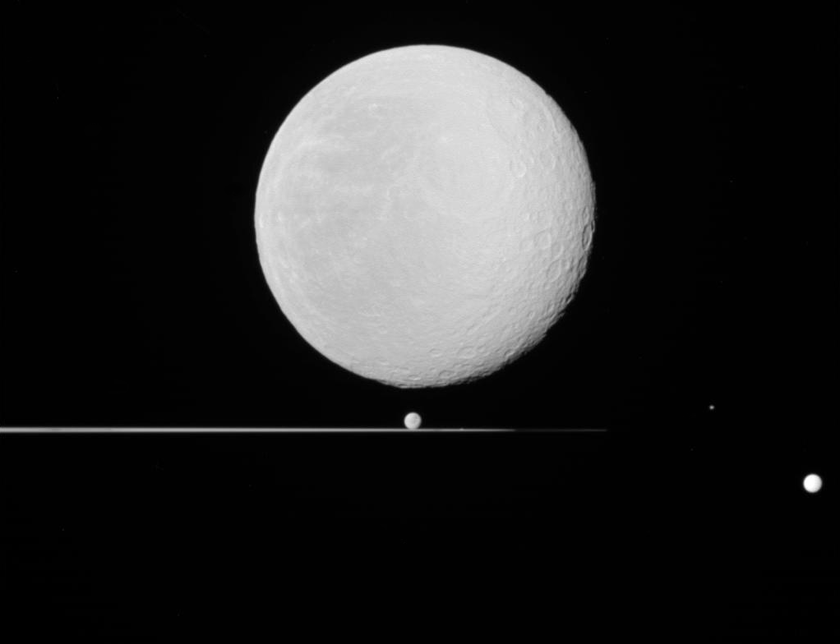 On 11 January 2011, Cassini captured five moons and the rings in one wide-angle shot. The large moon is Rhea (which Cassini had just flown past). There are two large icy moons in view. Below Rhea, just above the rings, is Dione. Below and to the right of Rhea is Tethys. There are also two "rocks" visible. Prometheus makes a tiny lump on the rings to the right of Dione, and Epimetheus floats between Tethys and Rhea. 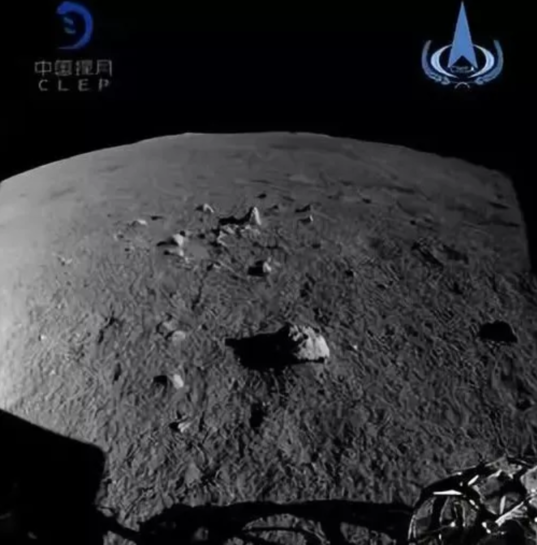 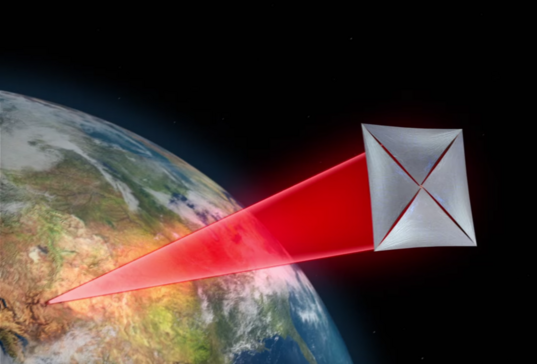 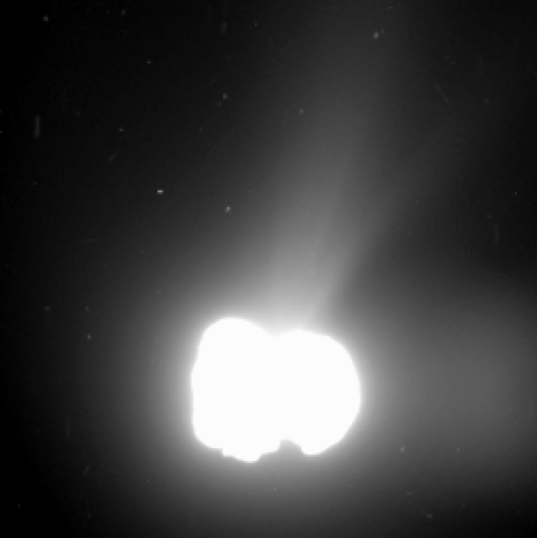 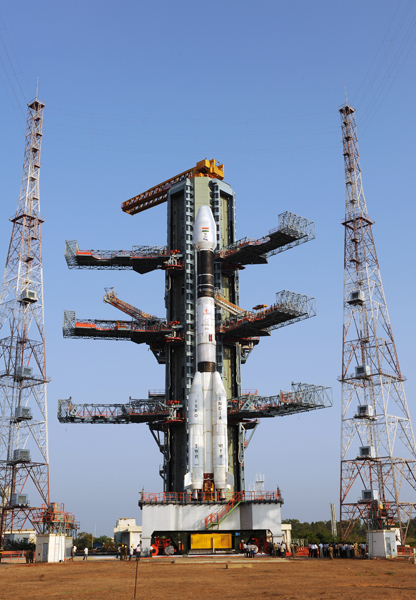 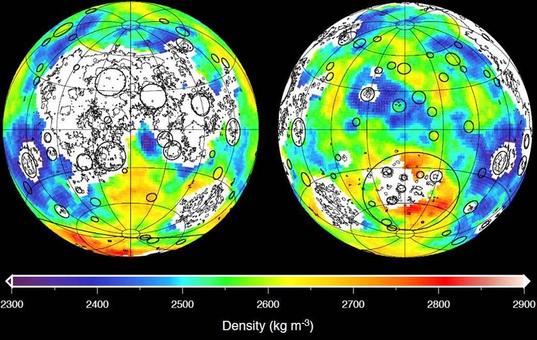 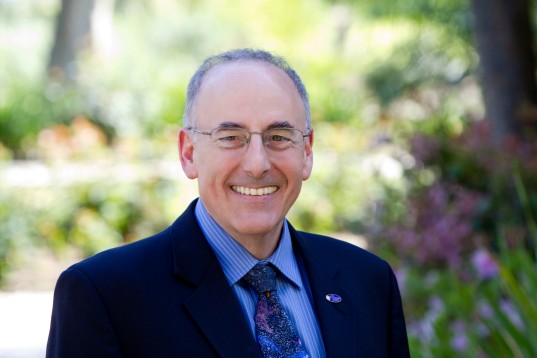