For a few years around equinox, Enceladus passes through Saturn's shadow once each orbit. Several of Cassini's flybys of Enceladus happened near the time Enceladus was in eclipse. These photos were taken as Enceladus emerged from Saturn's shadow after the 19 October 2011 flyby. 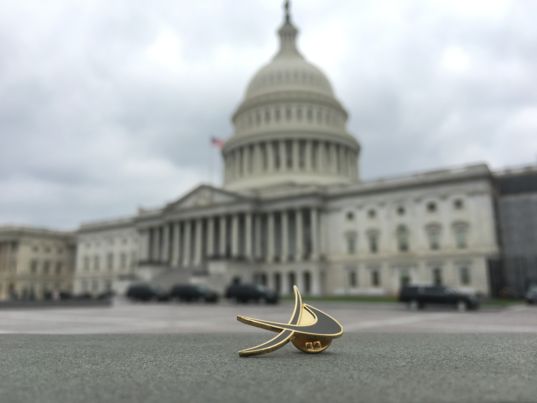 The Planetary Society pin in front of the U.S. Capitol 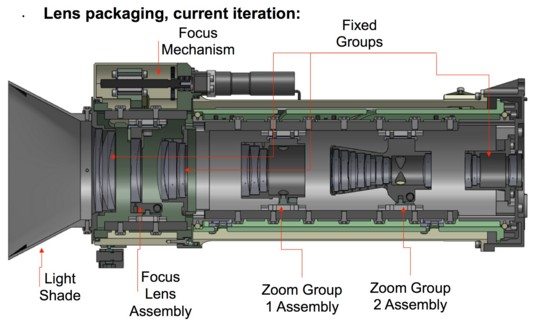 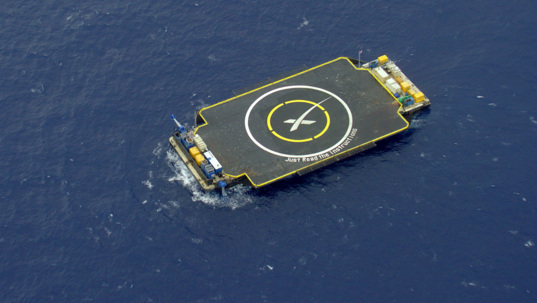 Just Read the Instructions heads out to sea