Patchy clouds rotate around Titan's south pole in this three-frame animation captured over two hours on June 6, 2005. The dark feature at upper left is interpreted to be a lake.

Original image data dated on or about June 6, 2005 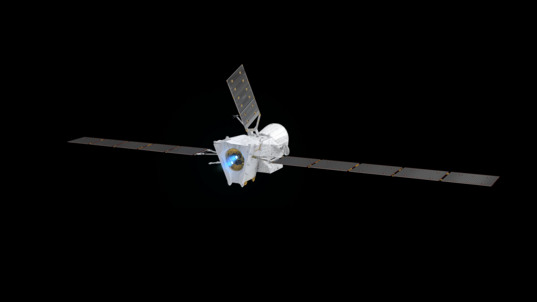 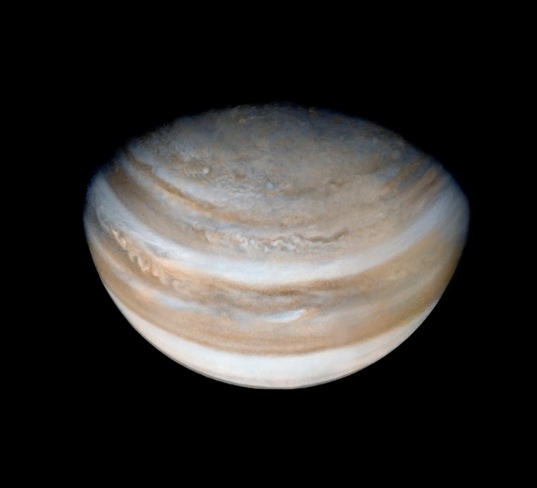 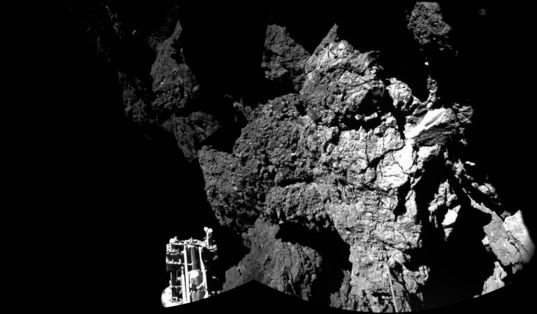 An animation of Itokawa from Hayabusa