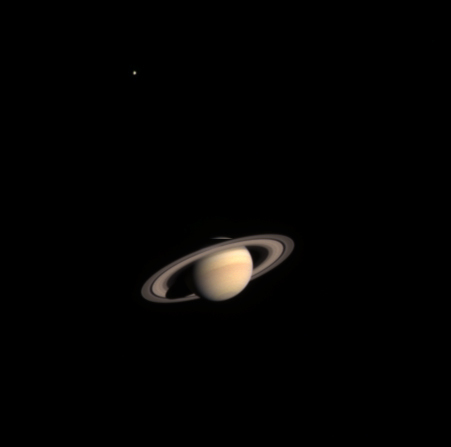 Taken on October 21, 2002 as part of an engineering test of the camera system, the image clearly shows the planet Saturn, its ring system, and the dark Cassini division between the brighter inner rings and darker outer rings. The image is a color composite of three taken by the narrow-angle camera through different filters, showing the colors of Saturn approximately as the human eye would see them. The spacecraft was 285 million kilometers away from the planet, nearly twice the distance between the Sun and Earth, when this image was captured.

Original image data dated on or about October 21, 2002 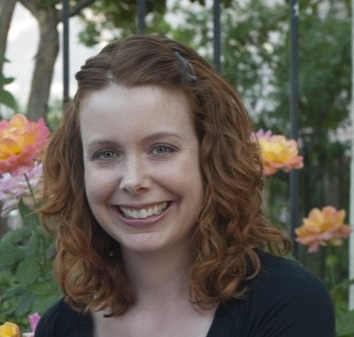 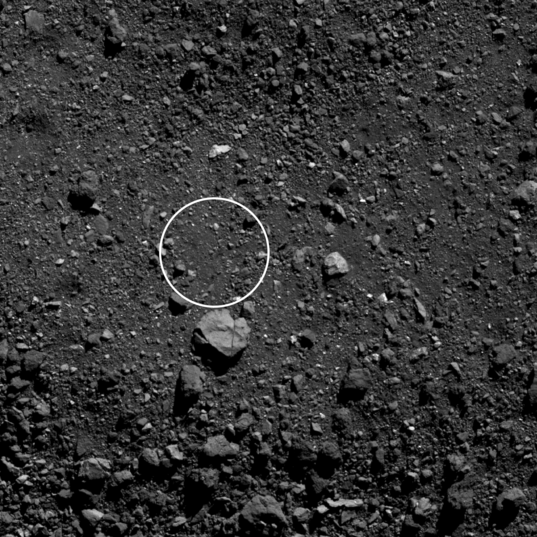 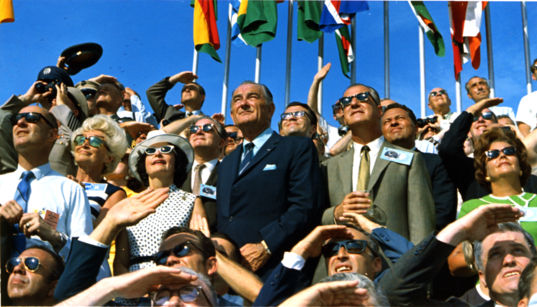 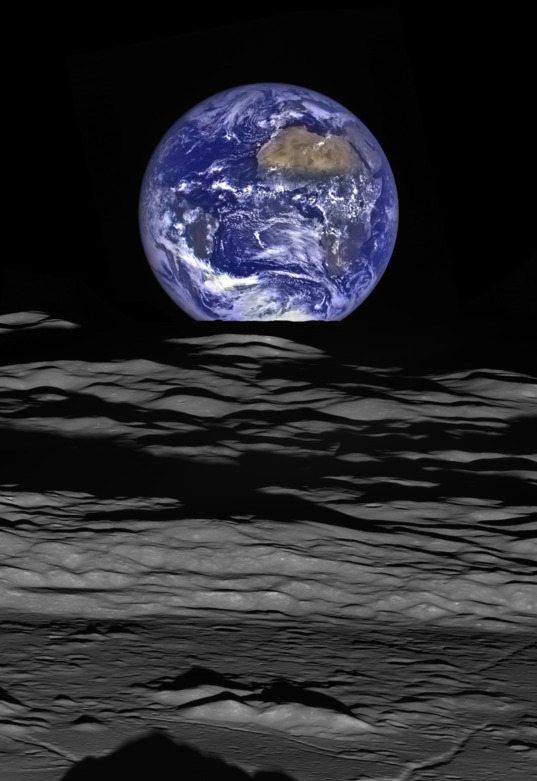 Earth over the lunar limb from Lunar Reconnaissance Orbiter 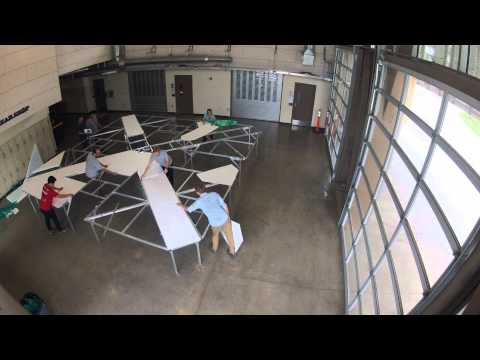