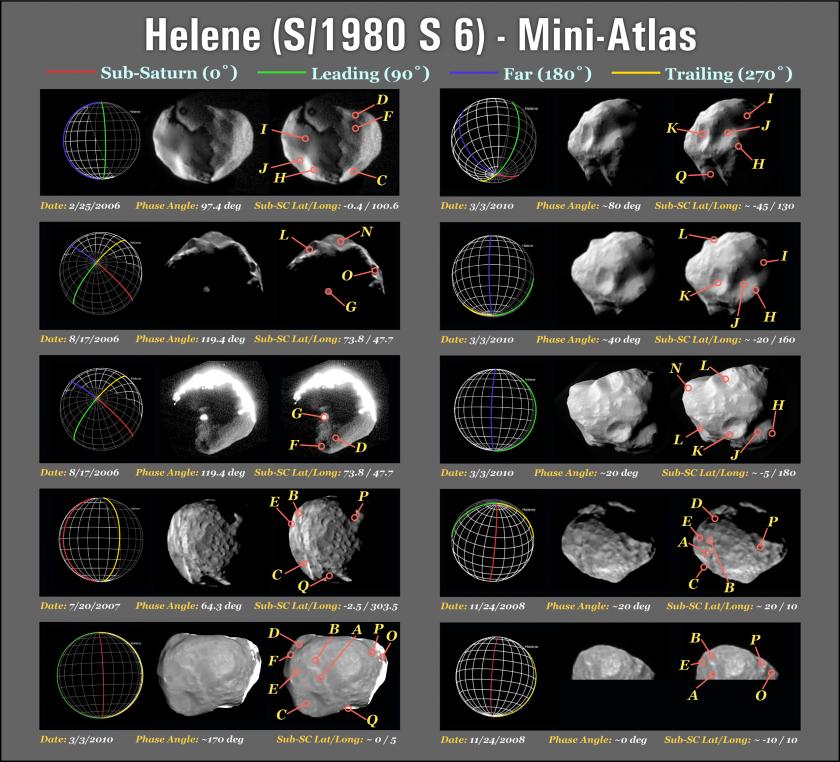 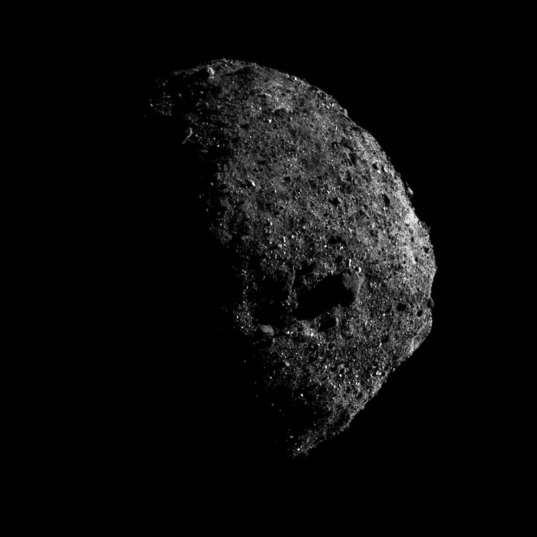 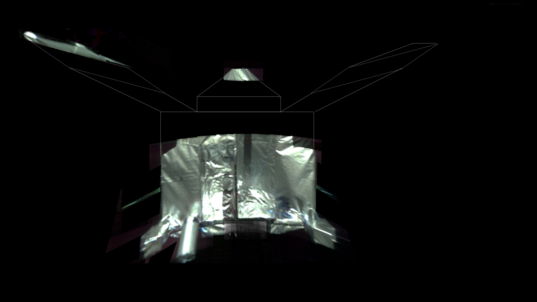 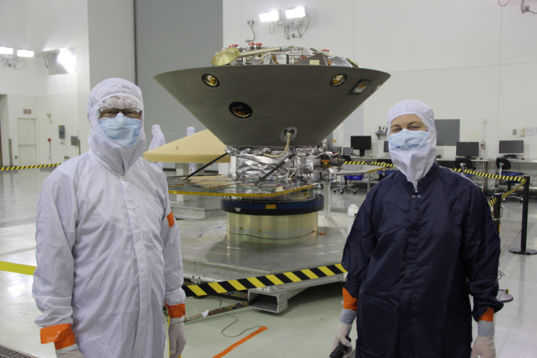 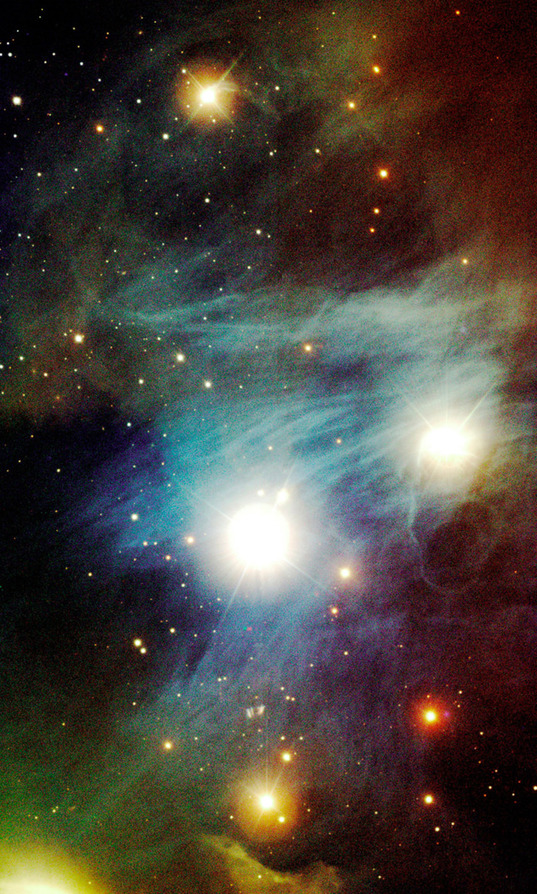 Chamaeleon I region of bright nebulae and hot stars