Voyager 2 took this photo sequence of Saturn's outer satellite, Phoebe, on Sept. 4, 1981, from 2.2 million kilometers away. The top image is the normal version and the bottom is an enhanced version to increase resolution. This sequence lasts 23.4 hours and contains 35 images. The early images were taken about 43 minutes apart, while the later ones are about 29 minutes apart. There are two significant gaps in the sequence: images 7 and 8 are separated by 2.3 hours and images 19 and 20 are separated by 2.8 hours.

Because the sunlight is coming from the left, mountains and ridges can best be seen as they reflect the sunlight near the terminator (right side of Phoebe). Other intrinsically bright spots can be seen rotating across the whole disk. In this time-lapse sequence, Phoebe appears to be a lumpy spheroid with possible large mountains sometimes showing on the limb (left side of Phoebe). The photos show that Phoebe is about 220 kilometers (132 miles) in diameter. Its rotation period (length of day) was determined from this set of images to be 9.4 hours.

The photo shows that Phoebe is about twice the size of Earth-based measurements; and dark, with five percent reflectivity -- much darker than any other Saturnian satellite.

That, and information from Earth-based observations, indicates Phoebe is almost certainly a captured asteroid or Kuiper Belt object, and did not form in the original Saturn nebula as Saturn's other satellites did.

Phoebe is the only Saturnian satellite that does not always show the same face to Saturn: Its orbital period is 550 days. Its rotation period (length of day), determined from Voyager 2 observations, is nine to ten hours. Other ground-based observations that indicate that Phoebe is a captured asteroid: It orbits Saturn in the ecliptic plane (the plane in which Earth and most other planets orbit the Sun), rather than in Saturn's equatorial plane as the other Saturn satellites do. And Phoebe's orbit is retrograde -- in the direction opposite to that of the other satellites.

Original image data dated on or about September 4, 1981 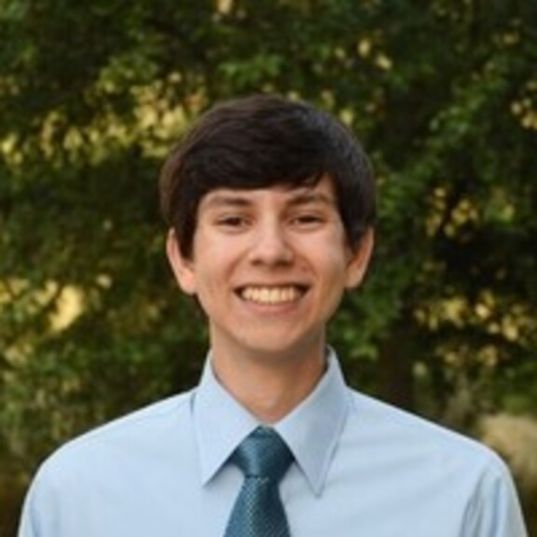 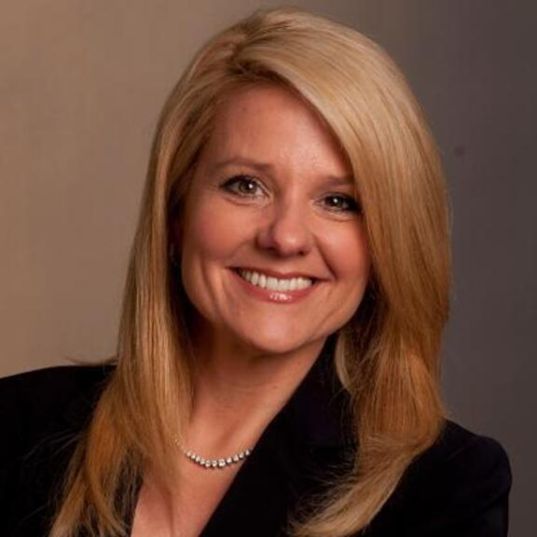 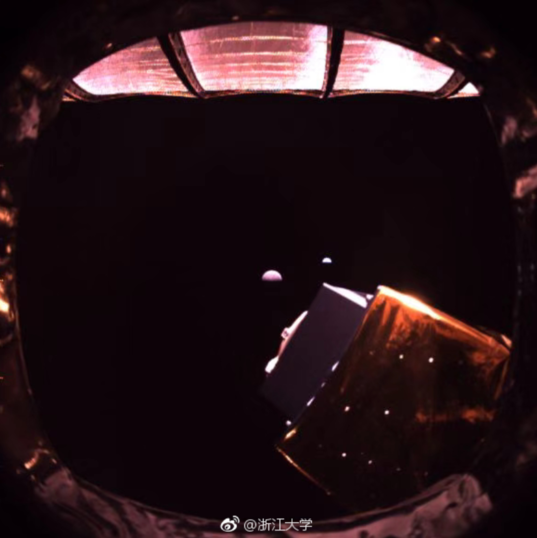 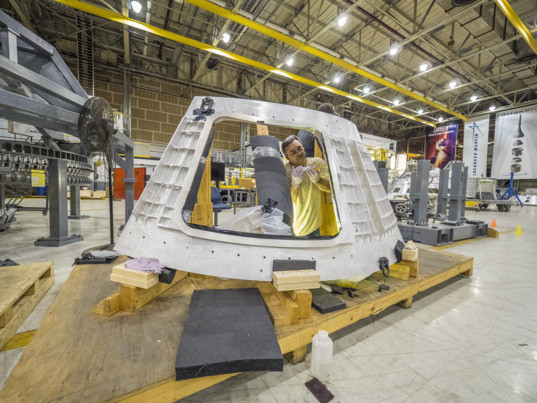 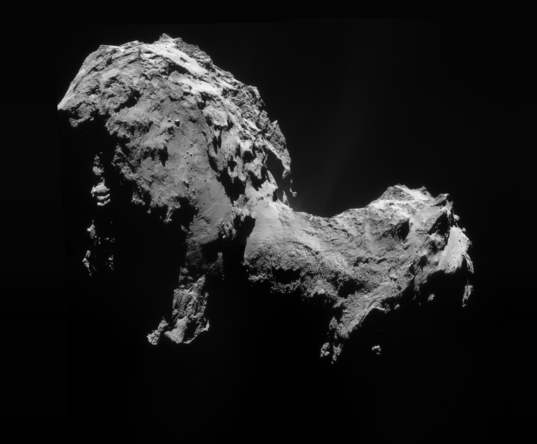 Curiosity drives over a ripple, sol 683