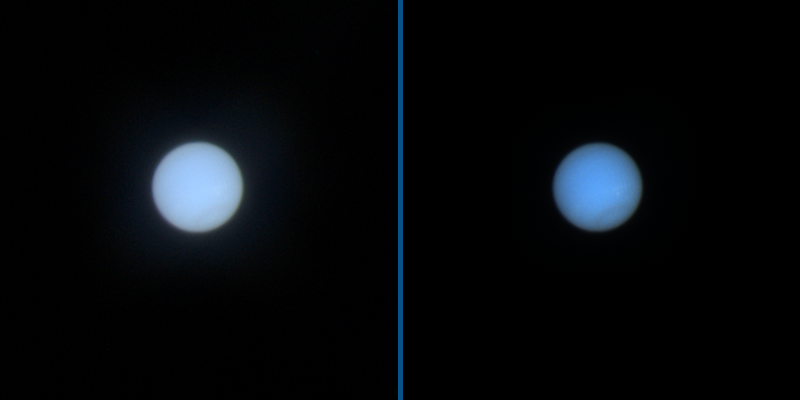 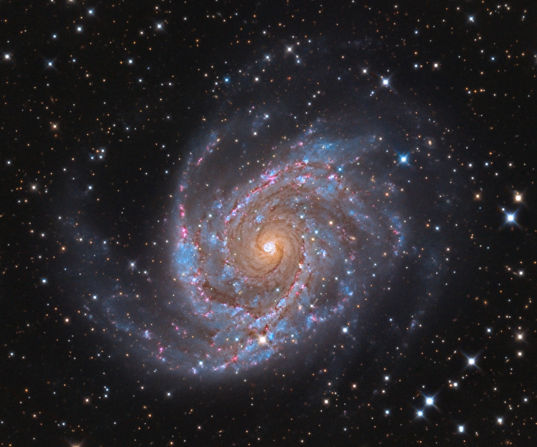 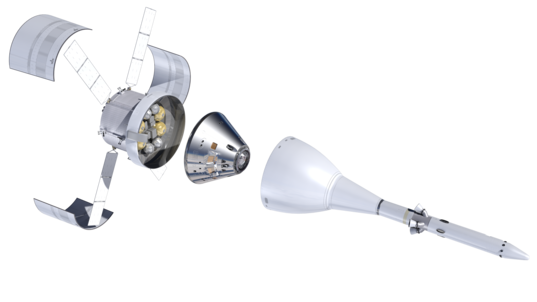 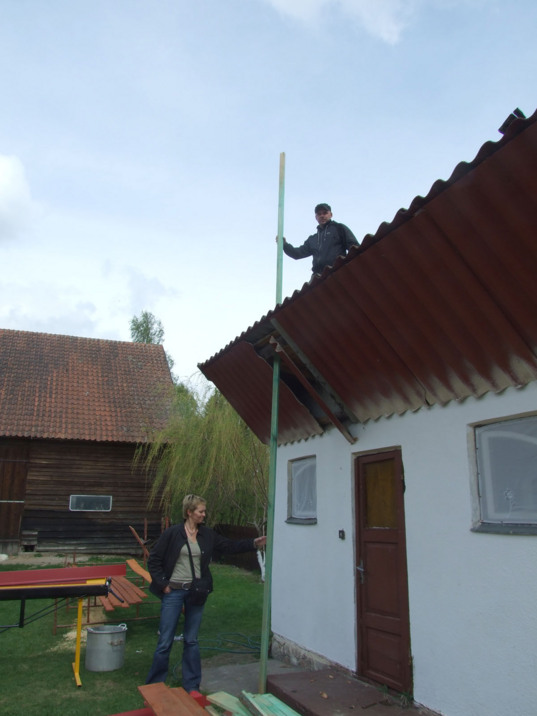 Antennas of the Canberra DSN at work