Voyager 2 flew past Neptune on August 25, 1989. Here, Ian Regan has taken a long sequence of Neptune images shot through many different filters in July and August 1989, as Voyager 2 approached. Regan aligned them to make a rough draft of a movie of the spinning planet. It will take much more work to generate color frames from the images. Voyager 2 was relaying the images to Earth as it was taking them, so its frame rate was limited by how fast it could send each image: images are separated in time by about 5 minutes. There were gaps in imaging as Voyager 2 turned its camera to photograph other features in the Neptune system (rings and moons). 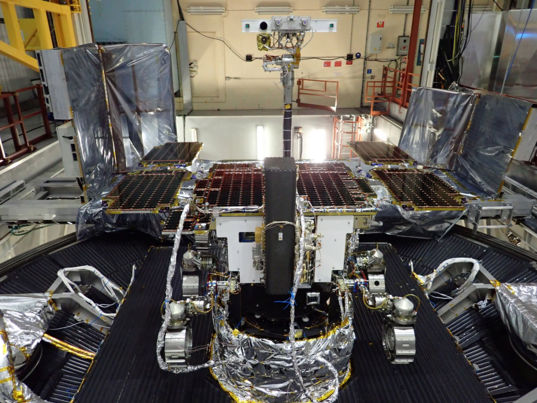 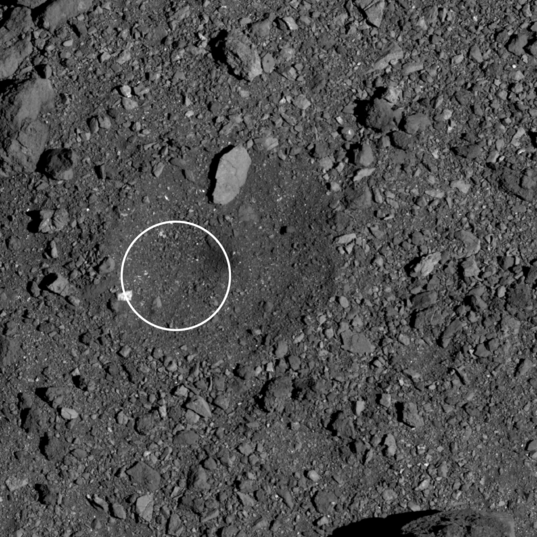 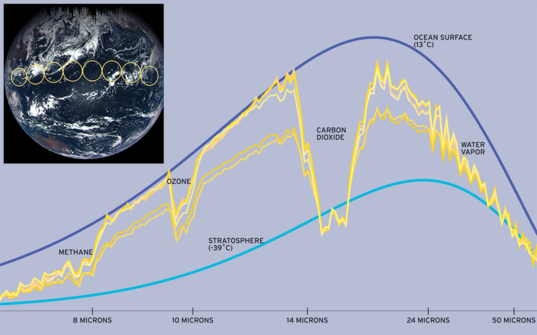 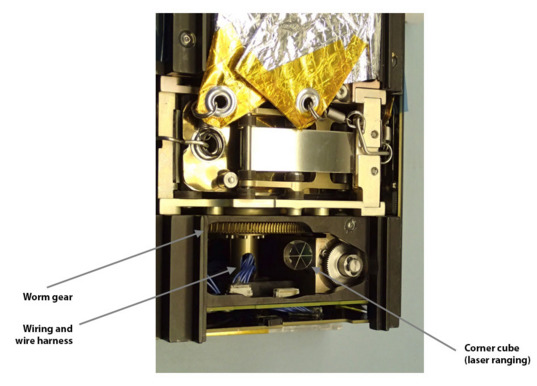 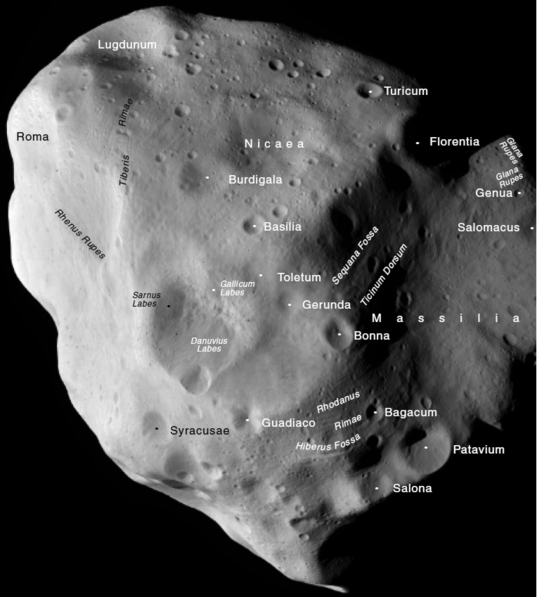 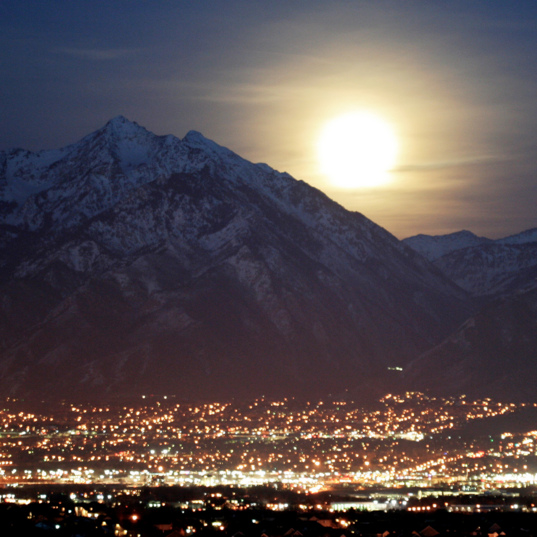