A New Moon, with No Solar Eclipse 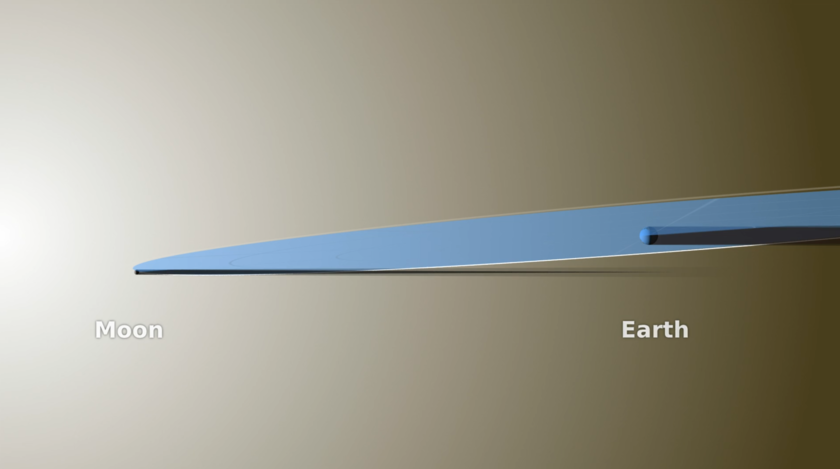 A New Moon, with No Solar Eclipse

There isn’t a solar eclipse every New Moon because the Moon’s orbit is tilted 5 degrees compared to Earth’s. This visualization shows a New Moon, but the Moon is not intersecting Earth's orbital plane, which prevents an eclipse from happening. 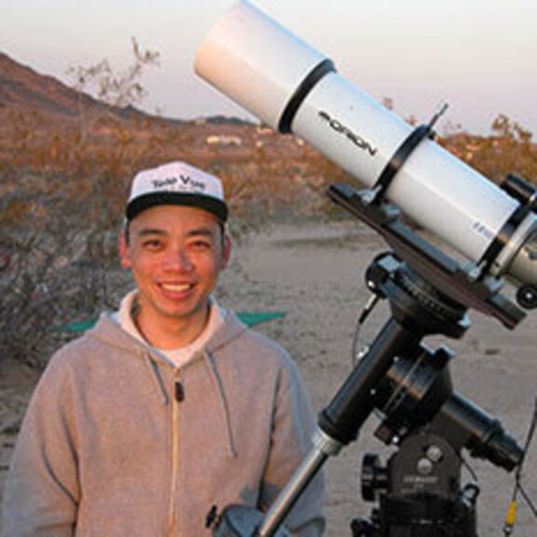 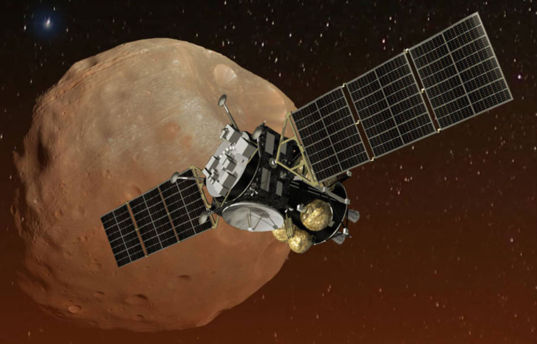 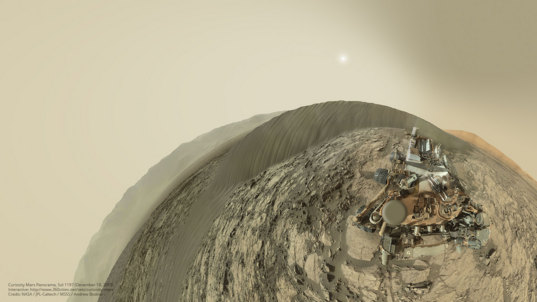 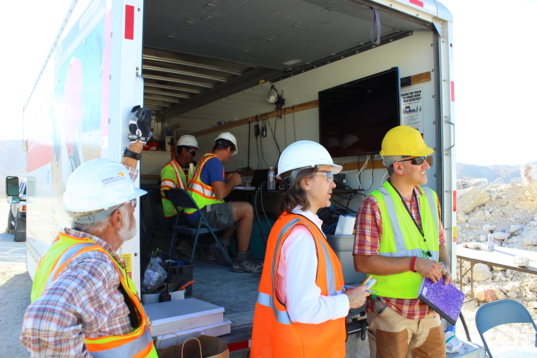 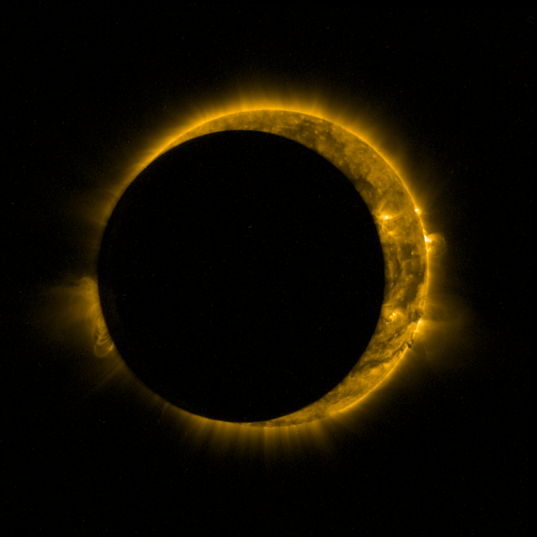 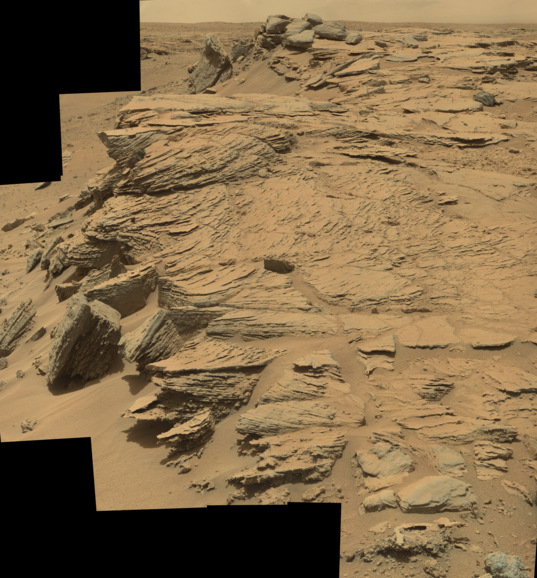