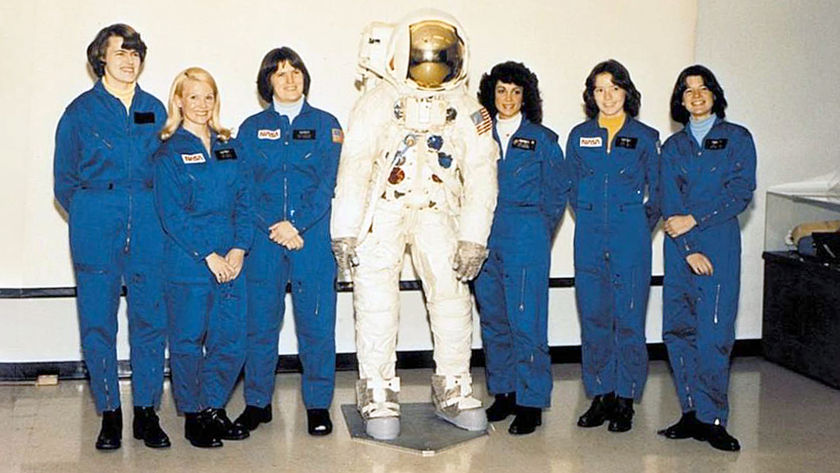 Original image data dated on or about January 14, 1978 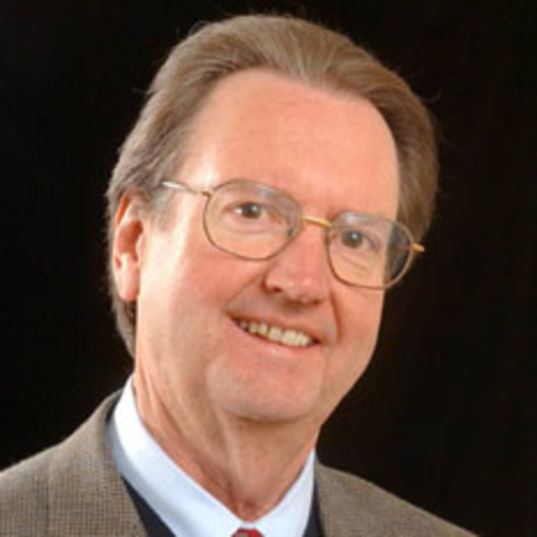 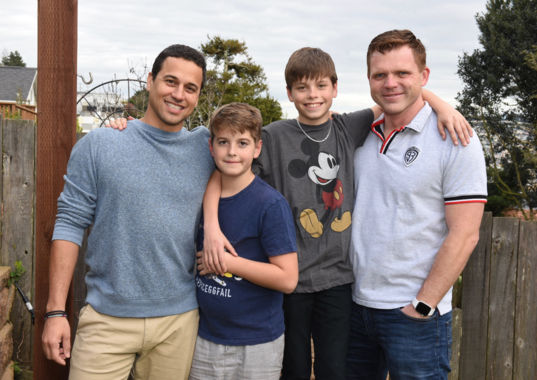 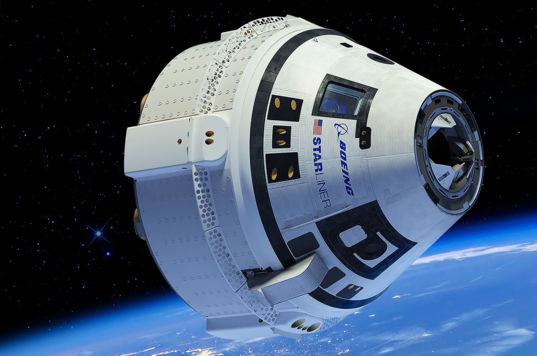 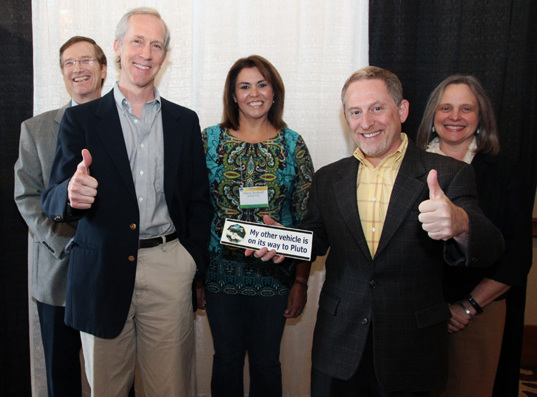 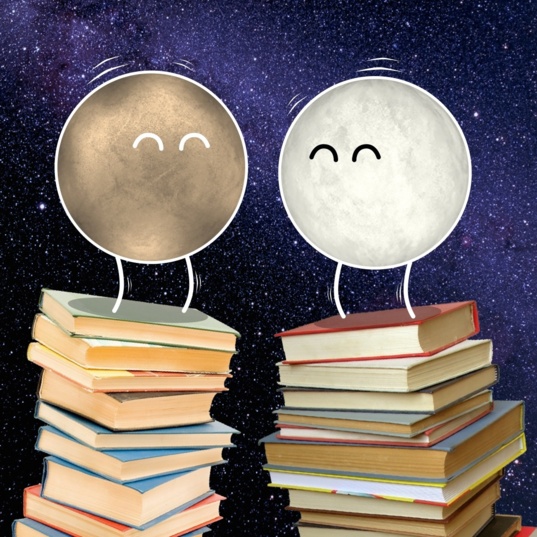 Who stands taller, Pluto or Eris? 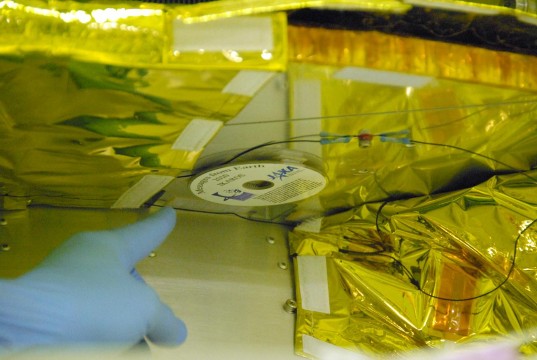