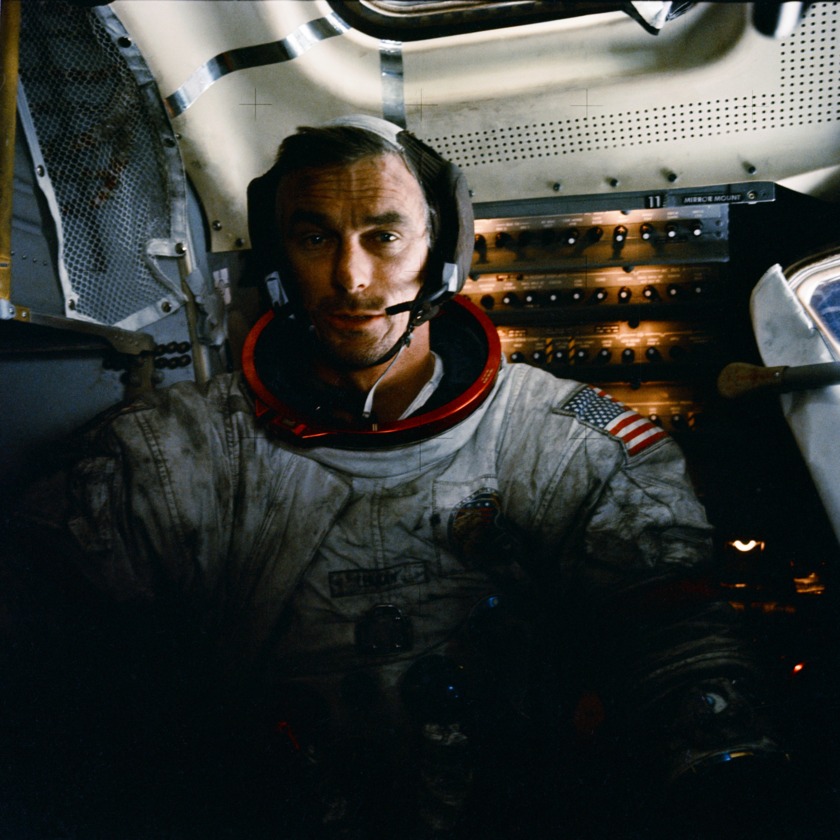 Astronaut Gene Cernan covered in lunar dust on the Moon. Following three moonwalks during Apollo 17, jagged lunar dust had started to chew through the astronauts' gloves and spacesuits. 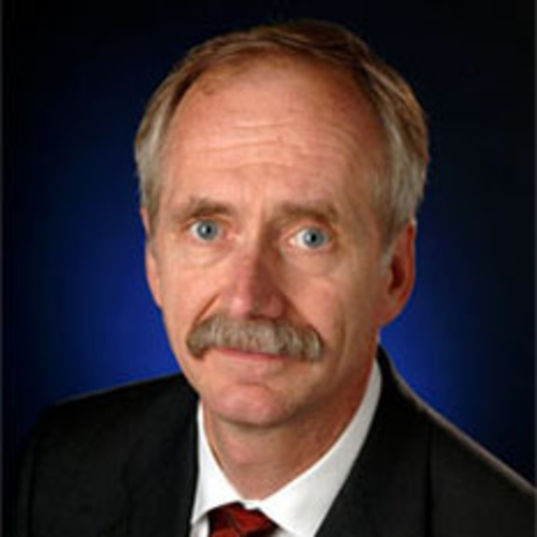 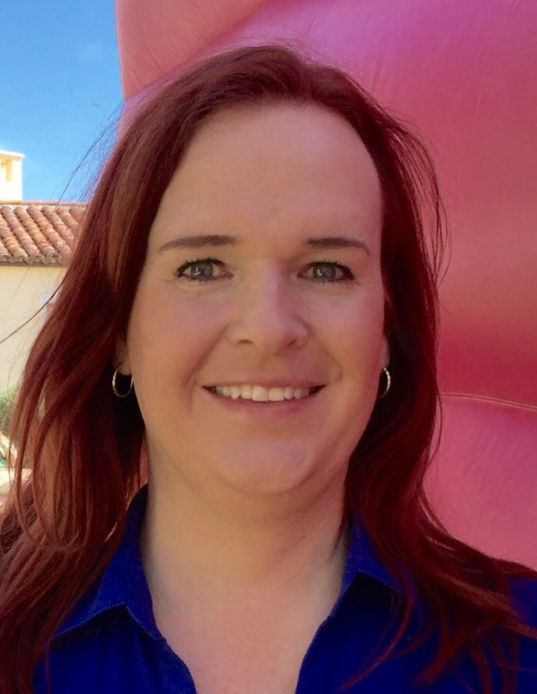 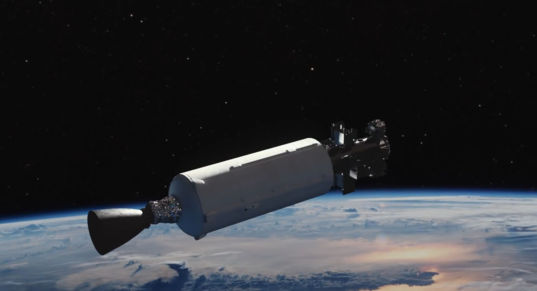 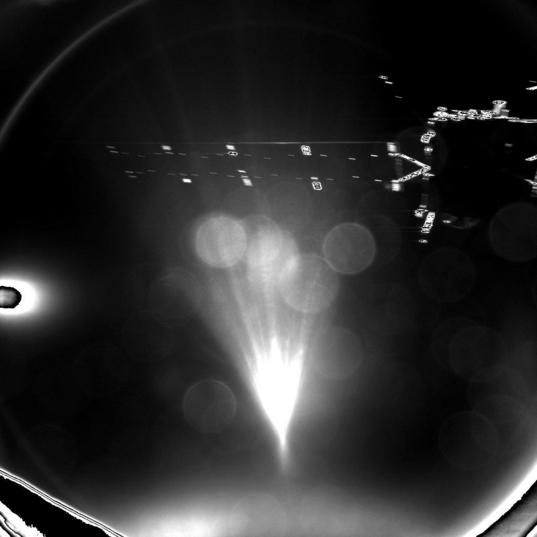 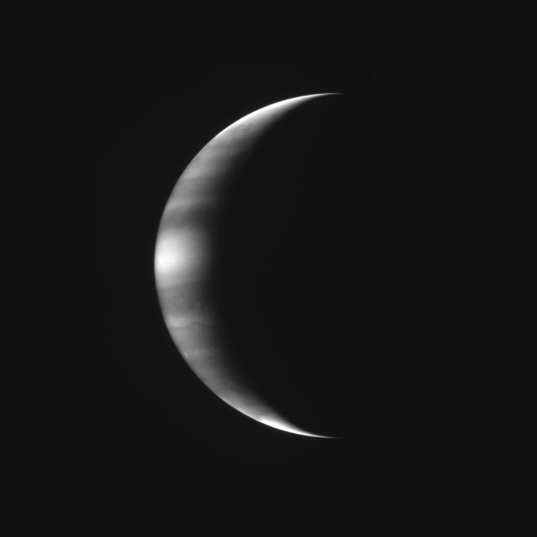