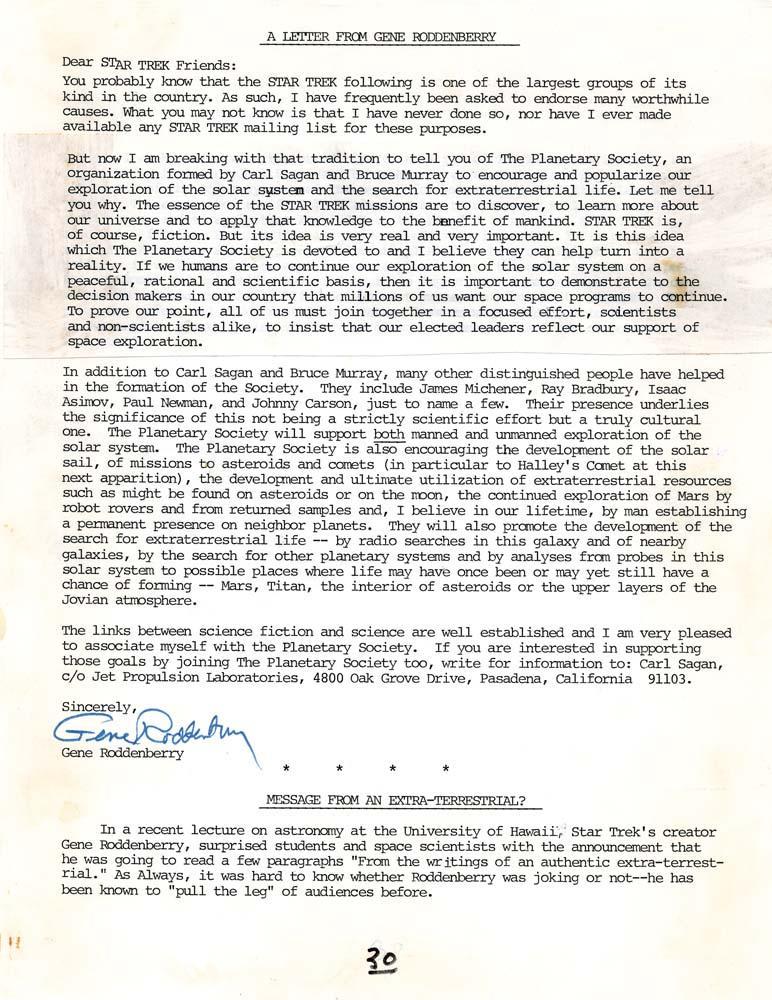 A rare, original copy of a letter written by Star Trek creator and producer Gene Roddenberry encouraging fans to join The Planetary Society, which at the time was newly founded by Carl Sagan, Bruce Murray, and Lou Friedman. The rare public endorsement by Roddenberry was sent to subscribers of the Star Trek mailing list, likely between late 1979 or early 1980.

A rare, original copy of a letter written by Star Trek creator and producer Gene Roddenberry encouraging Star Trek fans to join The Planetary Society, which at the time was newly founded by Carl Sagan and Bruce Murray. The rare public endorsement by Roddenberry was sent to subscribers of the Star Trek mailing list, likely between late 1979 or early 1980.

You probably know that the STAR TREK following is one of the largest groups of its kind in the country. As such, I have frequently been asked to endorse many worthwhile causes. What you may not know is that I have never done so, nor have I ever made available any STAR TREK mailing list for these purposes.

But now I am breaking with that tradition to tell you of The Planetary Society, an organization formed by Carl Sagan and Bruce Murray to encourage and popularize our exploration of the solar system and the search for extraterrestrial life. Let me tell you why. The essence of the STAR TREK missions are to discover, to learn more about our universe and to apply that knowledge to the benefit of mankind. STAR TREK is, of course, fiction. But its idea is very real and very important. It is this idea which The Planetary Society is devoted to and I believe they can help turn into a reality. If we humans are to continue our exploration of the solar system on a peaceful, rational and scientific basis, then it is important to demonstrate to the decision makers in our country that millions of us want our space programs to continue. To prove our point, all of us must join together in a focused effort, scientists and non-scientists alike, to insist that our elected leaders reflect our support of space exploration.

In addition to Carl Sagan and Bruce Murray, many other distinguished people have helped in the formation of the Society. They include James Michener, Ray Bradbury, Isaac Asimov, Paul Newman, and Johnny Carson, just to name a few. Their presence underlies the significance of this not being a strictly scientific effort but a truly cultural one. The Planetary Society will support both manned and unmanned exploration of the solar system. The Planetary Society is also encouraging the development of the solar sail, of missions to asteroids and comets (in particular to Halley's Comet at this next apparition), the development and ultimate utilization of extraterrestrial resources such as might be found on asteroids or on the moon, the continued exploration of Mars by robot rovers and from returned samples and, I believe in our lifetime, by man establishing a permanent presence on neighbor planets. They will also promote the development of the search for extraterrestrial life -- by radio searches in this galaxy and of nearby galaxies, by the search for other planetary systems and by analyses from probes in this solar system to possible places where life may have once been or may yet still have a chance of forming -- Mars, Titan, the interior of asteroids or the upper layers of the Jovian atmosphere.

The links between science fiction and science are well established and I am very pleased to associate myself with the Planetary Society. If you are interested in supporting those goals by joining The Planetary Society too, write for information to: Carl Sagan, c/o Jet Propulsion Laboratories, 4800 Oak Grove Drive, Pasadena, California, 91103. 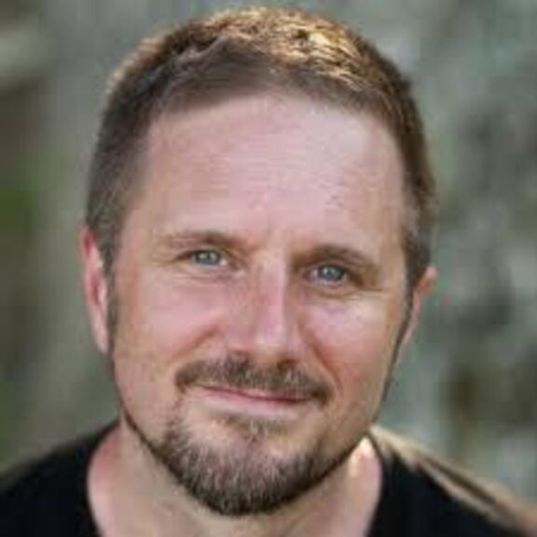 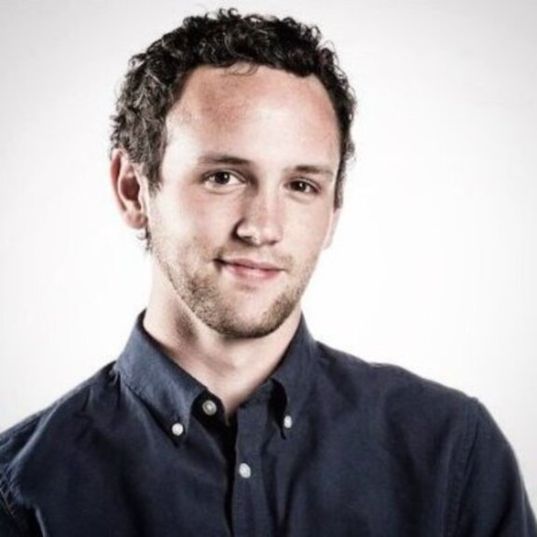 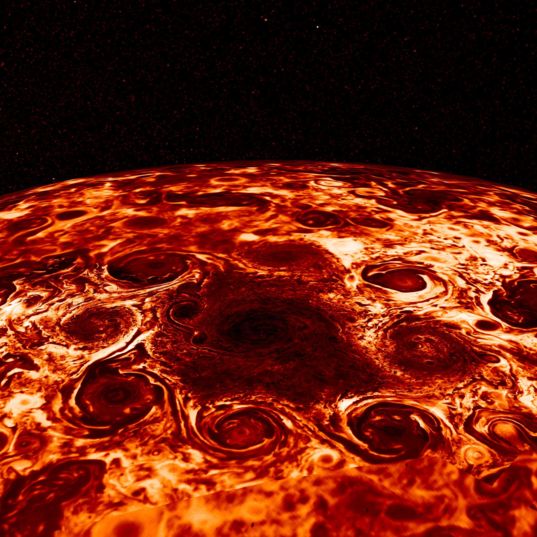 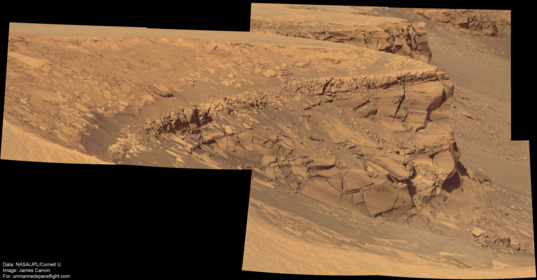 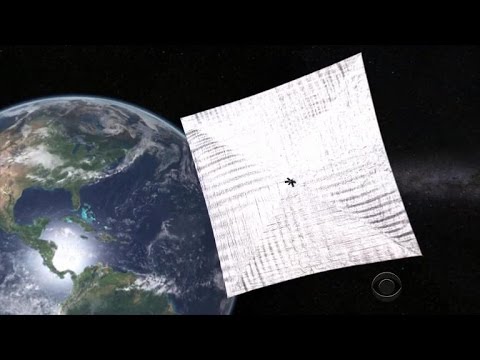