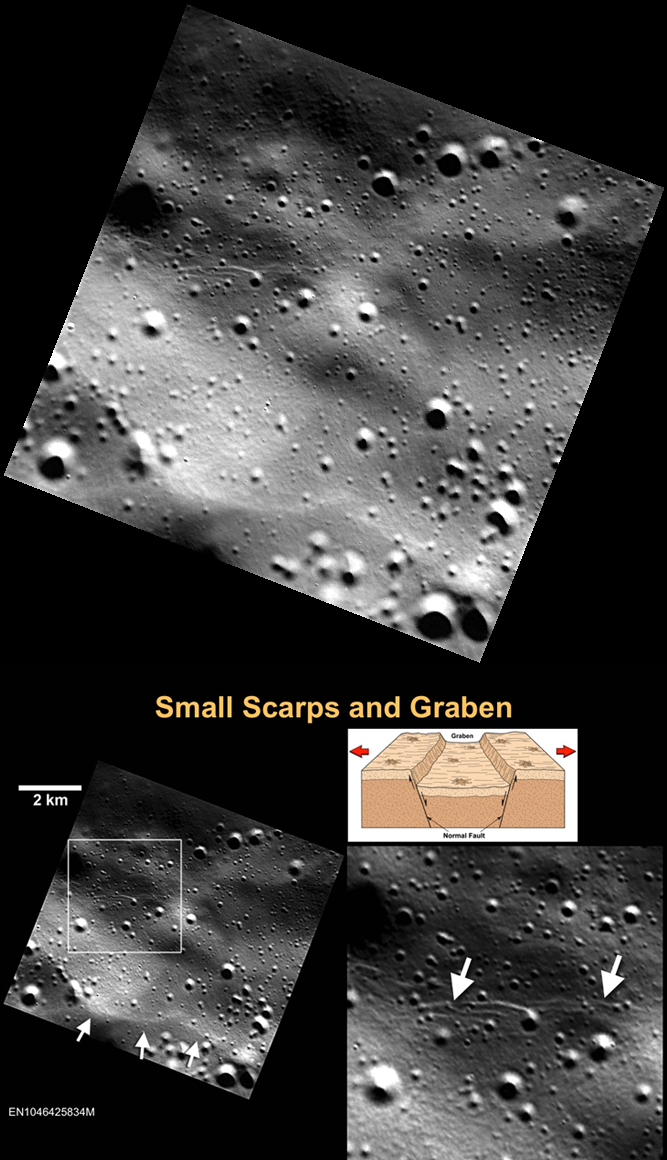 Small graben, narrow linear troughs, have been found associated with small scarps (bottom left, white arrows) on Mercury and the Moon. These graben (bottom right, white arrows) likely resulted from the bending and extension of the upper crust in response to scarp formation (bottom illustration) and are only tens of meters wide. On the basis of the rate of degradation and infilling of small troughs on the Moon by continuous meteoroid bombardment, small lunar graben and their associated scarps are less than 50 millions of years old! It is likely that Mercury’s small graben and their associated scarps are younger still, because the cratering rate on Mercury is greater than on the Moon. 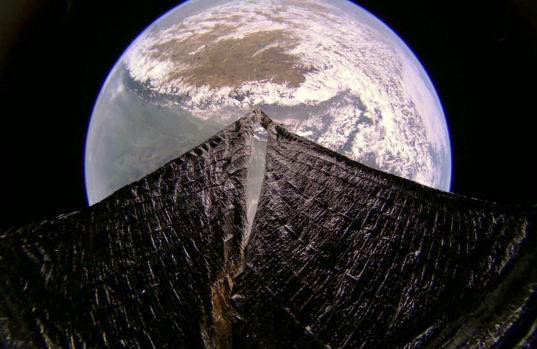 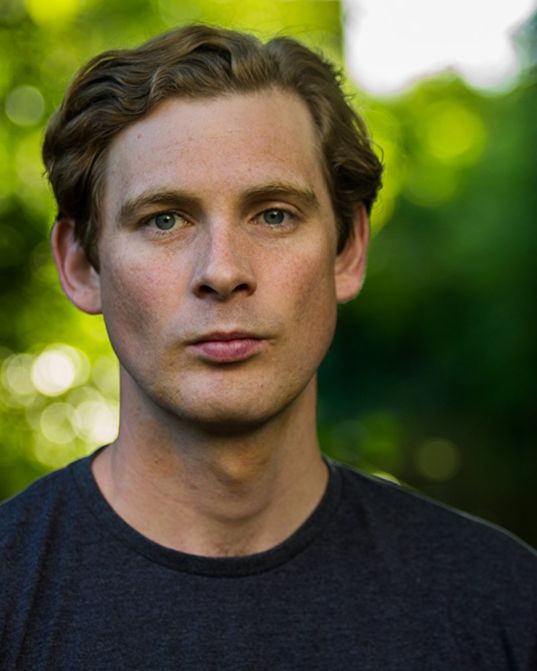 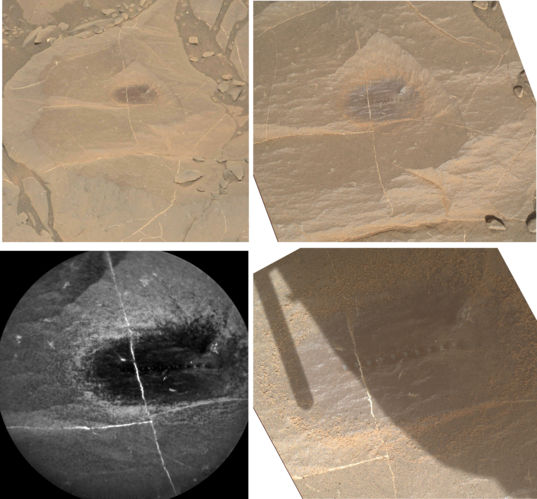 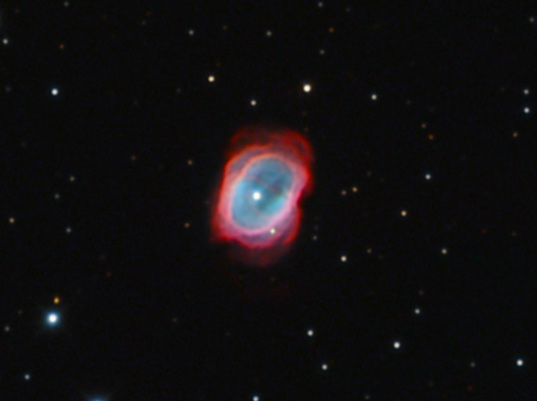 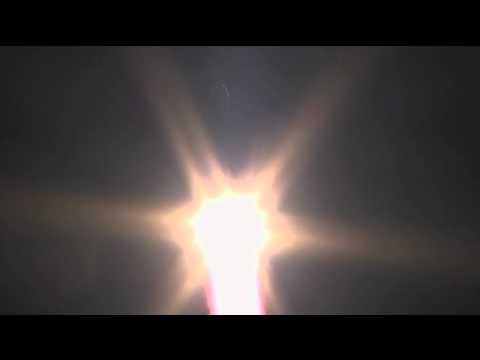 Expedition 42/43 Launches to the ISS