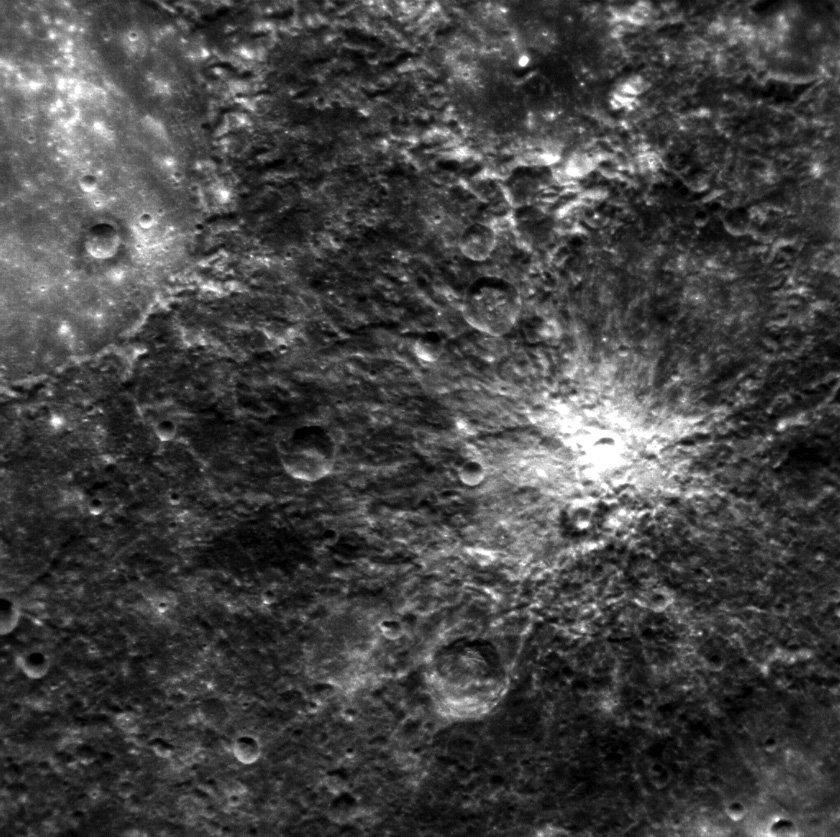 The terrain around the flat-floored crater (Petrarch) has an unusual texture, hilly and lineated. This terrain is found at a spot on Mercury that is antipodal to the giant Caloris impact basin, and it's been suggested since the Mariner 10 mission that this area might have suffered seismic effects when shock waves from the Caloris impact converged on the opposite side of Mercury. The image has a resolution of 284 meters per pixel and is about 285 kilometers across.

Original image data dated on or about April 5, 2011 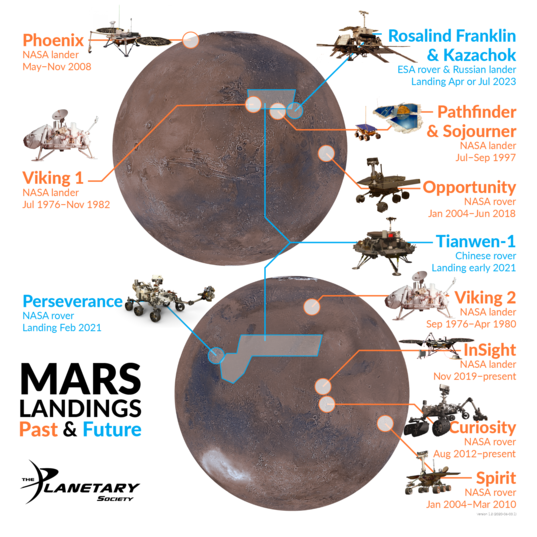 Mars Landings: Past and Future 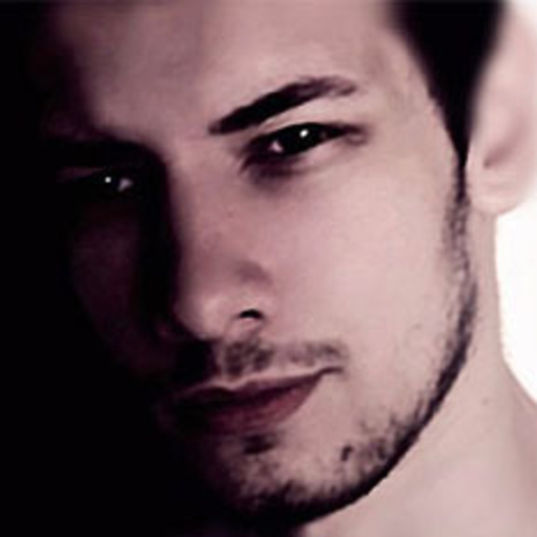 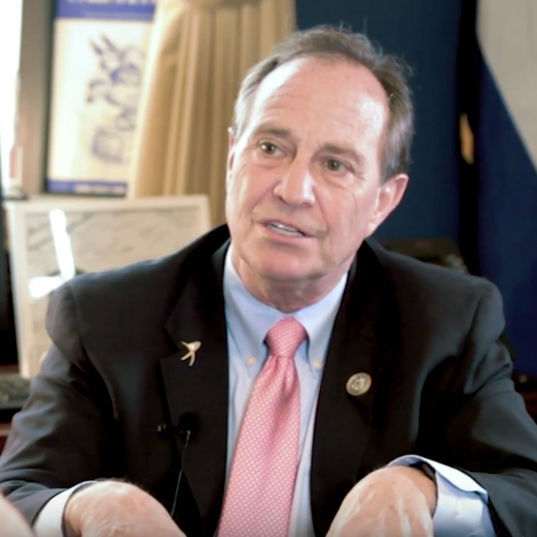 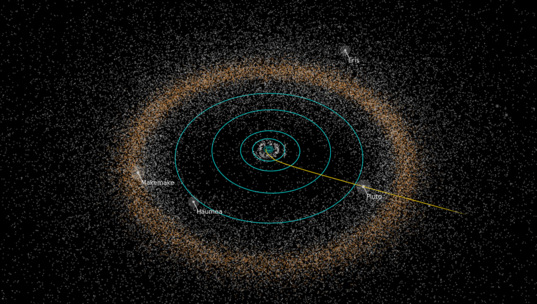 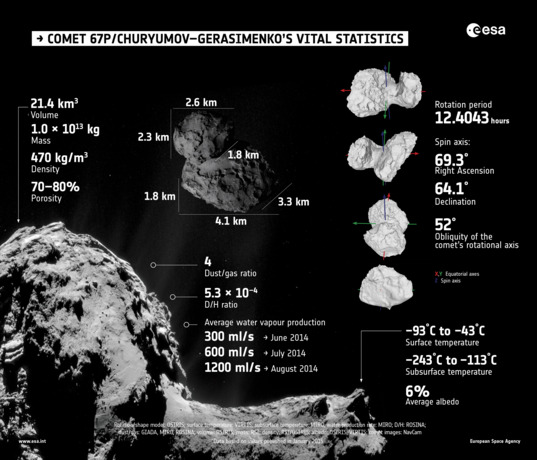 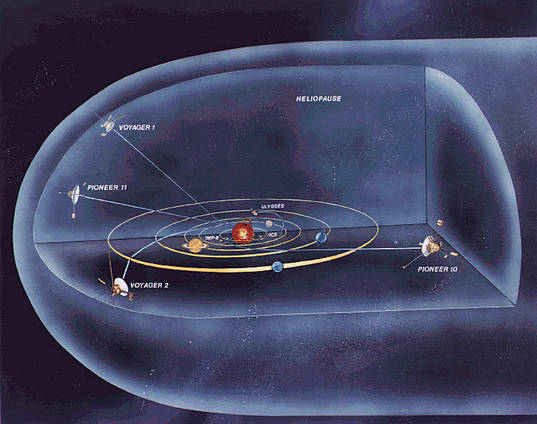 Paths of the Pioneer 10 and 11, Voyager 1 and 2, and Ulysses spacecraft