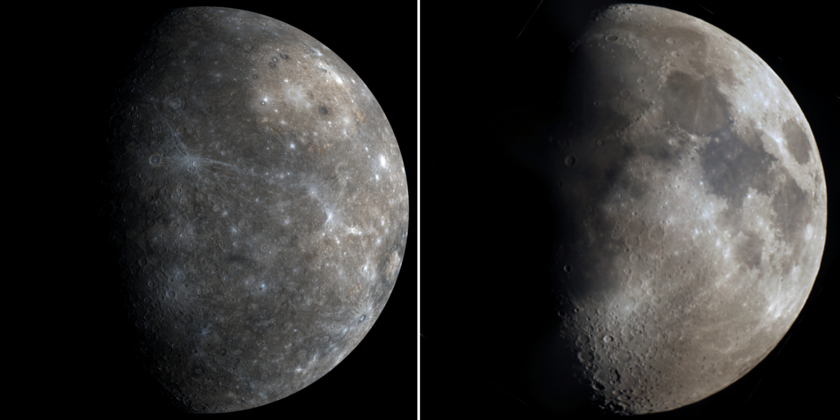 Mercury (left) and the Earth's moon (right). Both are seen here in completely natural--but stretched--color. The MESSENGER spacecraft photographed Mercury as it flew by the planet. The moon was captured by astrophotographer Eric Kilby. They are not shown to scale; Mercury is larger than the moon.

Original image data dated on or about January 14, 2008 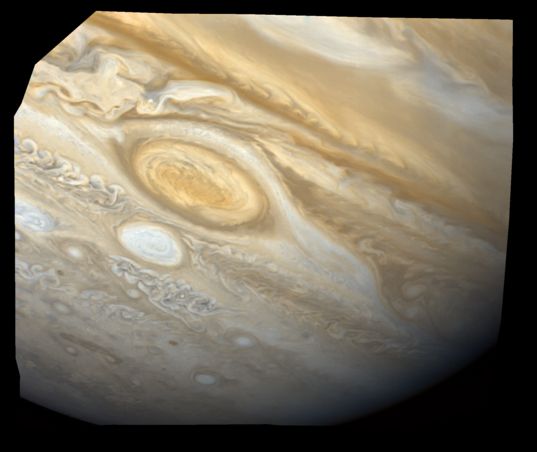 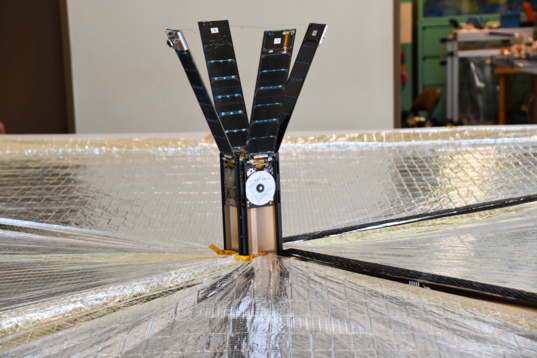 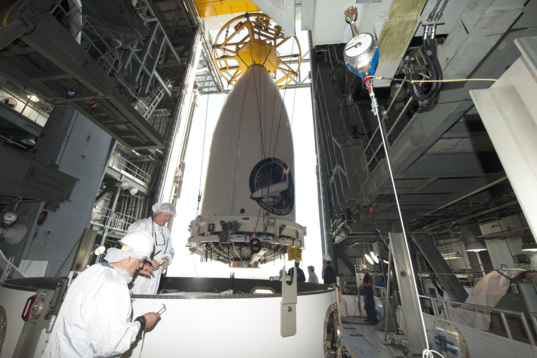 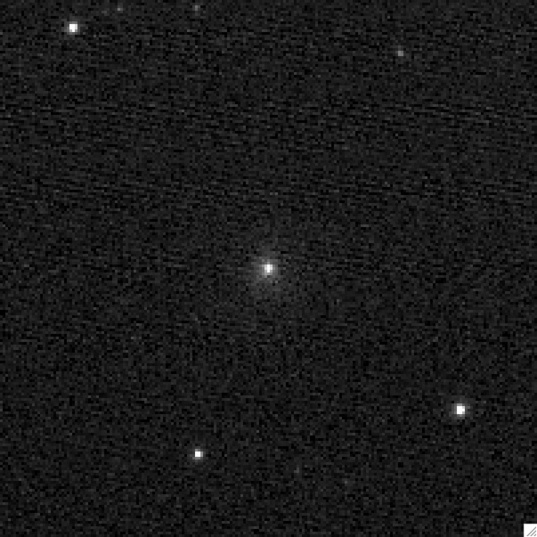