From a position in Yellowknife Bay, Curiosity looked upon the sequential layers of rocks that compose the Yellowknife Bay formation: oldest Sheepbed, then GIllespie Lake, then Point Lake.

Here is the original caption from JPL, where you can also download a higher-resolution un-annotated version:

This mosaic of images from Curiosity's Mast Camera (Mastcam) shows geological members of the Yellowknife Bay formation, and the sites where Curiosity drilled into the lowest-lying member, called Sheepbed, at targets "John Klein" and "Cumberland." The scene has the Sheepbed mudstone in the foreground and rises up through Gillespie Lake member to the Point Lake outcrop. These rocks record superimposed ancient lake and stream deposits that offered past environmental conditions favorable for microbial life. Rocks here were exposed about 70 million years ago by removal of overlying layers due to erosion by the wind.

The 50-centimeter scale bars at different locations in the image are about 20 inches long. The lower scale bar is about 26 feet (8 meters) away from where Curiosity was positioned when the view was recorded. The upper scale bar is about 98 feet (30 meters) from the rover's location. The scene is a portion of a 111-image mosaic acquired during the 137th Martian day, or sol, of Curiosity's work on Mars (Dec. 24, 2012). The foothills of Mount Sharp are visible in the distance, upper left, southwest of camera position.

Original image data dated on or about December 24, 2012 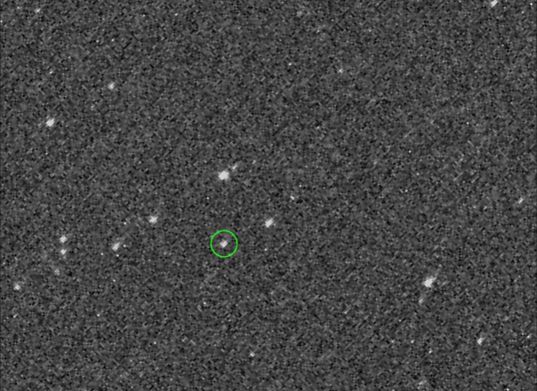 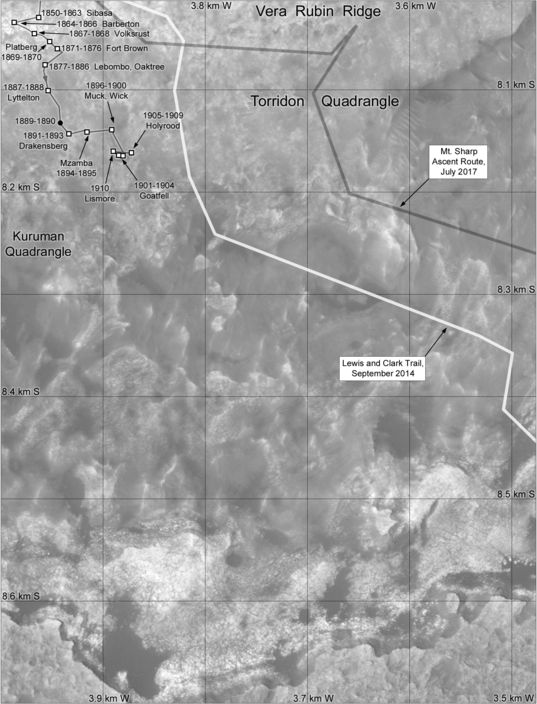 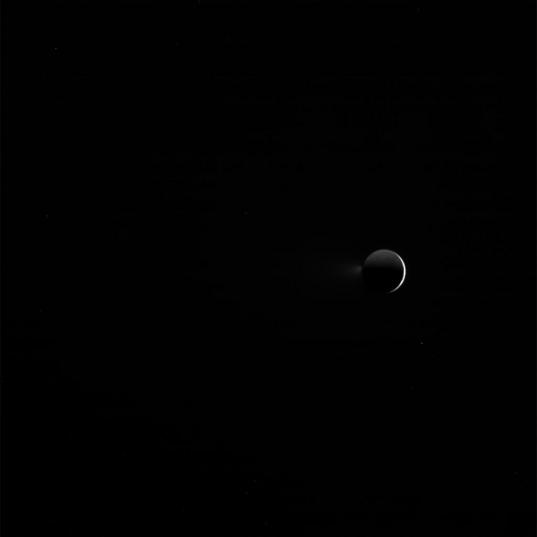 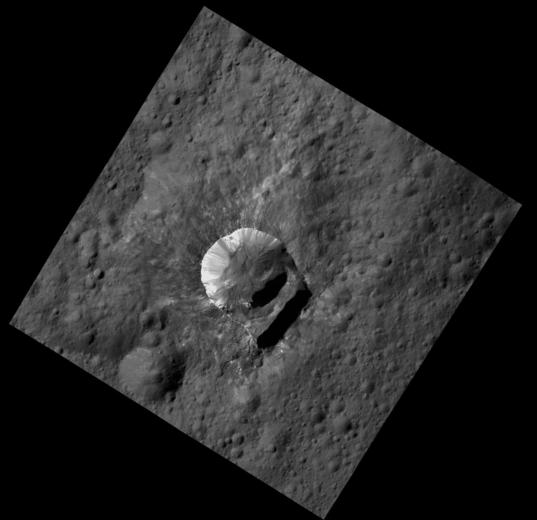