Large swaths of Mars' southern highlands are dissected by branching valley networks like the one in this Mars Reconnaissance Orbiter Context Camera photo. The number of craters that overlie them suggest that the valley networks are quite ancient. This image covers an area about 30 kilometers east-west by 60 kilometers north-south. 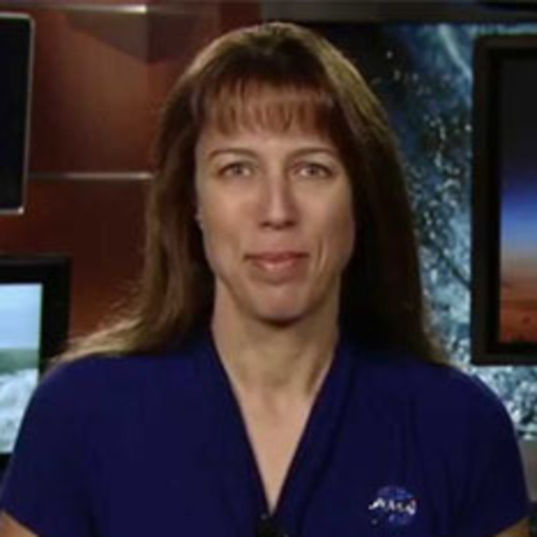 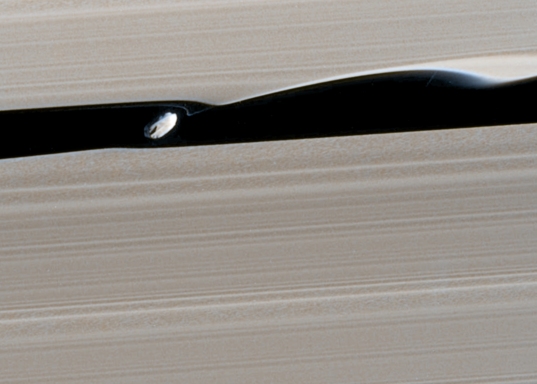 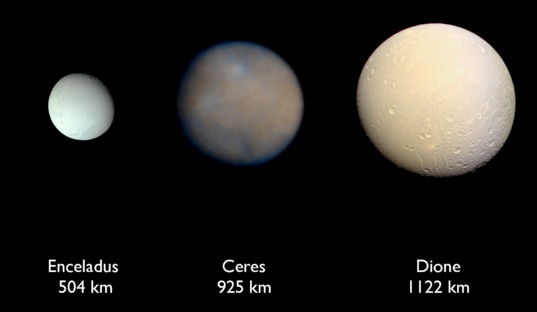 Comparison of Ceres to other prominent icy objects 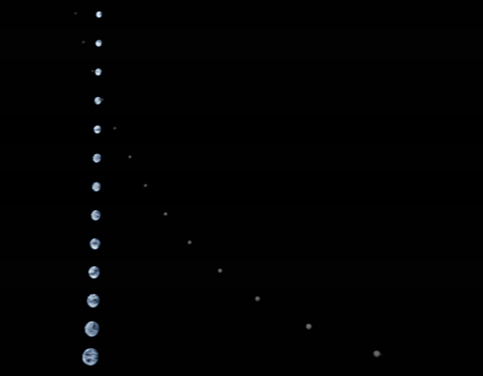 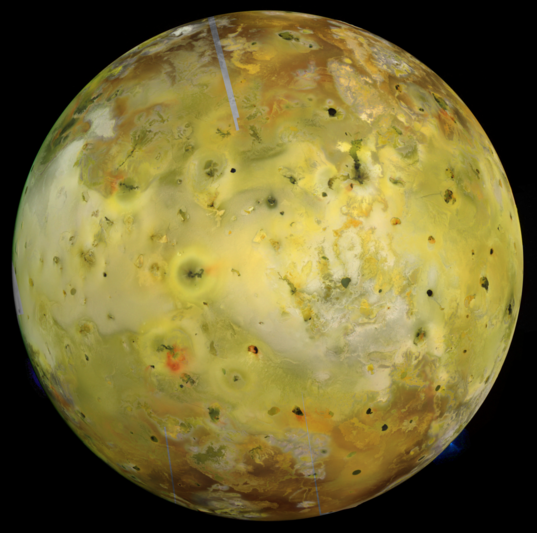