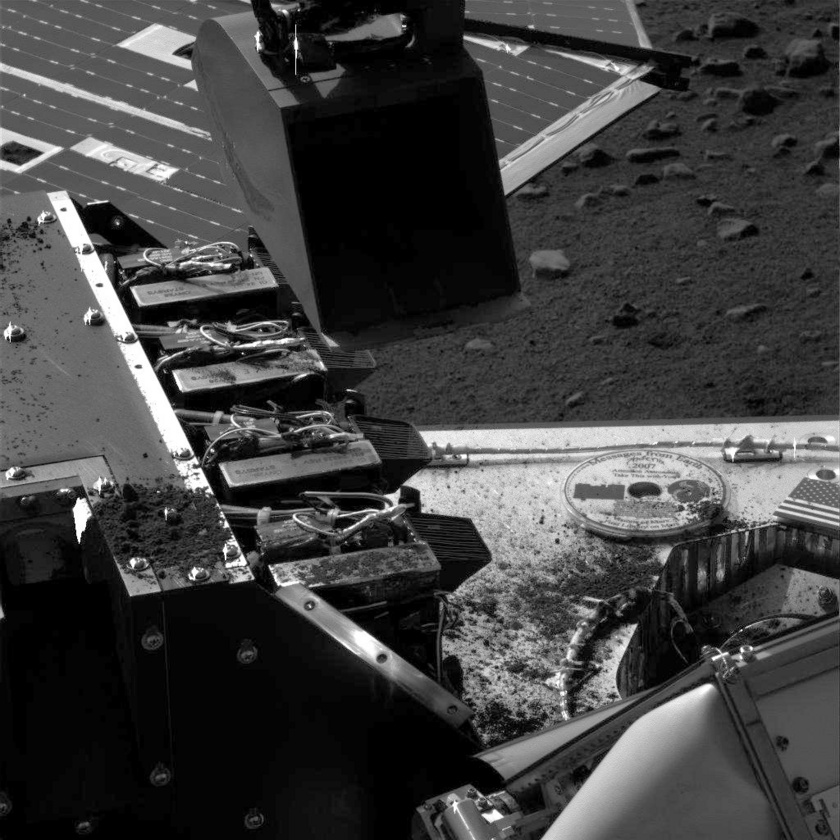 During the Phoenix mission, Mars reached out and touched The Planetary Society's DVD when the robotic scoop dropped Mars dirt onto the DVD. On sol 28 (June 22, 2008), Phoenix used the scoop on its robotic arm to deliver a sample of soil from the Snow White / Rose Red trench to the first of its four wet chemistry laboratory cells. In so doing it spilled more dirt on the lander deck, including on top of the Phoenix DVD. 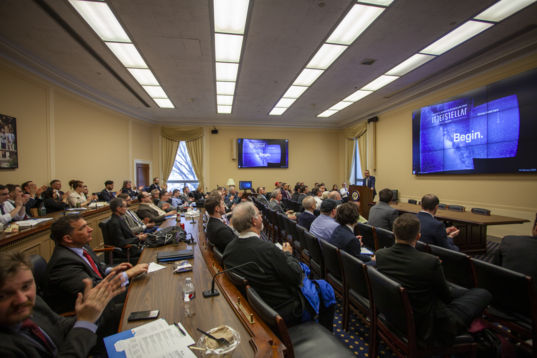 Day of Action participants keep the big picture in mind 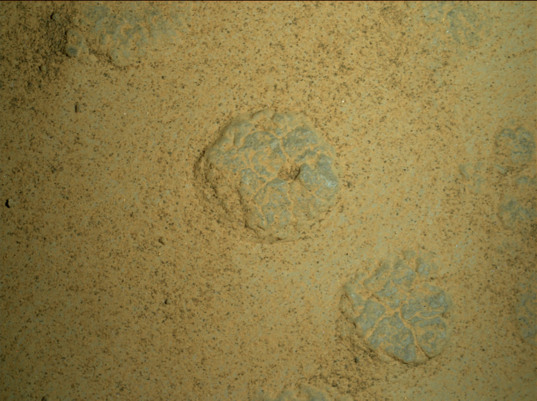 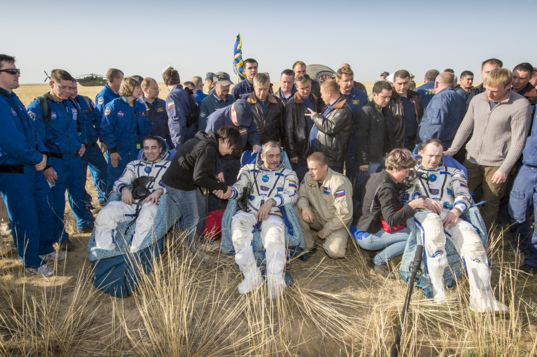 Expedition 36 crew relaxes on the steppe 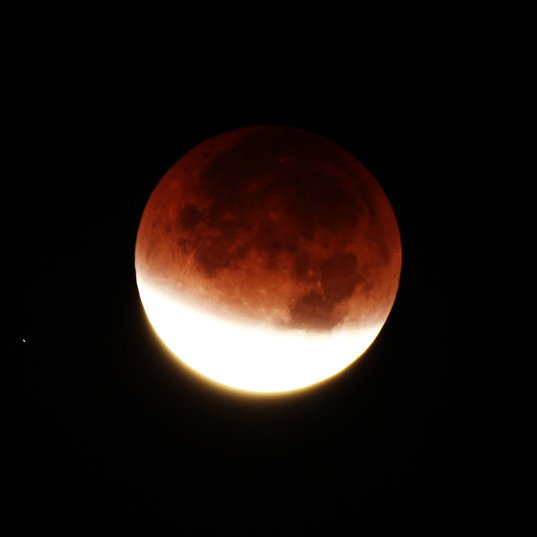 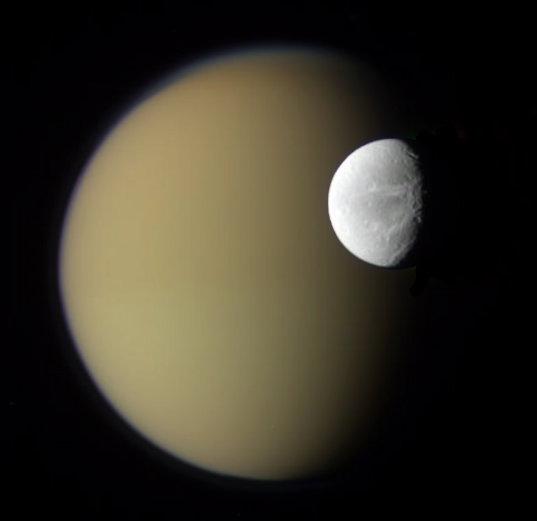