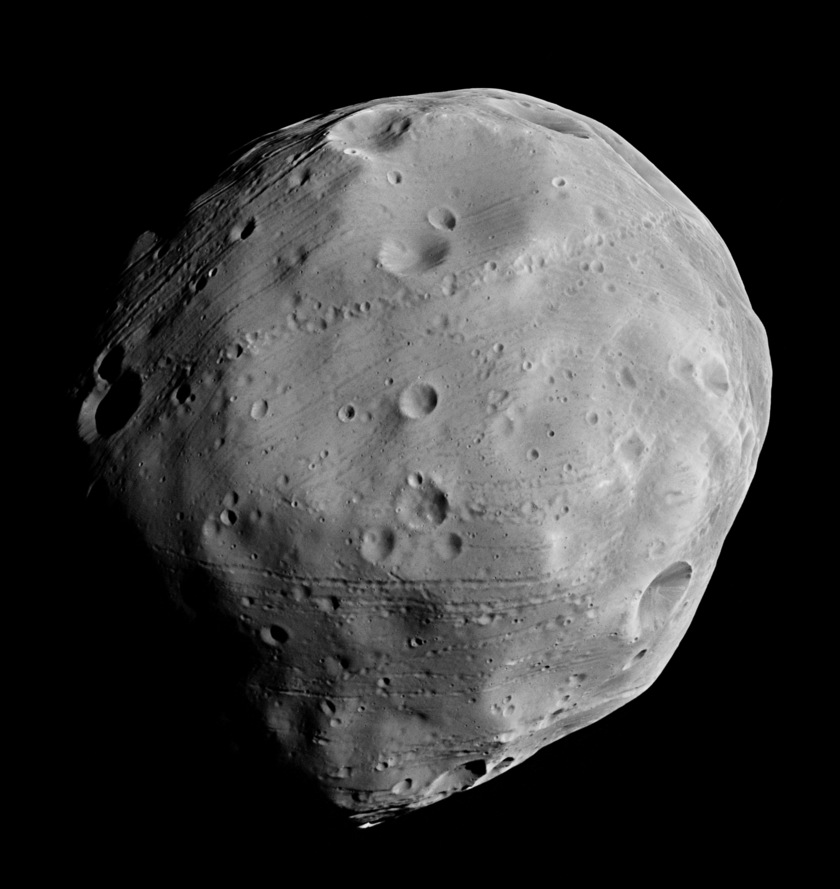 This photo was released as part of a red-blue 3D anaglyph of Phobos; it is the red channel from that image. It has been rotated so that north is approximately up. Taken by Mars Express on March 10, 2010, from a distance of only 278 kilometers and has a resolution of 9 meters per pixel. It shows the face of Phobos not visible from any other spacecraft currently in Mars orbit -- the side that faces away from Mars. All other Mars orbiters travel so close to the planet that they only ever see the Mars-facing hemisphere of the moon. 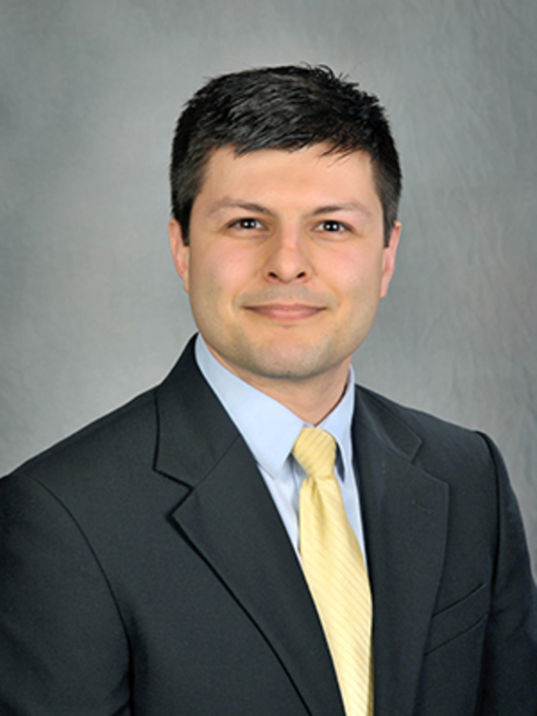 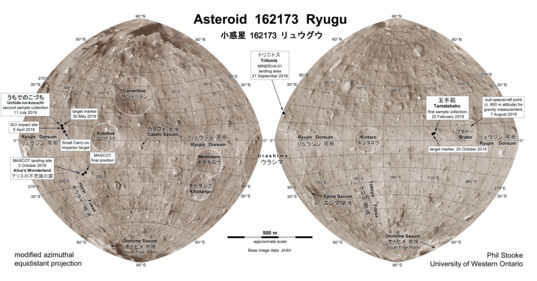 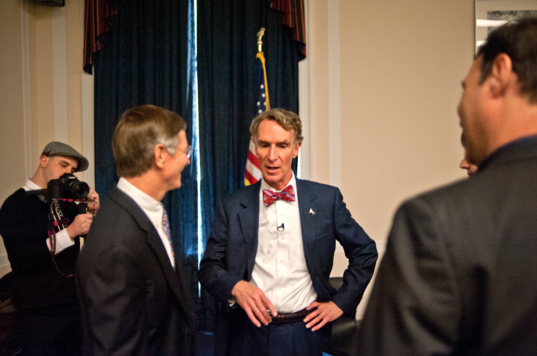 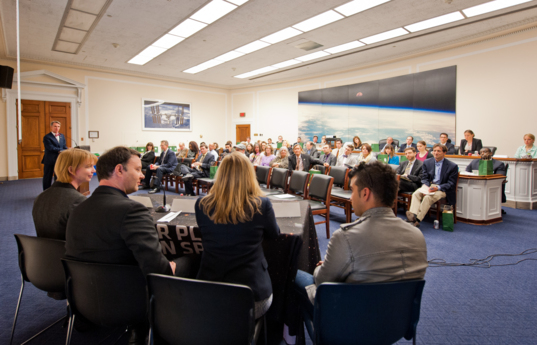