Opportunity spent its seventh anniversary of its landing on Mars investigating a crater called Santa Maria, which has a diameter about the length of a football field. This scene looks eastward across the crater. Portions of the rim of a much larger crater, Endurance, appear on the horizon. The panorama spans 125 compass degrees, from north-northwest on the left to south-southwest on the right. It has been assembled from multiple frames that Opportunity took with its panoramic camera (Pancam) during its Sols 2453 and 2454 (18 and 19 December 2010). The view is presented in false color to emphasize differences among materials in the rocks and soils. It combines images taken through three different Pancam filters admitting light with wavelengths centered at 753 nanometers (near infrared), 535 nanometers (green), and 432 nanometers (violet). Seams have been eliminated from the sky portion of the mosaic to better simulate the vista a person standing on Mars would see.

Original image data dated on or about December 18, 2010 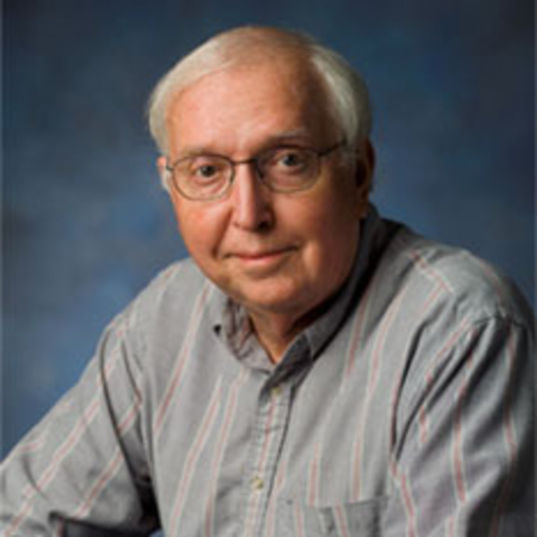 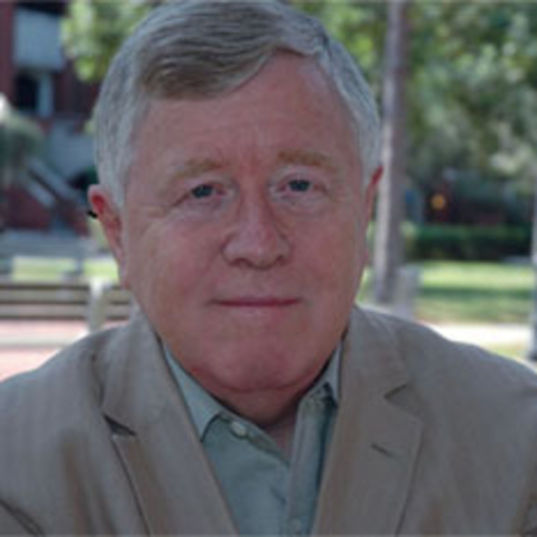 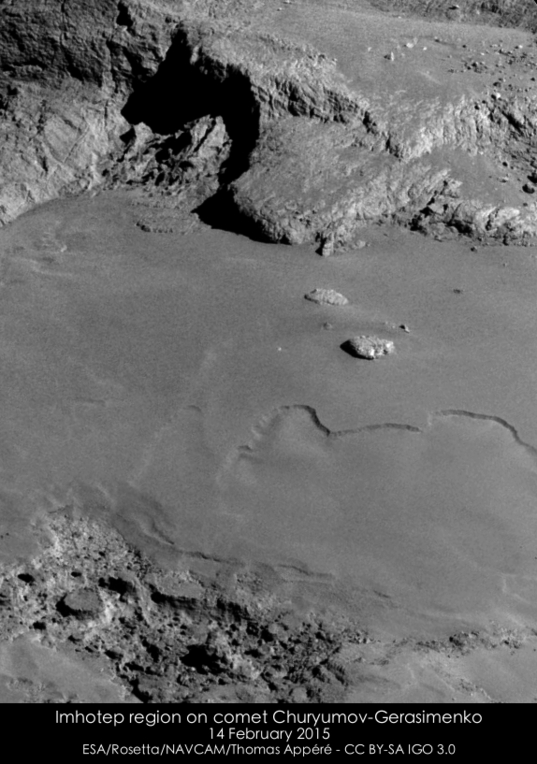 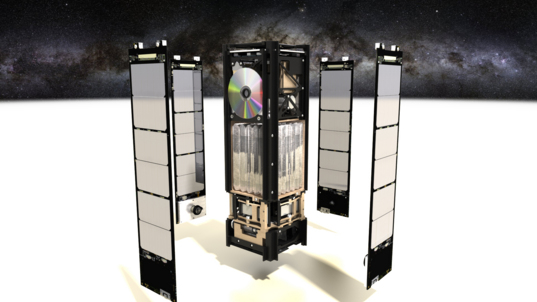 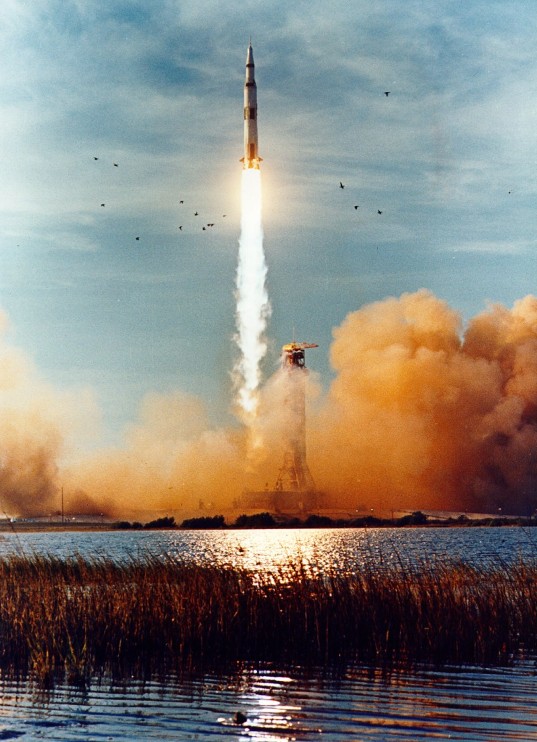