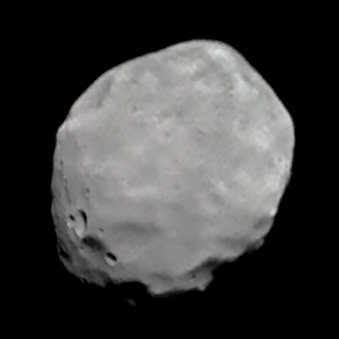 This view of Mars' moon Phobos (which is about 25 kilometers in diameter) was captured by the Phobos 2 mission on March 25, 1989. This was the last image that Phobos 2 acquired before contact was lost on March 27, 1989. 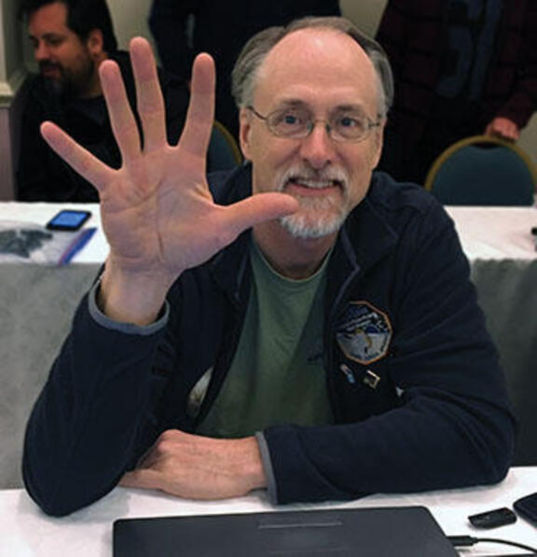 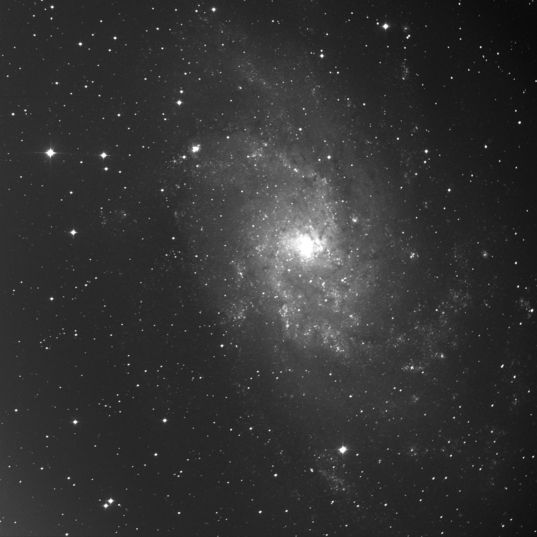 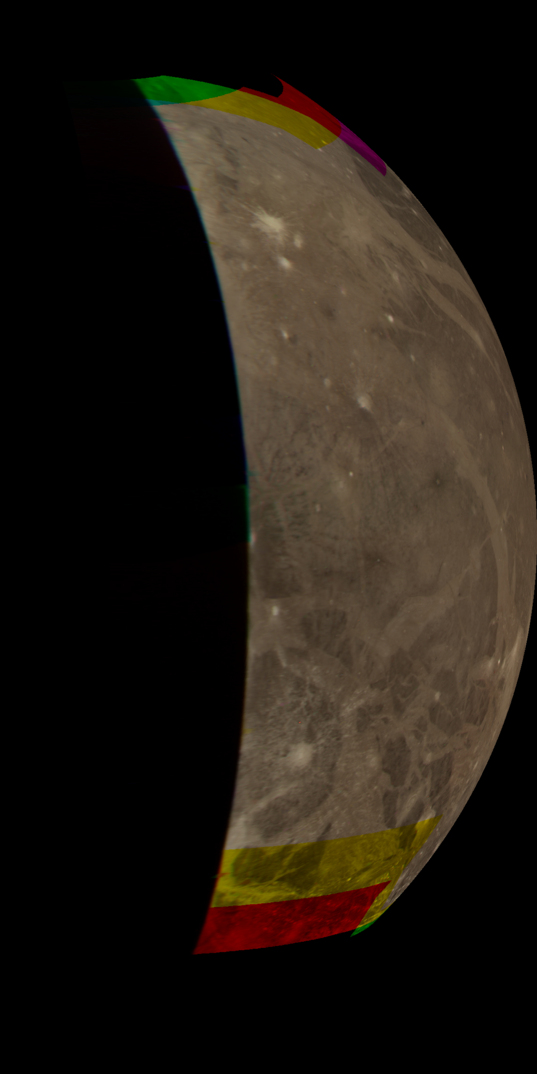 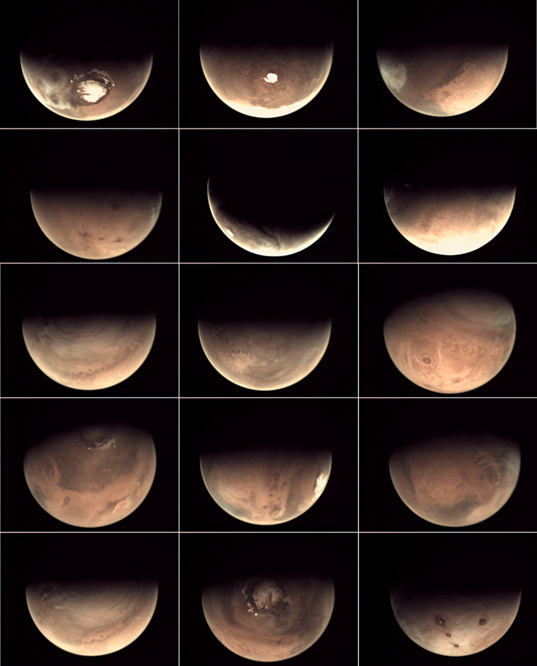 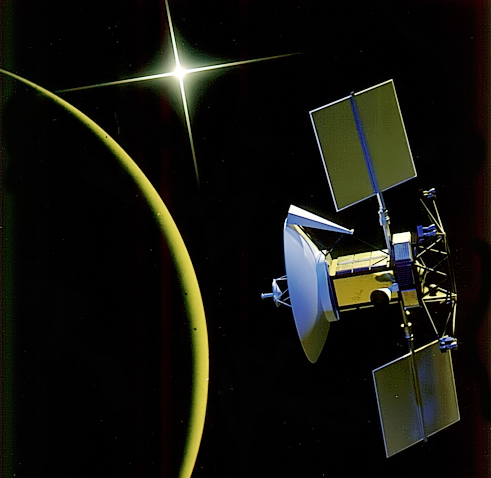 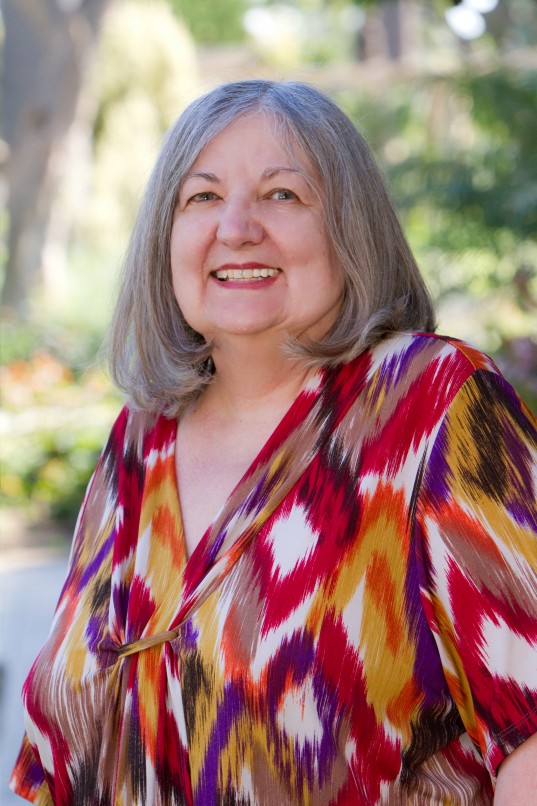