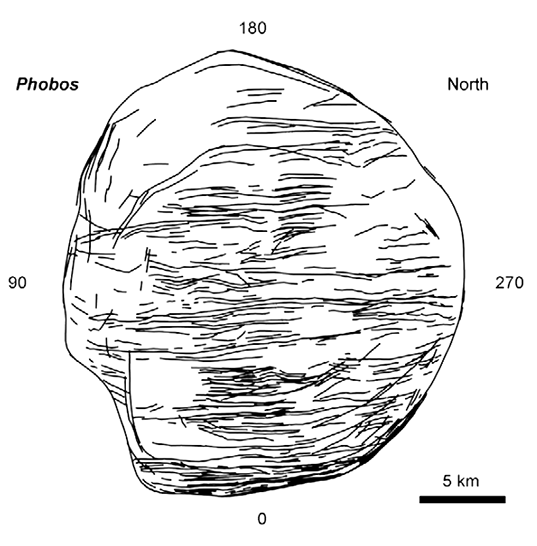 In a 2009 paper concerning grooves on Saturn's moons and other small bodies, Sarah Morrison and coworkers argued that Phobos' grooves are consistent with fracturing due to extension along its long axis due to tidal forces from its orbit around Mars. 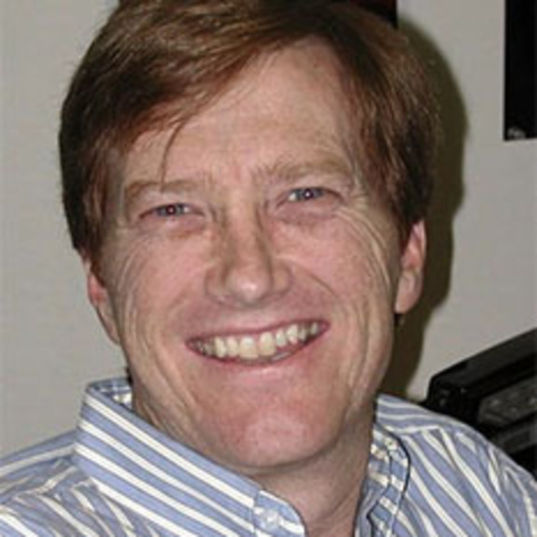 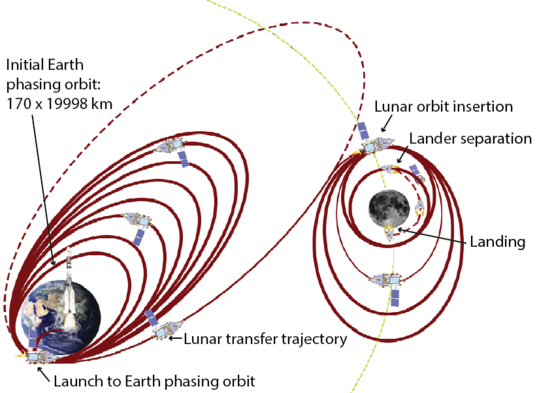 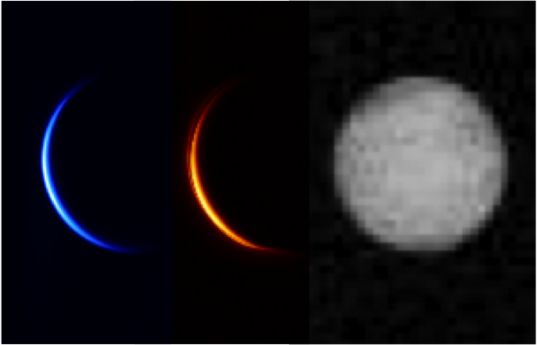 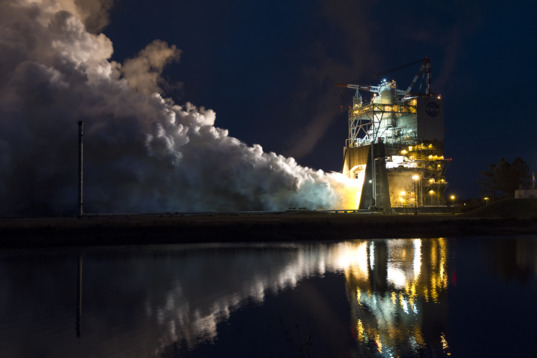 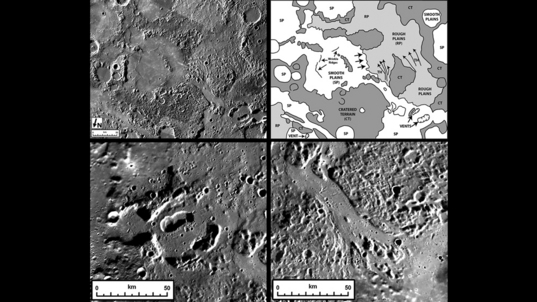 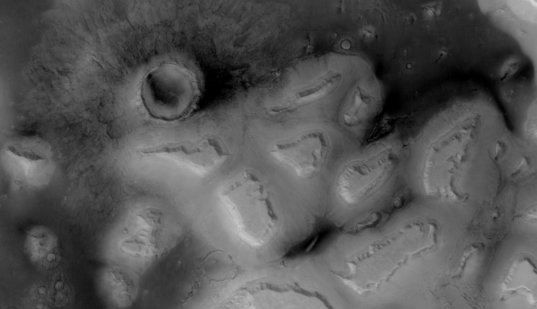