Phobos passes through the Super-Resolution Channel field of view on Mars Express' High-Resolution Stereo Camera on the spacecraft's orbit 7982 (March 26, 2010). Levels in the images have been adjusted to make Mars' surface appear roughly similar from frame to frame in the background. Phobos is significantly darker than Mars. 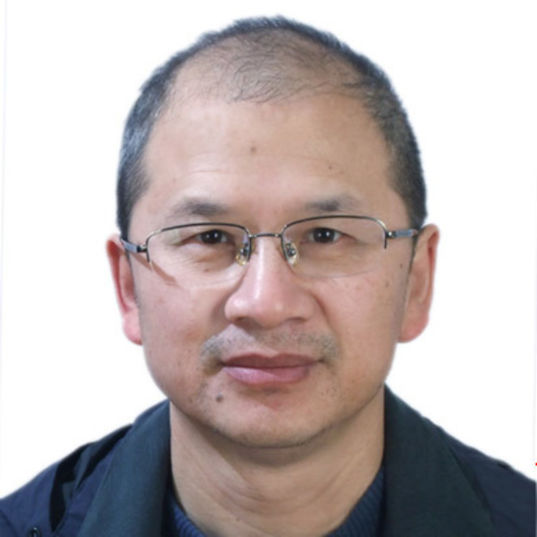 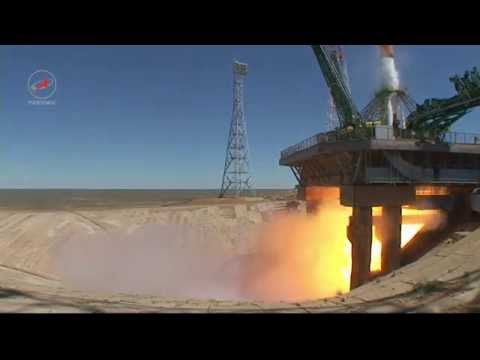 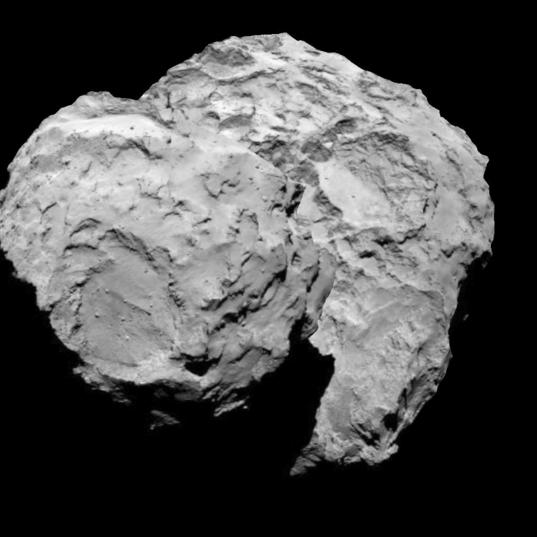