On sol 393 at 9:43 p.m. local time (September 14, 2013), Curiosity watched Phobos and Deimos pass each other in the sky. Like our moon, Deimos orbits Mars more slowly than Mars rotates, so appears to move from east to west across the sky. But Phobos orbits Mars more than three times per Mars day, and thus rises in the west and sets in the east. 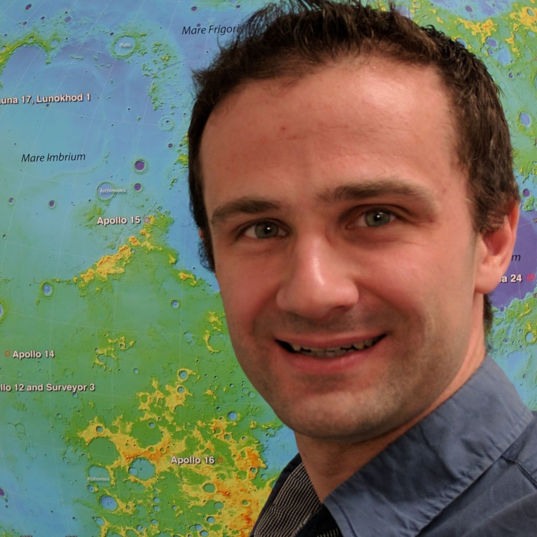 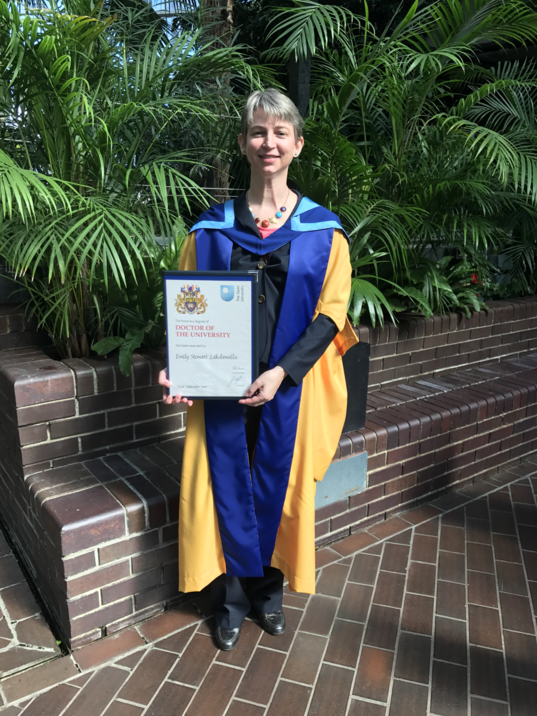 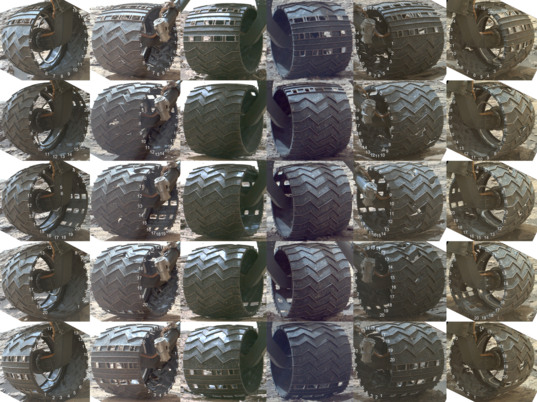 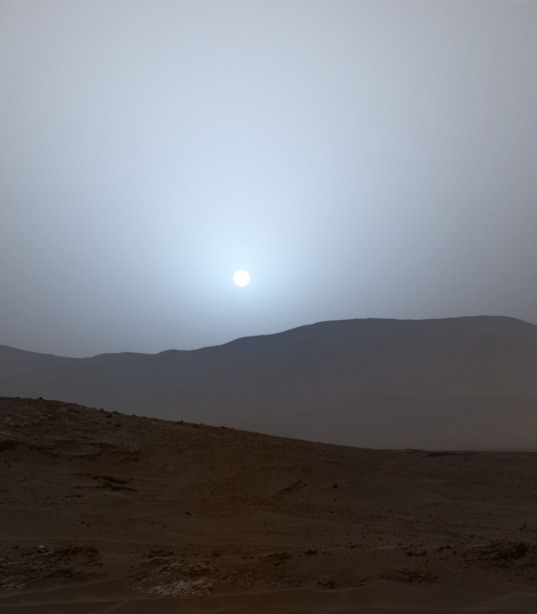 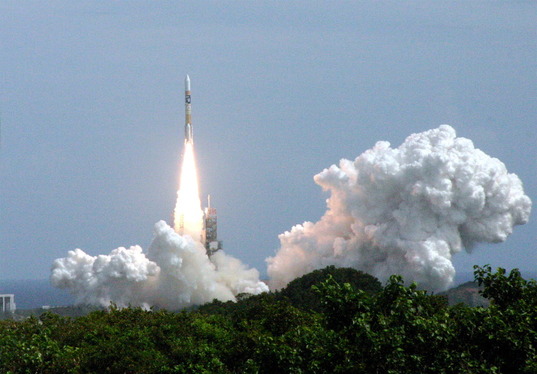 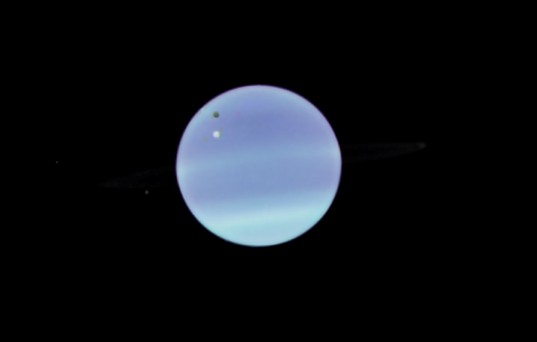