This movie clip shows Phobos, the larger of the two moons of Mars, passing in front of the other Martian moon, Deimos, on August 1 2013, from the perspective of NASA's Mars rover Curiosity. The clip includes interpolated frames smoothing out the motion between frames from Curiosity's Mast Camera (Mastcam). Mastcam took images 1.4 seconds apart. With the interpolated frames, this clip has 10 frames per second. It runs for 20 seconds, matching the actual time elapsed.

Here are the 41 original frames:

This movie clip shows the larger of Mars' two moons, Phobos, passing in front of the smaller Martian moon, Deimos, as observed by NASA's Mars rover Curiosity. The series of 41 images is shown at increased speed. The actual elapsed time is 55 seconds. The sequence was taken on August 1, 2011.

Most of the images were taken with some image compression, but ten of them were returned to Earth with lossless compression. Six of those ten are shown here: 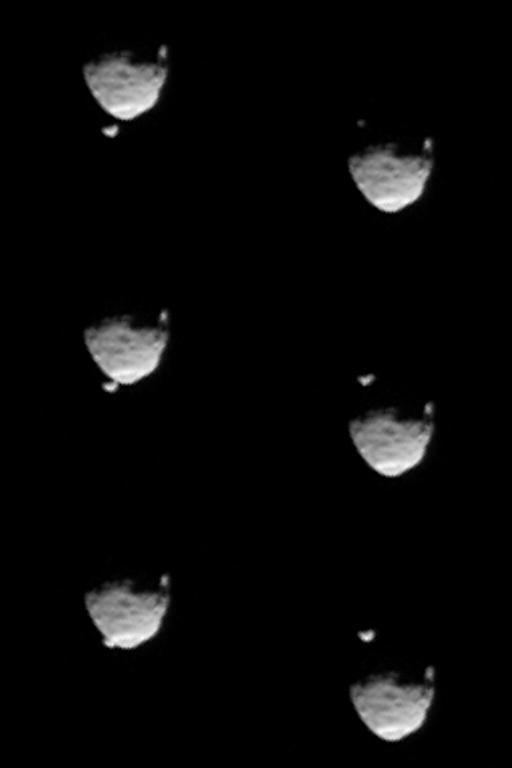 Six frames from the occultation of Deimos by Phobos, Curiosity sol 351

These six images from NASA's Mars rover Curiosity show the two moons of Mars moments before (left three) and after (right three) the larger moon, Phobos, occulted Deimos on August 1, 2013. On each side, the top image is earlier in time than the ones beneath it. 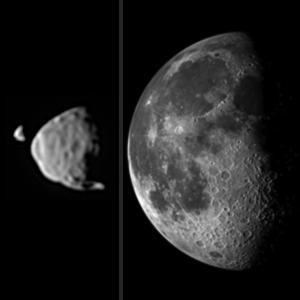 Original image data dated on or about August 1, 2013 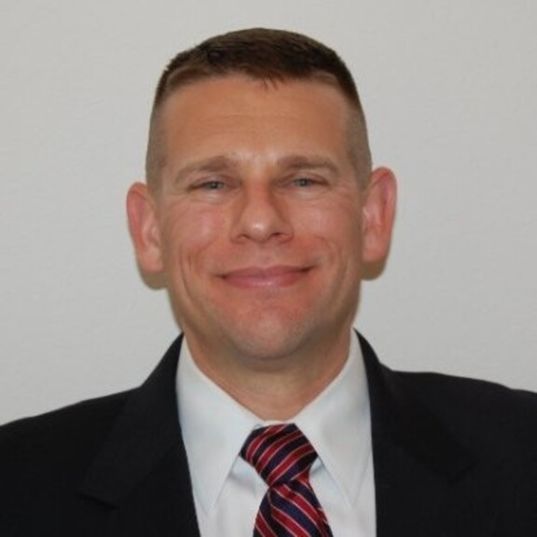 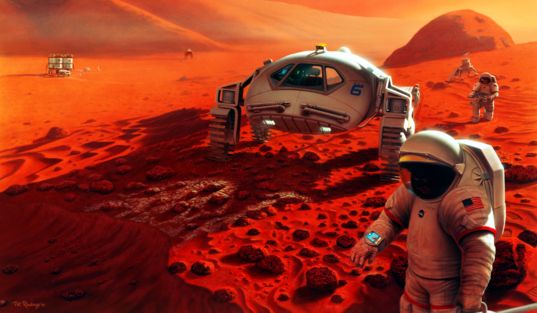 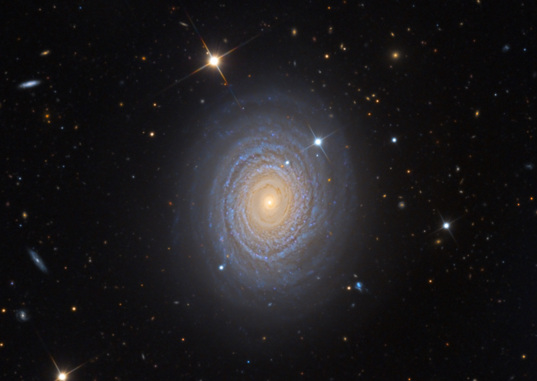 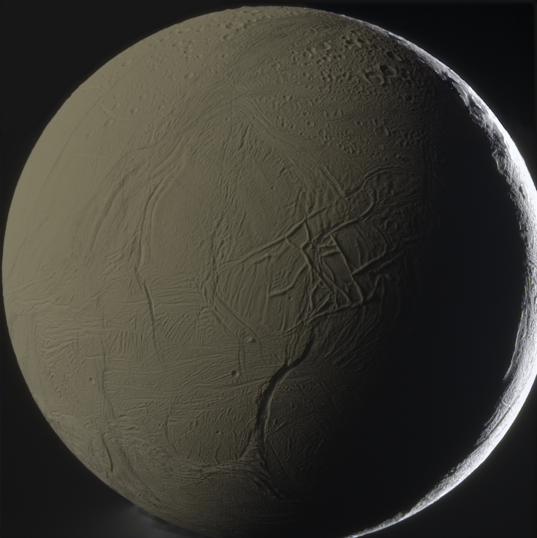