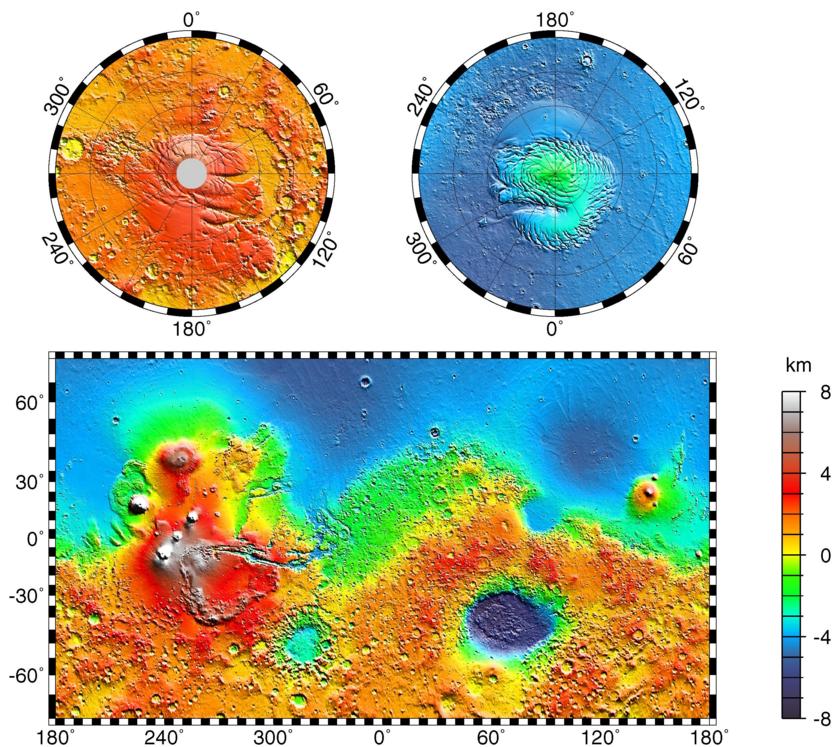 The Mars Orbiter Laser Altimeter aboard Mars Global Surveyor produced the first global map of the topography of Mars. MOLA operated by shining a laser at the planet and timing its reflection. The highly detailed along-orbit topographic profiles were resampled into this gridded map. The map is in Mercator projection to 70 degrees North and South, and Polar Stereographic projection for the south (left) and north (right) poles. The most obvious feature of this map is the major contrast in elevation between the southern highlands (mostly orange) and northern lowlands (blue). The highest elevations are found in the Tharsis volcanic province at about 250°E, while the lowest elevations are in the Hellas basin at about 60°E.

Download a high-resolution version of the Mercator map here (18 MB). 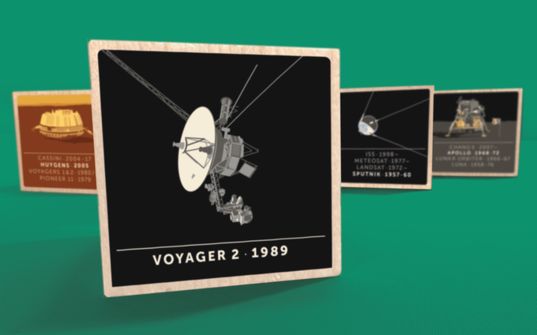 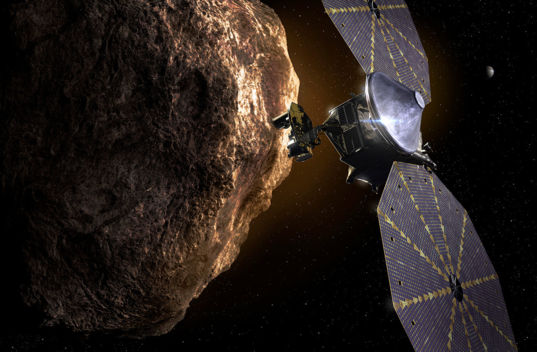 Artist concept of the Lucy spacecraft during one of its Trojan asteroid flybys. 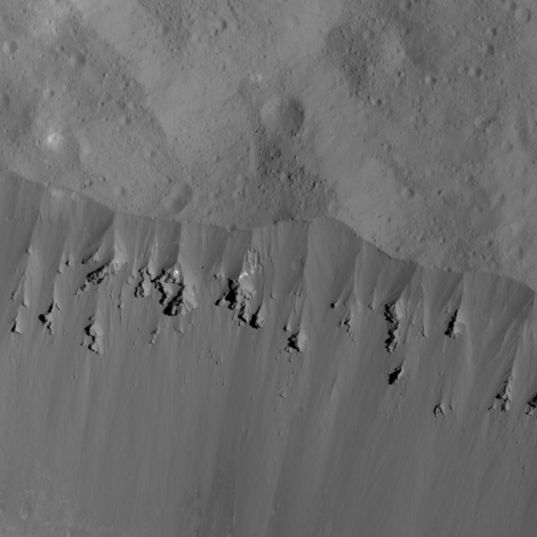 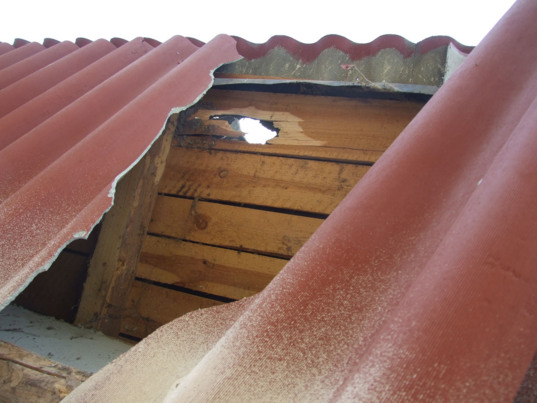 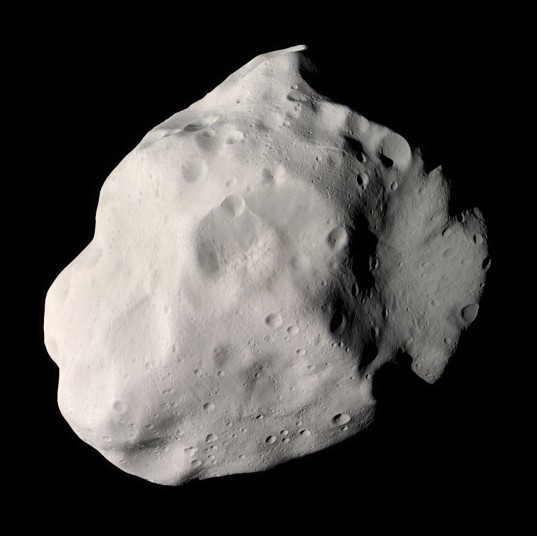