As the European Space Agency's Mars Express closed in on its December 26 rendezvous with the Red Planet, it took this image of its future home. At the time the image was taken, the spacecraft was 5.5 million kilometers from Mars.

Original image data dated on or about December 1, 2003 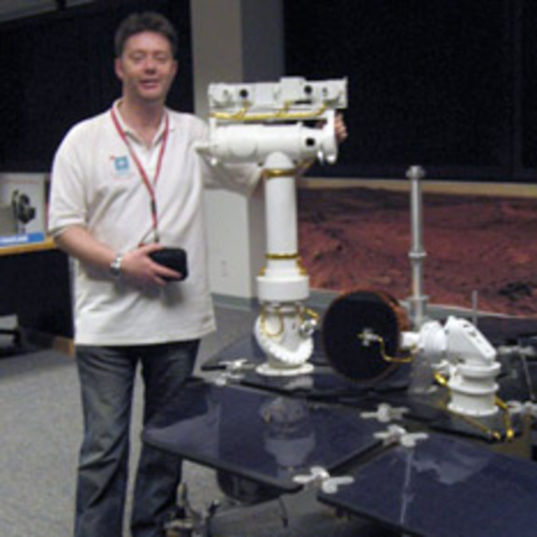 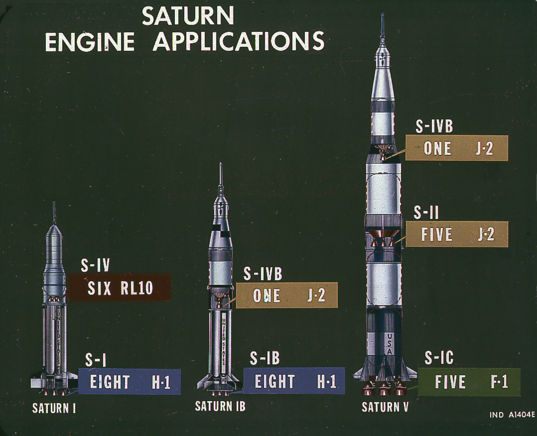 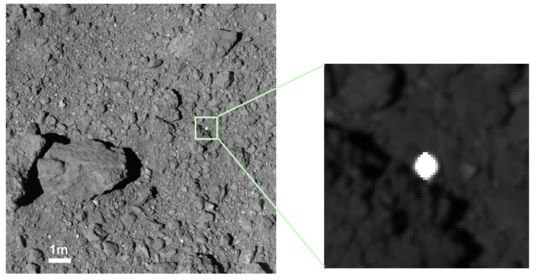 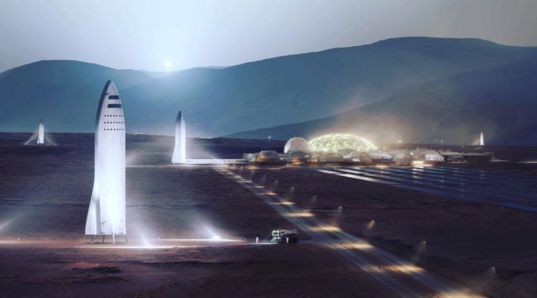 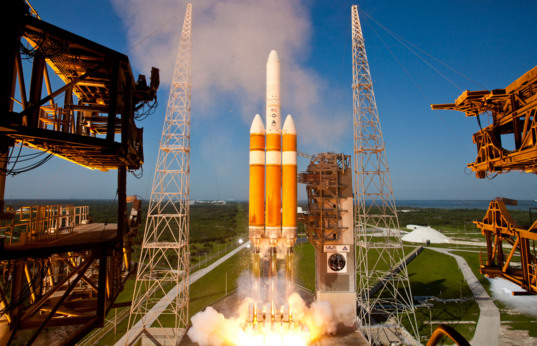 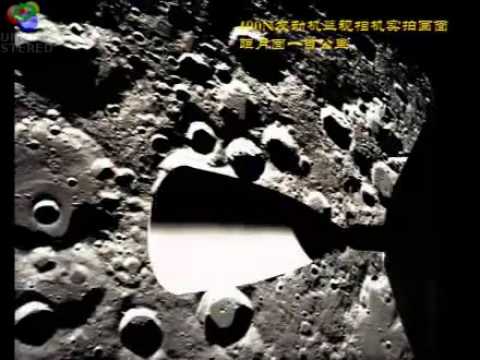