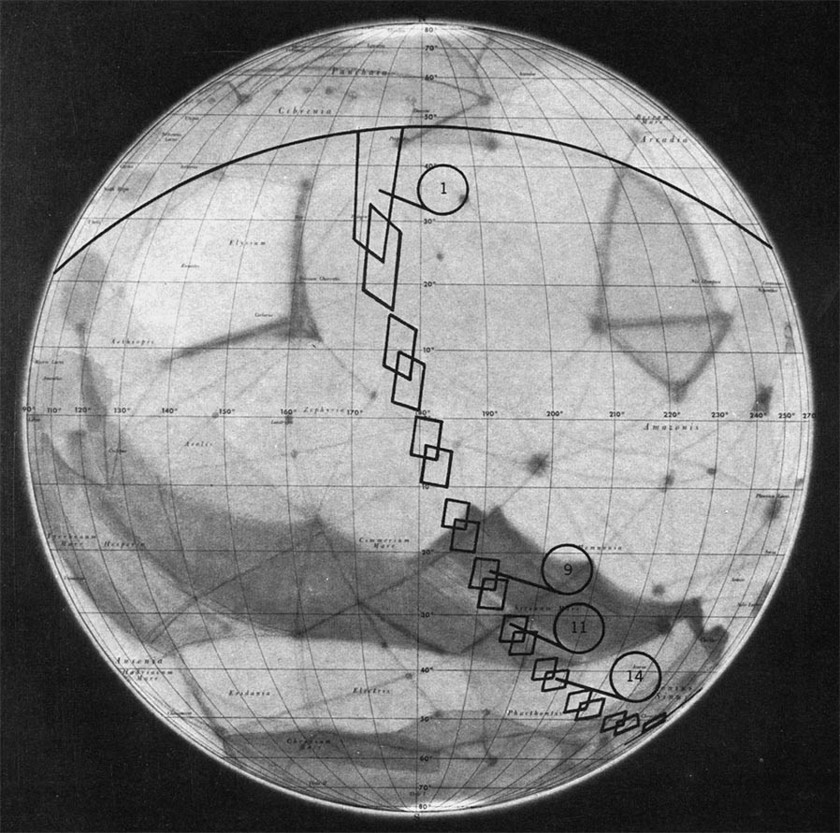 A base map shows the locations of all of Mariner 4's images of Mars, shot on July 14-15, 1965. Your eyes are not deceiving you: the base map on which the footprints are drawn has canals on it. This was, indeed, the map used by NASA to plan the encounter. 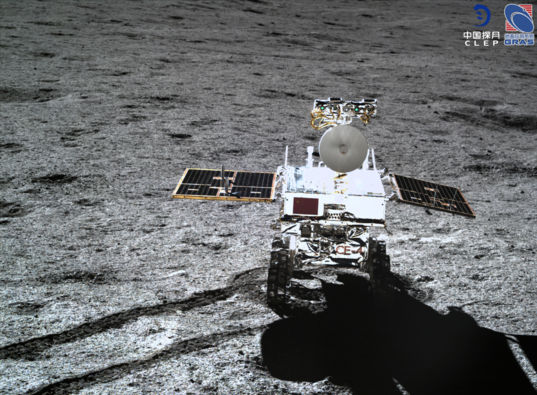 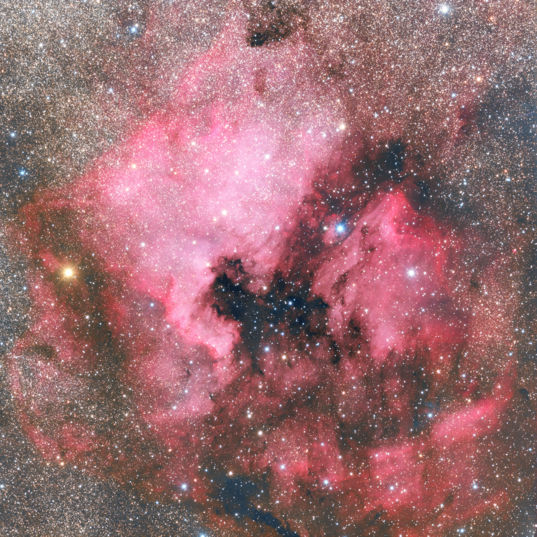 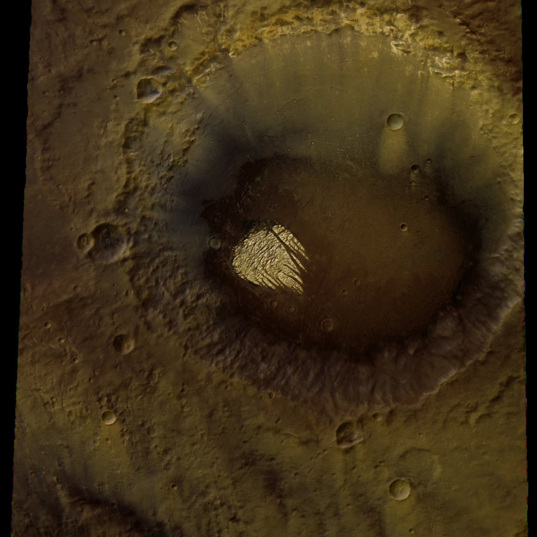 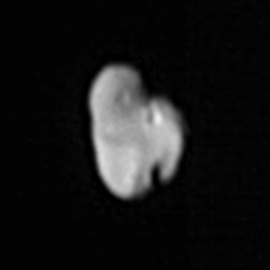 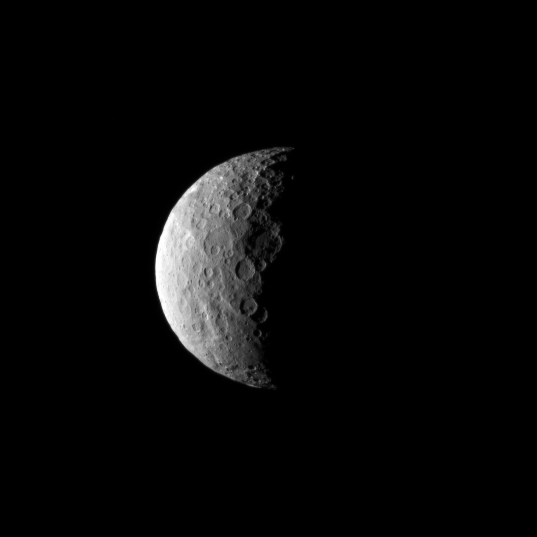