Radargram for MARSIS orbit 10737. A radargram is a bi-dimensional color-coded section made of a sequence of echoes in which the horizontal axis is the distance along the ground track of the spacecraft, the vertical axis represents the two-way travel time of the echo (from a reference altitude of 25 km above the reference datum), and brightness is a function of echo power. The continuous bright line in the topmost part of the radargram is the echo from the surface interface, whereas the bottom reflector at about 160 μs corresponds to the SPLD/basal material interface. Strong basal reflections can be seen at some locations, where the basal interface is also planar and parallel to the surface.

Original image data dated on or about June 6, 2012 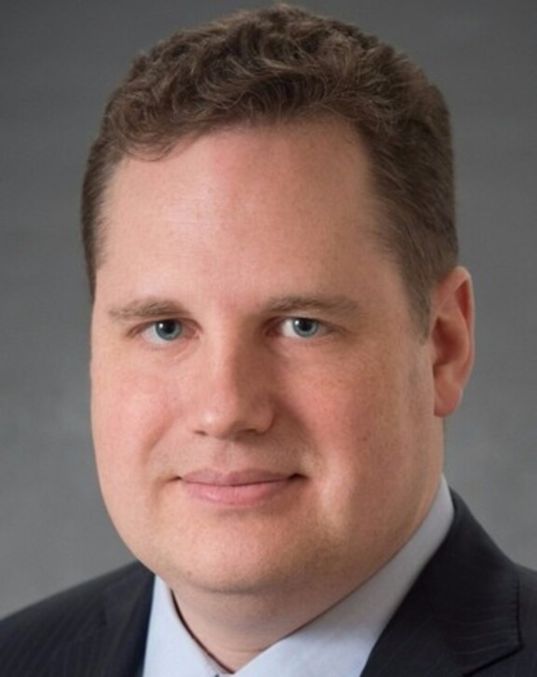 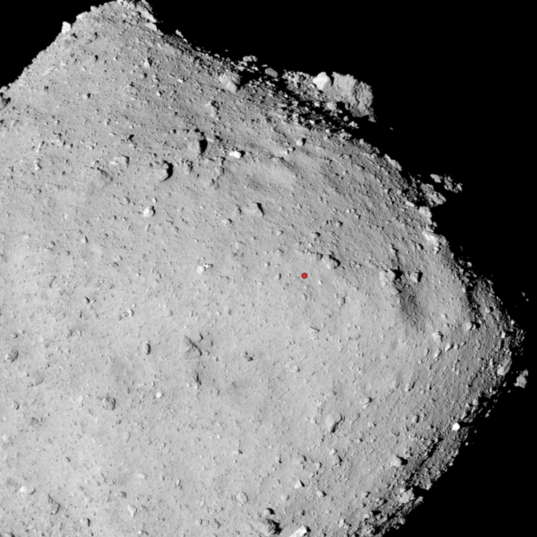 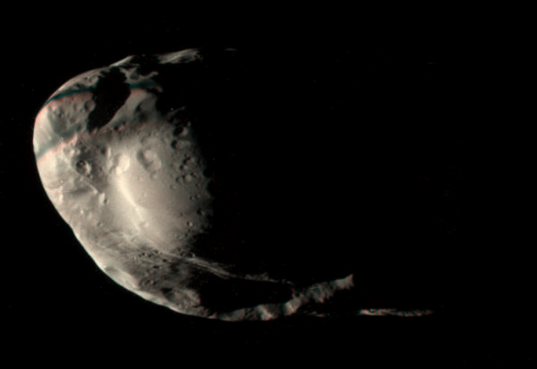