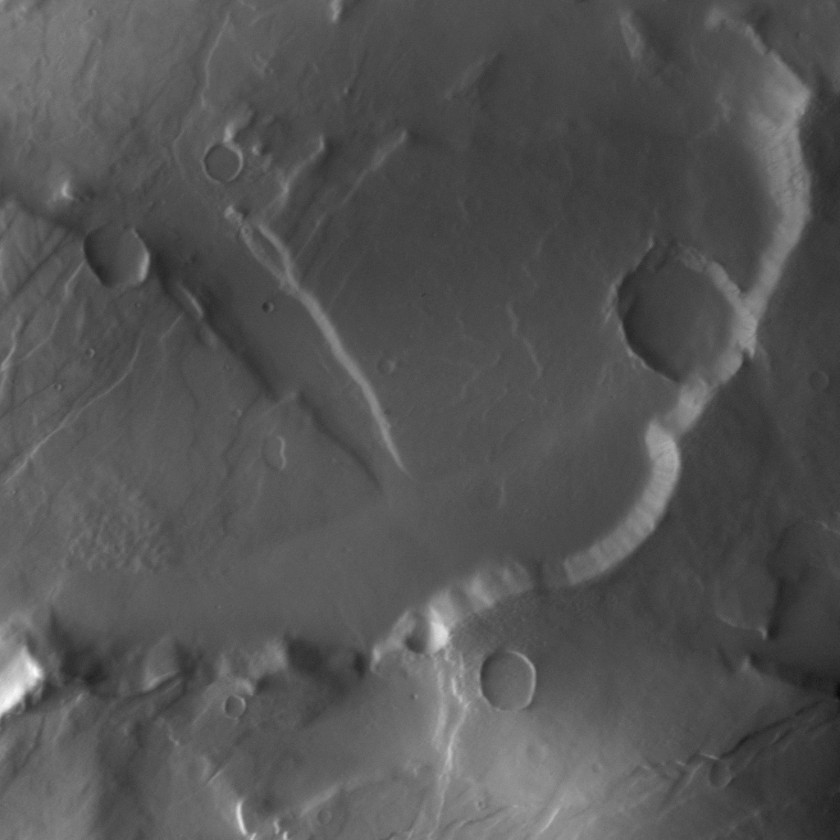 This image of Mars was captured by the Dawn spacecraft near its closest approach during its February 17, 2009 gravity assist flyby. The photo wasn't taken for science purposes, as Mars is being studied very well by orbiters in place there; instead, what we know about Mars is being used here to test the performance of Dawn's cameras. The image shows a portion of the fretted and cratered northwest margin of Tempe Terra, Mars. The scarp of the highland / lowland boundary is illuminated by the light of dawn, and traces of fog appear in the lower portion. The area covered by the image is about 55 kilometers across.

Original image data dated on or about February 17, 2009 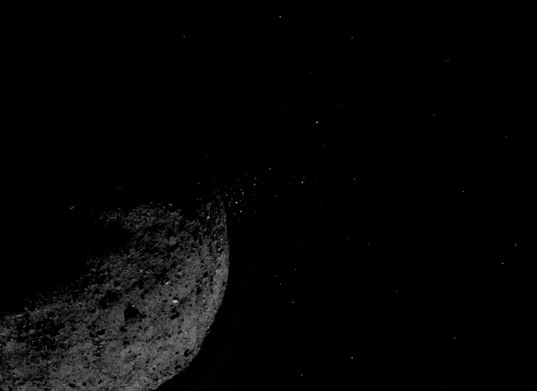 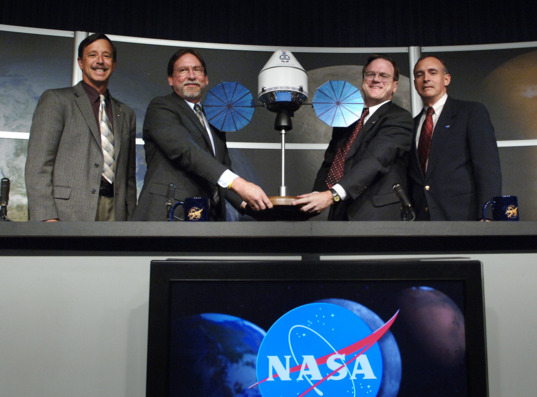 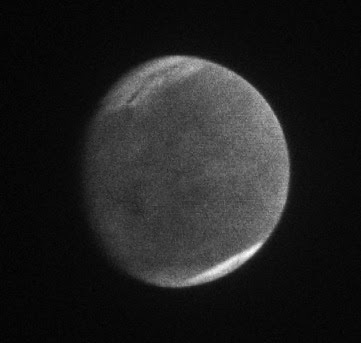 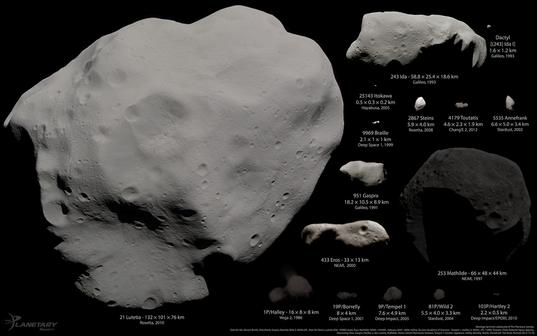 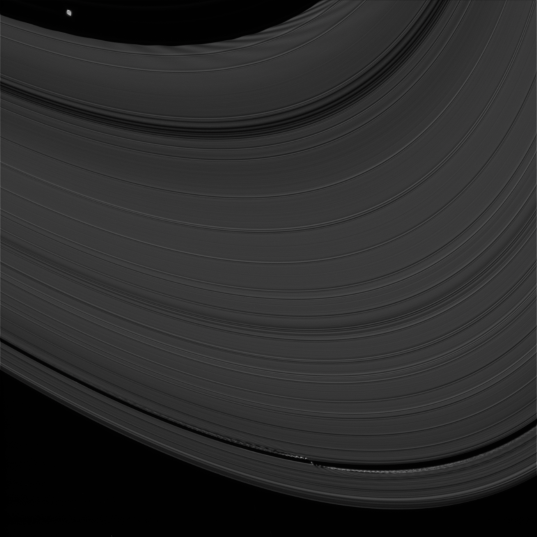