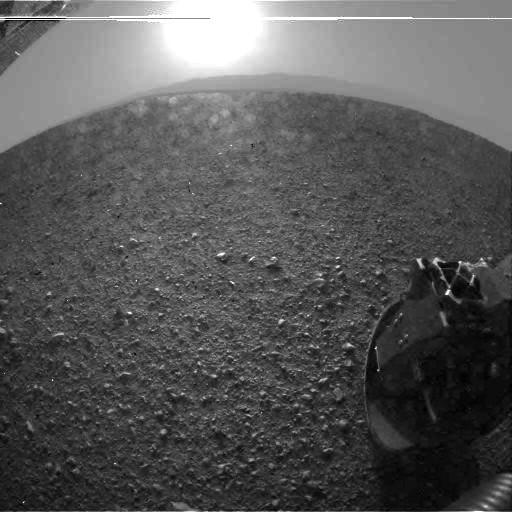 This photo, processed by James Canvin, wrings everything possible from two versions of a rear hazard avoidance camera photo taken by Curiosity shortly after landing.

From the blog entry: This began as "the only 512x512 image taken with the dust covers off that made it down in the Odyssey pass after landing. The automatic stretching applied to the image before being posted on the raw image site made it hard to see anything as the setting sun was in the image. The team at JPL posted a processed version of the raw data which was much better. However this over exposes the sky and more importantly most of the rim mountains of Gale Crater! This can be retreved from the 'raw' version and combined to produce this view. Knowing the hazcam field of view (124 degrees) this can then be reprojected to produce a less distorted view with a flat(ish) horizon." 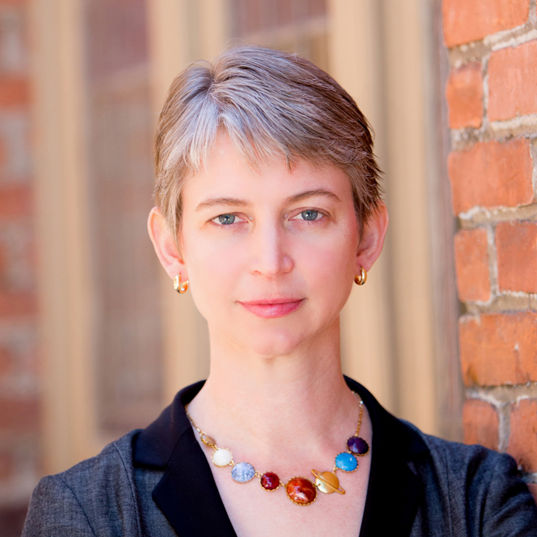 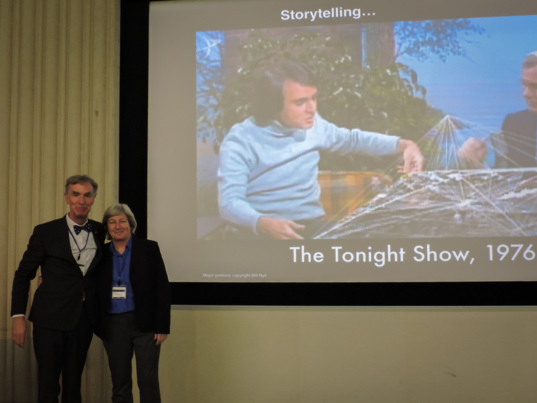 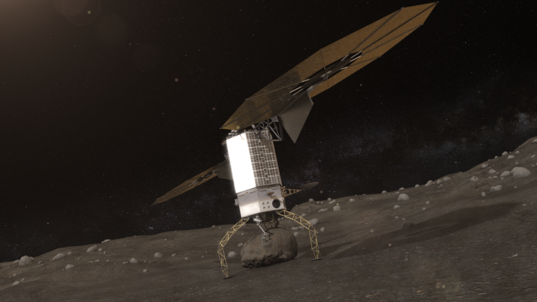 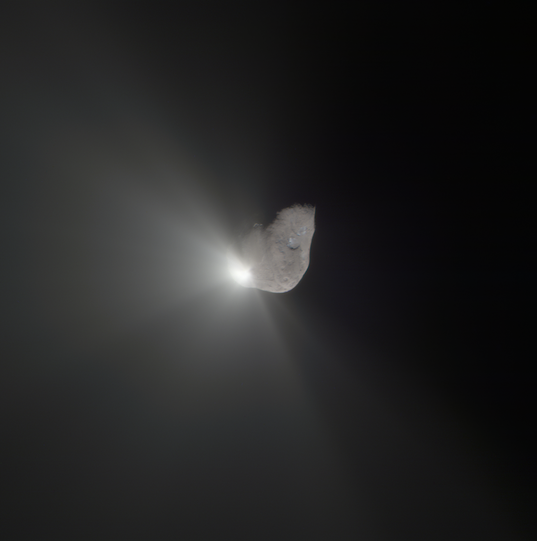