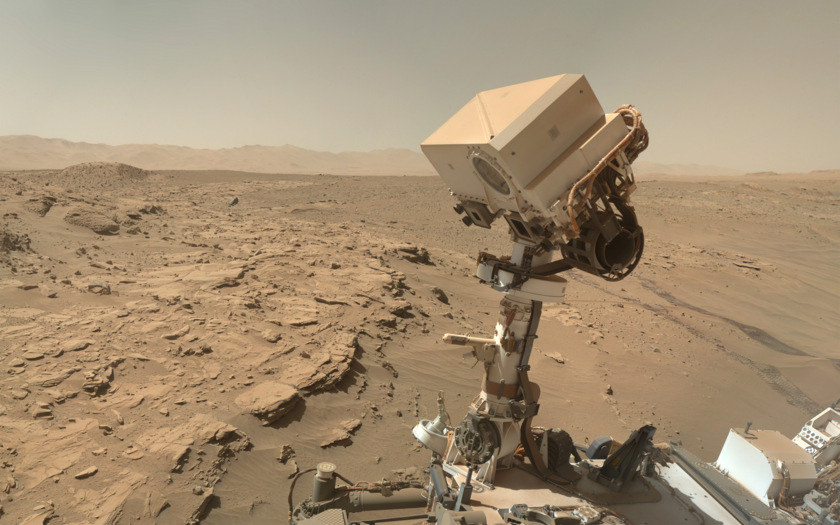 Curiosity captured this view of itself at the Kimberley on sol 613 (April 27, 2014), as it prepared to drill at Windjana. 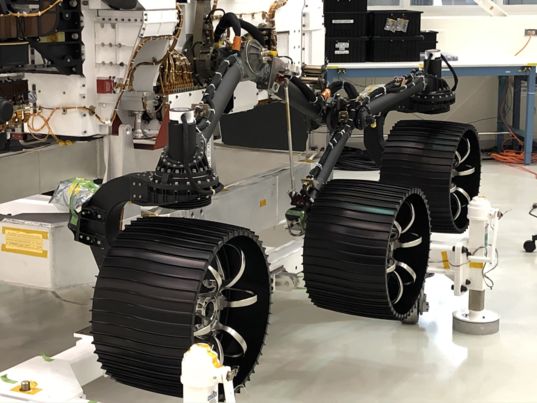 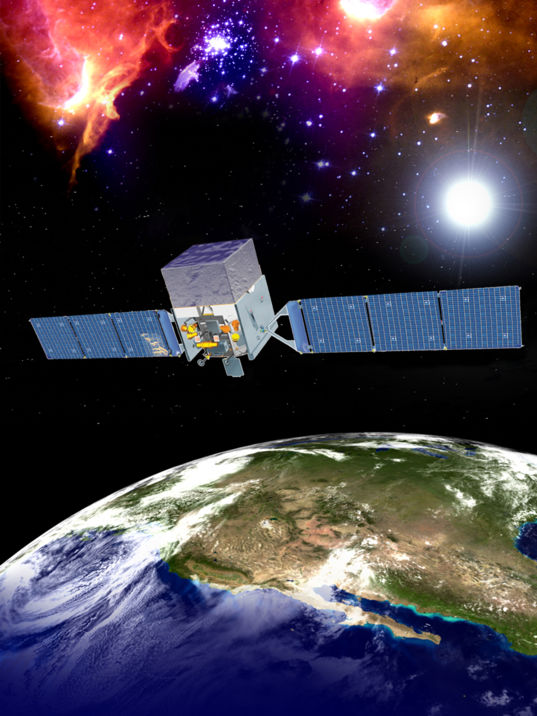 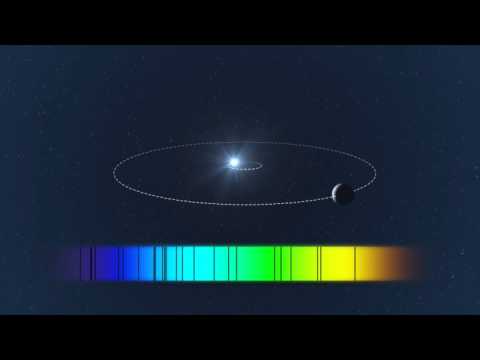 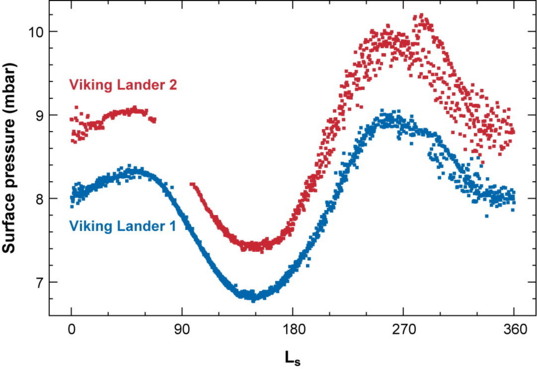 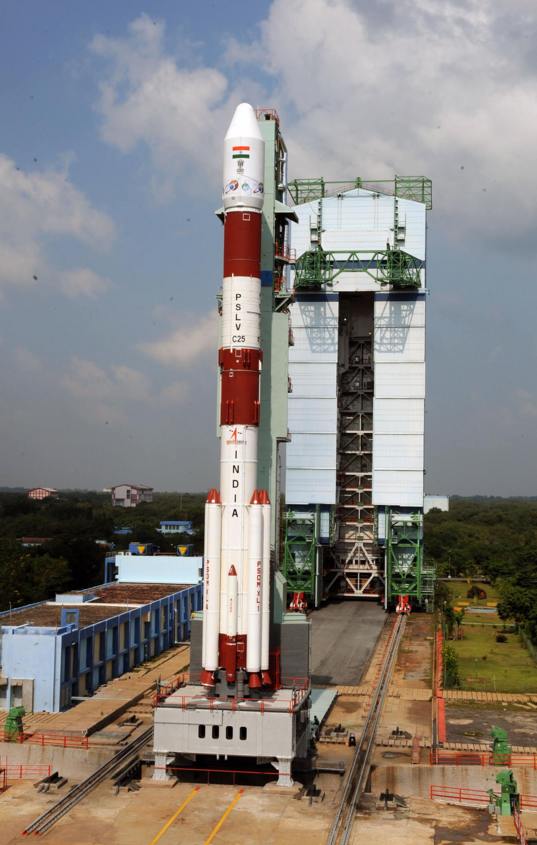 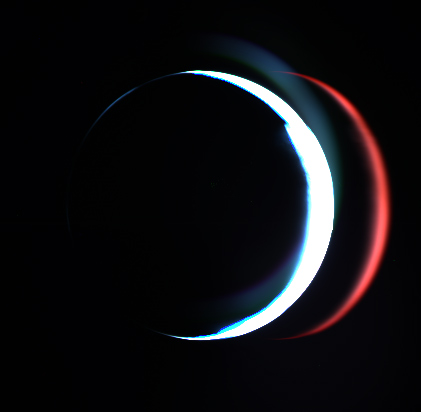