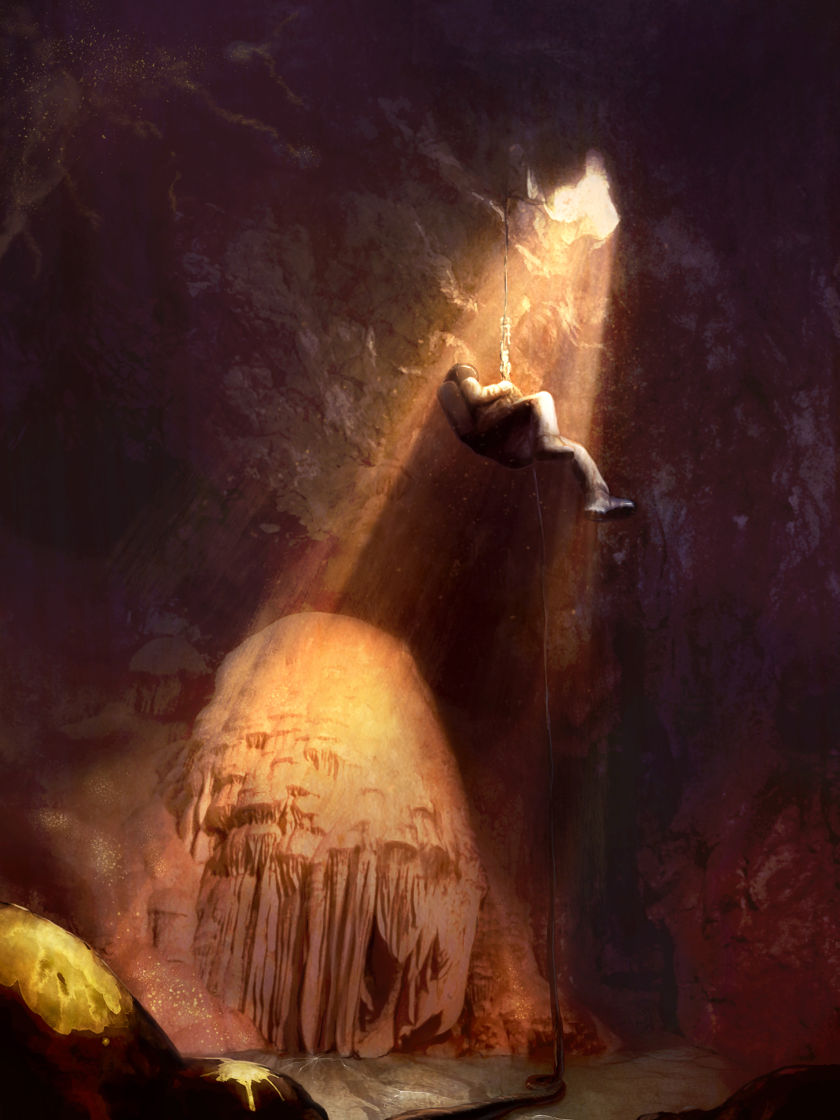 The surface of Mars is an extremely hostile environment for life. It experiences radiation by high-energy particles from the Sun and space and is drier than the most arid Earth desert. If life exists on Mars today, it would be better off below ground, sheltered from radiation, where there may be liquid water. Human astronauts may one day look for both shelter and water underground.

Adrianna Allen, a scientific illustrator, envisions future astronauts encountering Mars life. About this digital painting, she writes: “As she descended farther into the cave, what was detected in the initial scans suddenly became obvious to her eyes. There indeed had been water trapped here once. The Red Planet was about to reveal its most wondrous secret.” See more of her work at photonillustration.com. 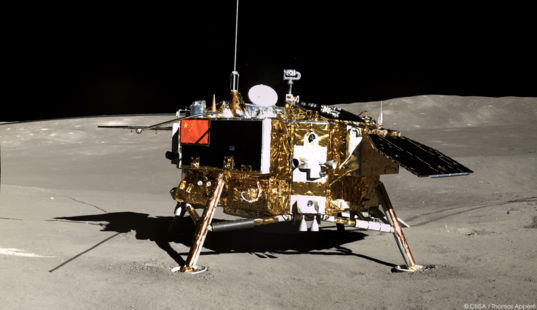 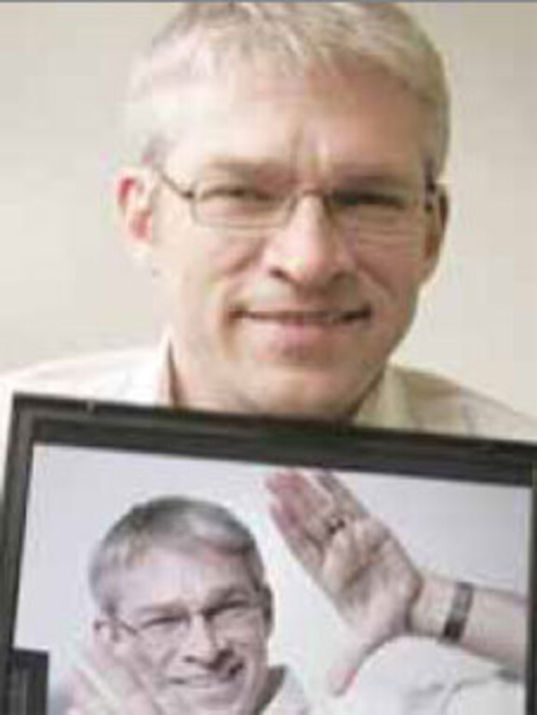 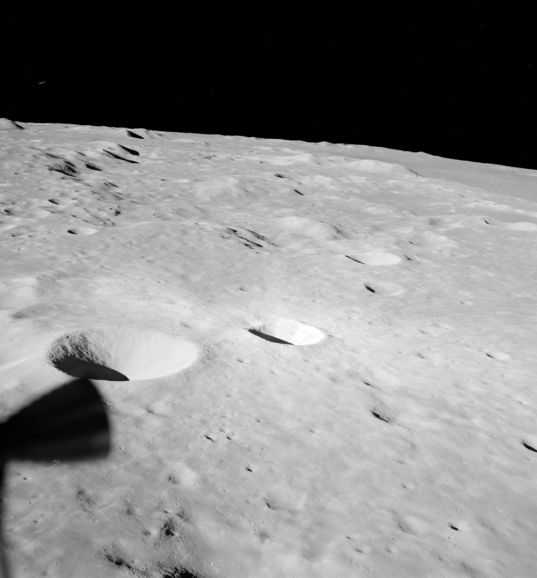 Apollo 10 low over the lunar surface 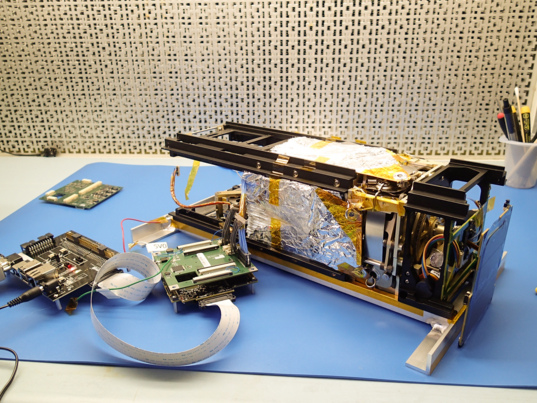 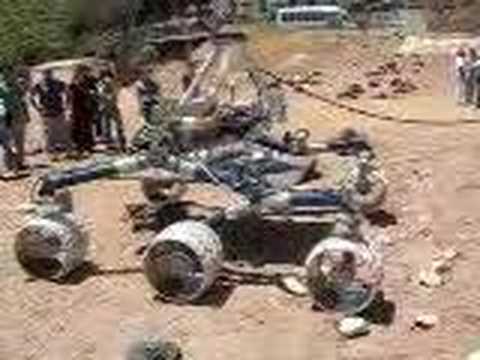