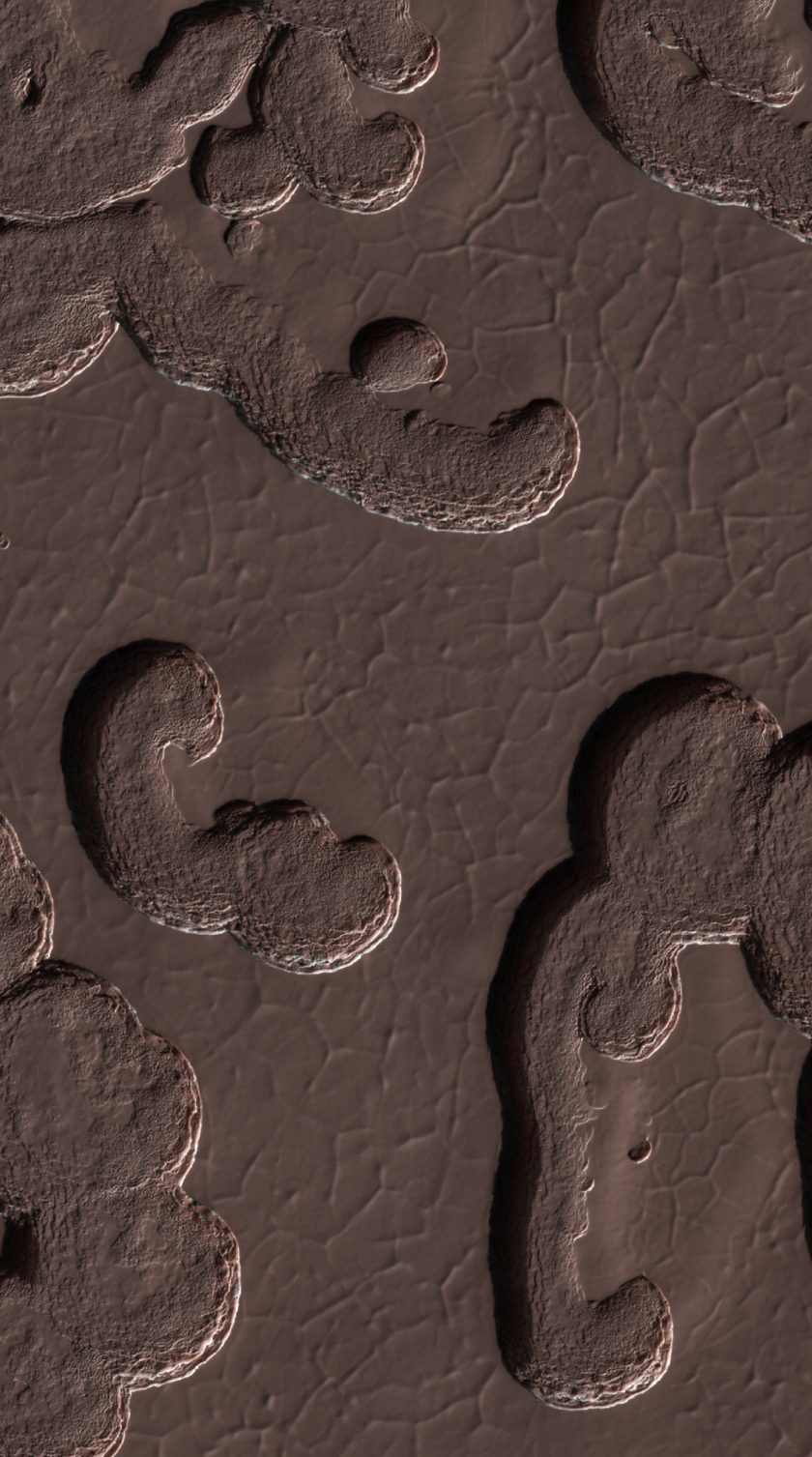 Places on the south polar cap of Mars where carbon dioxide ice has sublimated away, as seen by the HiRISE camera on board the Mars Reconnaissance Orbiter. The area shown is about a kilometer across.

Original image data dated on or about October 12, 2014 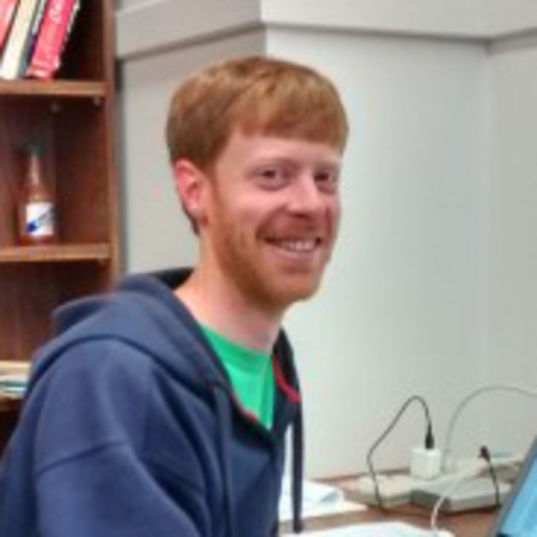 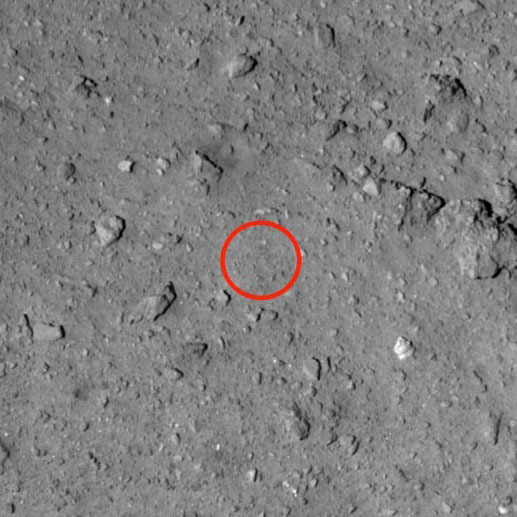 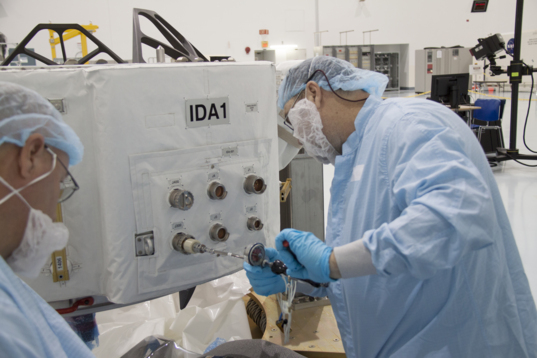 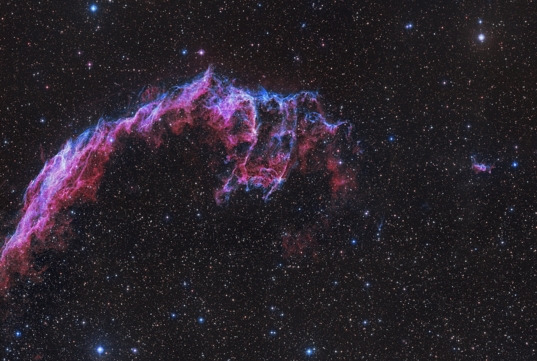 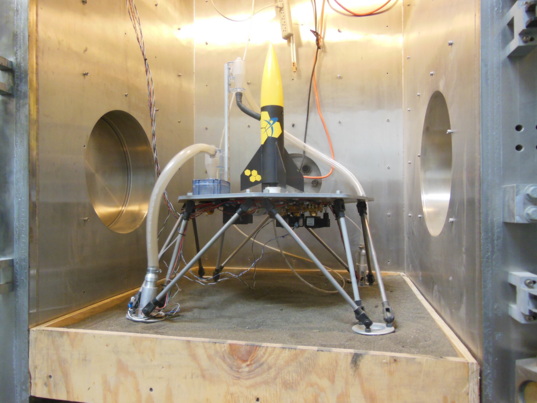