The Visual Monitoring Camera on board the Mars Express spacecraft captured these views of the Red Planet taken during July and August 2014. Some image artifacts have been removed.

© This image is copyrighted with all rights reserved. Do not reuse in any way without permission. Contact us to request publication permission from the copyright holder: Bill Dunford 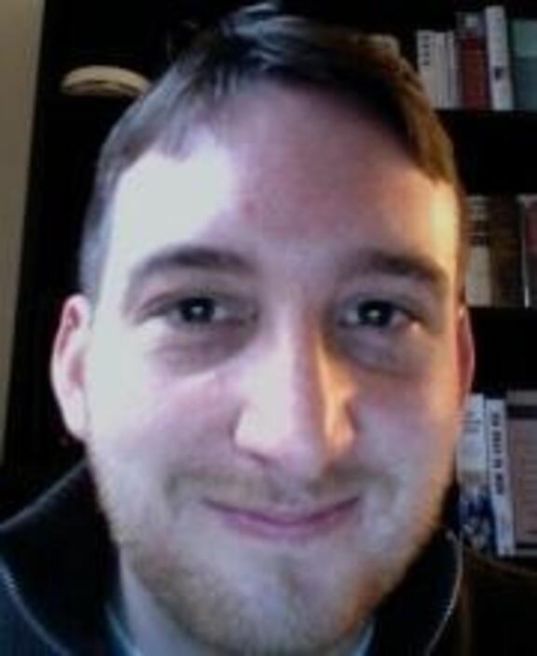 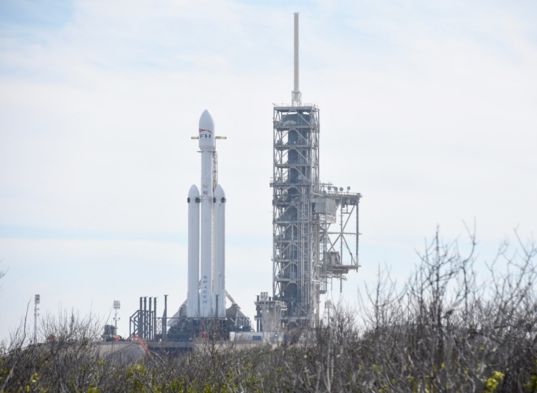 Falcon Heavy from the north side 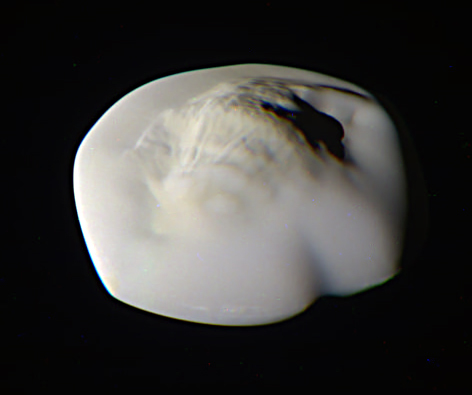 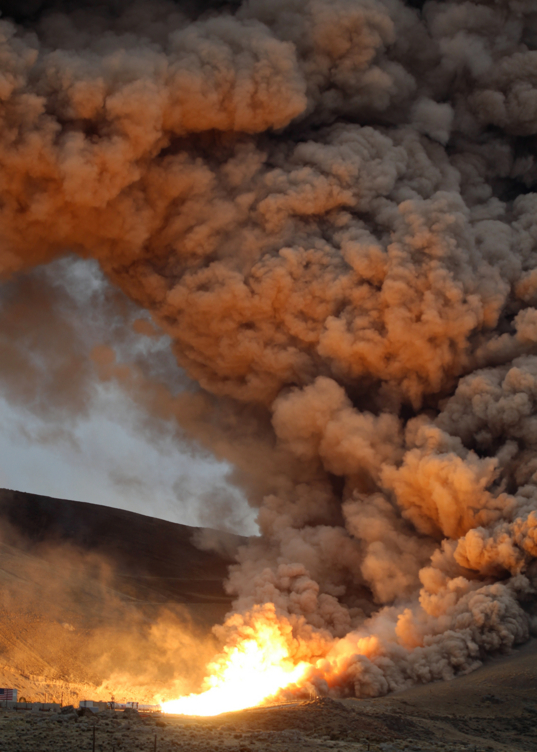 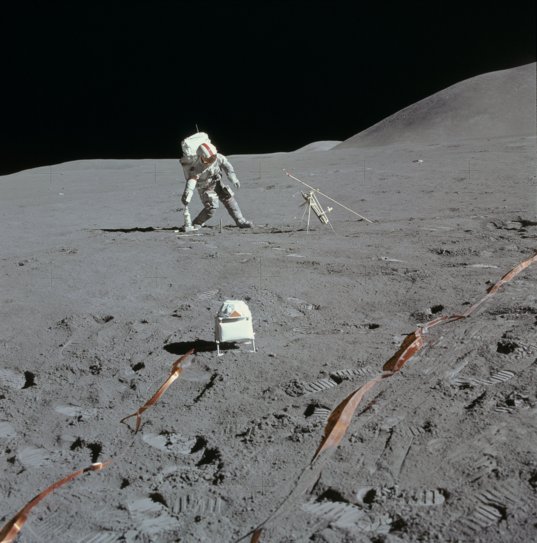 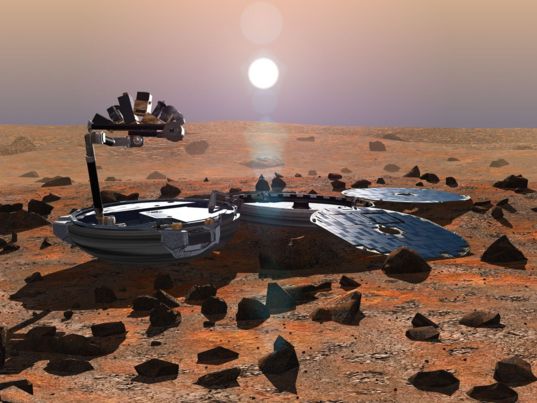 Artist's impression of Beagle 2 on Mars